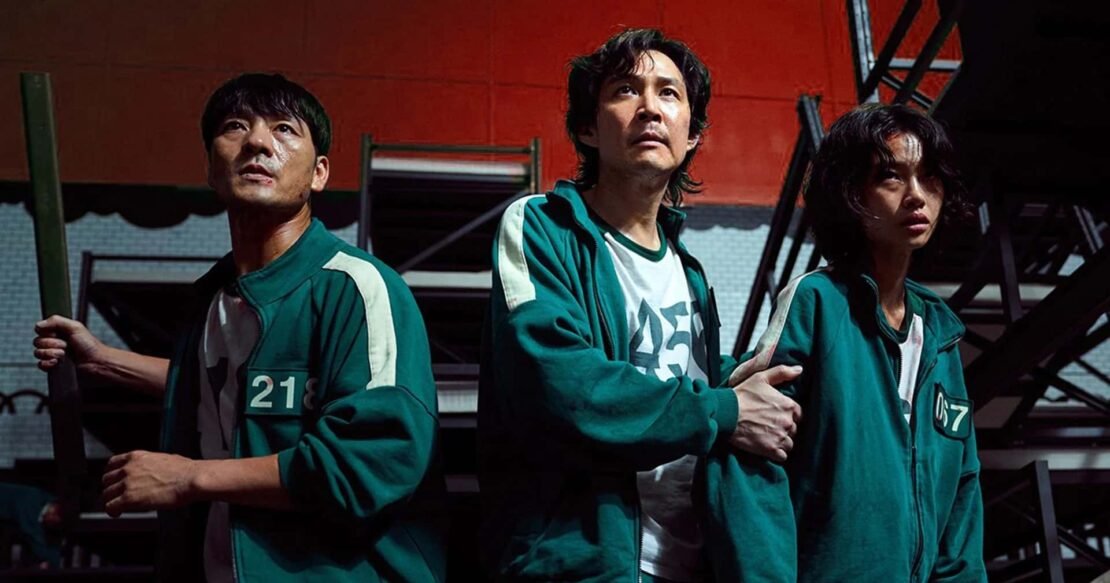 K-Drama has at last found its audience and it turns out that it’s the whole damn world. Korean TV shows are being watched in nearly every part of the world and there is a reason for it because they have something for everybody (personally for me they make the best serial killer shows ever). So, here’s a list of the best K-drama on Netflix you can watch right now.

Synopsis: During a visit to his motherland, a Korean-Italian mafia lawyer gives an unrivaled conglomerate a taste of its own medicine with a side of justice.

Synopsis: When a grim incident occurs at their prestigious school, justice through law is put to a test by a tough law professor and his ambitious students.

Synopsis: As a killing resembling a cold case resurfaces in a small town, the chase for the truth falls on two policemen who each harbor secrets of their own.

Synopsis: Young entrepreneurs aspiring to launch virtual dreams into reality compete for success and love in the cutthroat world of Korea’s high-tech industry.

Synopsis: Veering off course from his preset path, a track star follows his own pace and heart for the first time after a film translator steps into his life.

Synopsis: In a world where an app alerts people if someone in the vicinity likes them, Kim Jojo experiences young love while coping with personal adversities.

Crash Landing on You

Synopsis: A paragliding mishap drops a South Korean heiress in North Korea — and into the life of an army officer, who decides he will help her hide.

Synopsis: A young private’s assignment to capture army deserters reveals the painful reality endured by each enlistee during his compulsory call of duty.

Synopsis: In a colorful Seoul neighborhood, an ex-con and his friends fight a mighty foe to make their ambitious dreams for their street bar a reality.

Synopsis: Hundreds of cash-strapped players accept a strange invitation to compete in children’s games. Inside, a tempting prize awaits — with deadly high stakes.

Synopsis: While strange rumors about their ill king grip a kingdom, the crown prince becomes their only hope against a mysterious plague overtaking the land.

Synopsis: With the help of a gutsy female detective, a prosecutor who has lost the ability to feel empathy tackles a murder case amid political corruption.

Synopsis: Upon losing his memory, a crown prince encounters a commoner’s life and experiences unforgettable love as the husband to Joseon’s oldest bachelorette.

Synopsis: A fugitive soldier gets swept up in personal and political intrigue when he’s hired as a bodyguard for the family of a presidential candidate.

It’s Okay to Not Be Okay

Synopsis: An extraordinary road to emotional healing opens up for an antisocial children’s book writer and a selfless psych ward caretaker when they cross paths.

Synopsis: Two actors and a makeup artist fight to make their own way in a world that weighs the backgrounds they were born into more than their dreams.

Synopsis: Unassuming high school girl Jan-di stands up to — and eventually falls for — a spoiled rich kid who belongs to the school’s most powerful clique.

The Bride of Habaek

Synopsis: When a quest for divine stones in the human world goes awry, the water god Habaek seeks help from a psychiatrist predestined to serve him.

Synopsis: Free spirit Goo Hae-ryung embarks on a new life as a scholar in the Joseon royal court after hearing about a government post for women historians.

Synopsis: Unpleasant events disturb the life of an aspiring crime fiction writer when he becomes a resident of an apartment building teeming with shady neighbors.

Bring It On, Ghost

Synopsis: A college student with psychic abilities takes in an amnesiac ghost as his roommate — who ends up helping him hunt down spooky spirits.

Synopsis: In a mythical land called Arth, the inhabitants of the ancient city of Arthdal and its surrounding regions vie for power as they build a new society.

Synopsis: A young man with a unique ability begins working for a centuries-old bar owner who resolves her customers’ emotional troubles by entering their dreams.

Memories of the Alhambra

Synopsis: While looking for the cryptic creator of an innovative augmented-reality game, an investment firm executive meets a woman who runs a hostel in Spain.

Synopsis: In a world that is less than kind, a young woman and a middle-aged man develop a sense of kinship as they find warmth and comfort in one another.

Synopsis: A young boy who ends up in the U.S. after the 1871 Shinmiyangyo incident returns to Korea at a historical turning point and falls for a noblewoman.

Synopsis: A modern-day Korean emperor passes through a mysterious portal and into a parallel world, where he encounters a feisty police detective.

Synopsis: Noodle shop employees by day and demon hunters by night, the Counters use special abilities to chase down malevolent spirits that prey on humans.

Synopsis: An unfathomable incident introduces a genius engineer to dangerous secrets of the world — and to a woman from the future who’s come looking for him.

This concludes the list of the best K-drama on Netflix right now. So, if you have watched them tell us in the comments and we will make a new list for you, and if you haven’t what are you waiting for. 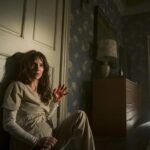 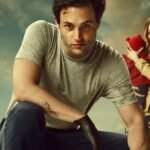