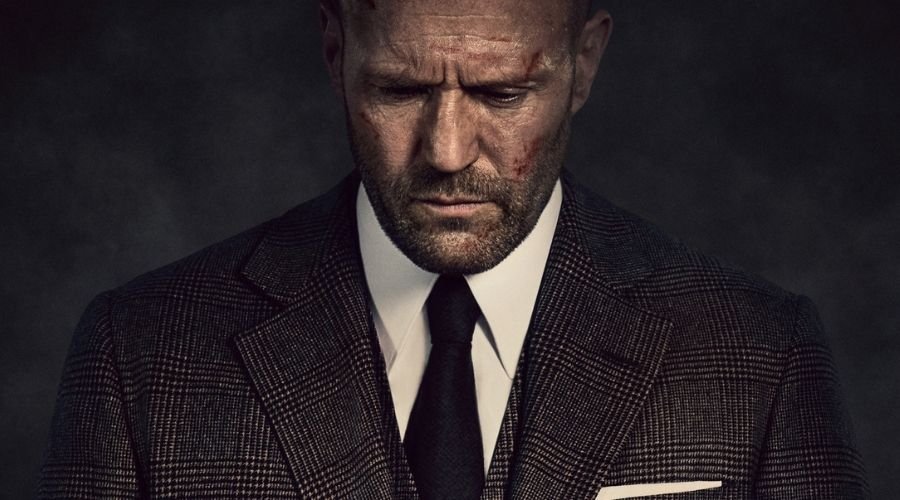 Jason Statham is an amazing actor and one of the best action stars working in Hollywood right now. The actor has been known for starring in film franchises like Fast and Furious and Crank. He is also quite famous for his roles in Guy Ritchie films, which are quite literally genius and his next upcoming film is also directed by Ritchie and is titled Operation Fortune: Ruse de Guerre, which is coming this March in theaters. But before that, if you want you can watch these 8 Jason Statham movies that will not keep you bored for a second.

Synopsis: A streetwise card shark ends up owing a fortune to a powerful London crime boss, but in his scheme to get the money, and save his fingers, he’s a few tricks up his sleeve!

Synopsis: In this high-octane sequel, hitman Chev Chelios (Statham) launches himself on an electrifying chase through Los Angeles in pursuit of the Chinese mobster who has stolen his nearly indestructible heart. CRANK: HIGH VOLTAGE is written and directed by Neveldine/Taylor, the duo behind the 2006 hit film CRANK.

Synopsis: Dwayne Johnson and Jason Statham return to their unforgettable roles as Hobbs and Shaw in this action-packed feature from the blockbuster Fast & Furious franchise! For years, hulking lawman Luke Hobbs (Johnson) and lawless outcast Deckard Shaw (Statham) have traded smack talk and body blows. But when cyber-genetically enhanced anarchist Brixton (Idris Elba) gains control of an insidious bio-threat that could alter humanity forever, Hobbs and Shaw must partner up to bring down the only guy who might be badder than themselves!

Synopsis: A deep-sea submersible filled with an international research crew lies disabled at the bottom of the Pacific after having been attacked by a massive shark previously thought to be extinct. With time running out, expert deep sea rescue diver Jonas Taylor (Jason Statham) is recruited by a visionary Chinese oceanographer (Winston Chao) to save the crew—and the ocean itself—from this unstoppable threat: a pre-historic 75-foot-long shark known as the Megalodon. What no one could have imagined is that years before, Taylor had encountered this same terrifying creature. Now he must risk his own life to save everyone trapped below…bringing him face to face once more with the greatest and largest predator of all time!​

Synopsis: WRATH OF MAN is a revenge based action thriller from acclaimed and innovative director Guy Ritchie (Aladdin, Sherlock Holmes, Snatch). This contemporary movie tells the story of the cold and mysterious ‘H’ as he goes to work at a cash truck company that moves hundreds of millions of dollars around Los Angeles every week. H’s objective is unique and unanticipated, but is only revealed incrementally, utilizing a suspenseful and carefully constructed nonlinear narrative to lay bare his true intentions. Shifting across timelines and various character’s perspectives, WRATH OF MAN builds to a thrilling, tragic, and inevitably bloody catharsis.

Synopsis: Deskbound CIA analyst Susan Cooper (Melissa McCarthy) is about to become the world’s newest — and unlikeliest — secret weapon. When her partner (Jude Law) falls off the grid and another top agent (Jason Statham) is compromised, Susan volunteers to go deep undercover and bring down a deadly arms dealer. Loaded with wise-cracking humor, action and adventure, SPY is a mission impossible to resist!

Synopsis: Frank Martin (Jason Statham) is the best as what he does: transporting dangerous or illegal goods with no questions asked. But his last shipment, a beautiful young woman kidnapped by international slave traders, brings deadly complications to his delivery plans. Now Frank must kick into overdrive in a nonstop action-packed fight to save his precious cargo–and his life.