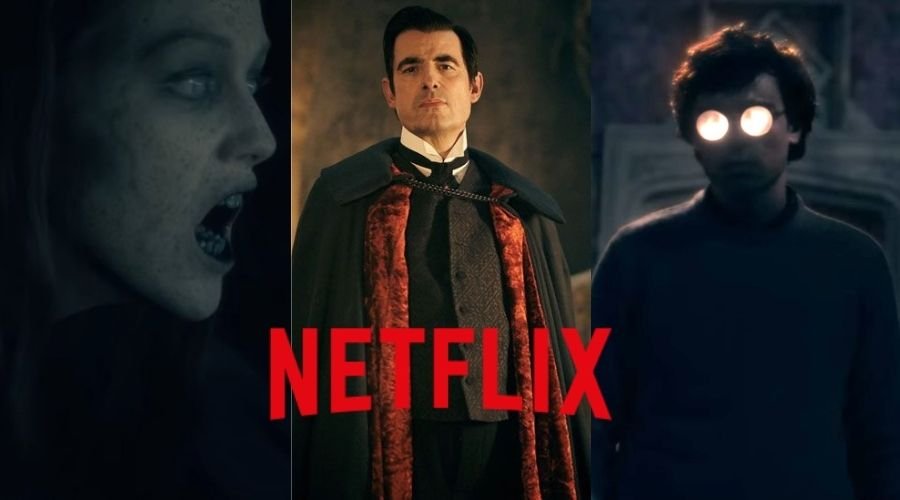 Netflix has one of the greatest TV show libraries in all of the streaming services, it has something for everyone, from comedy shows to thrillers and from sci-fi shows to horror, so today we are going to list the best horror TV shows on Netflix you can watch right now.

So, here are the best horror TV shows streaming on Netflix right now:

Synopsis: In 1947, Mildred Ratched begins working as a nurse at a leading psychiatric hospital. But beneath her stylish exterior lurks a growing darkness.

Synopsis: Trapped by a mysterious fog, residents of a Maine village discover that it hides nightmarish creatures. A new series based on Stephen King’s novella.

Synopsis: What starts as a YouTube video going viral, soon leads to problems for the teenagers of Lakewood and serves as the catalyst for a murder that opens up a window to the town’s troubled past.

Synopsis: Three young friends in Goa plan to search an old villa for ghosts, but when a new family moves in, the home’s buried past resurfaces in chilling ways.

Synopsis: Rampaging serial killers leave carnage in their wake as their next victims fight to stay alive in this horror anthology series.

Synopsis: The Count Dracula legend transforms with new tales that flesh out the vampire’s gory crimes — and bring his vulnerability into the light.

Synopsis: A police officer and a doctor face an emotionally charged mystery when seven local residents inexplicably return from the dead in peak physical form.

Synopsis: In the wake of a zombie apocalypse, survivors hold on to the hope of humanity by banding together to wage a fight for their own survival.

Synopsis: Half witch. Half mortal. On her 16th birthday, Sabrina (Kiernan Shipka) has to make a choice between the witch world of her family and the human world of her friends. With her aunties (Miranda Otto, Lucy Davis), her cat Salem, and her boyfriend Harvey Kinkle (Ross Lynch), Sabrina will face horrors and new adventures in the mysterious town of Greendale. From the executive producers of Riverdale comes a haunting new tale.

Synopsis: Requiem follows award-winning cellist Matilda Gray (Lydia Wilson) as she seeks to solve the mystery behind her mother’s suicide. Evidence linking her mother to the unsolved case of a missing child in Wales is just the beginning of Matilda’s dark journey to the truth.

Synopsis: Secrets are just a part of daily life in the small Pennsylvania town of Hemlock Grove, where the darkest evils hide in plain sight.

Synopsis: While the housemates in the Big Brother house remain oblivious, fast-moving hordes of the undead decimate the studio compound.

Synopsis: Dead doesn’t mean gone. An au pair plunges into an abyss of chilling secrets in this gothic romance from the creator of “The Haunting of Hill House.”

Synopsis: Thirty years later, Ash Williams — demon hunter par excellence — is back to battle a new Deadite plague. He may have lost a hand, but not his touch.

Synopsis: When a Japanese high schooler comes into possession of a mystical notebook, he finds he has the power to kill anybody whose name he enters in it.

Synopsis: Based on the best-selling graphic novels, Locke & Key follows 3 siblings who, after the murder of their father, move to their ancestral home only to find the house has magical keys that give them a vast array of powers and abilities.

This concludes the list of the best horror TV shows on Netflix right now. So, if you have watched them tell us in the comments and we will make a new list for you, and if you haven’t what are you waiting for. 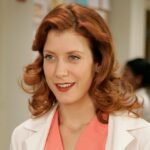