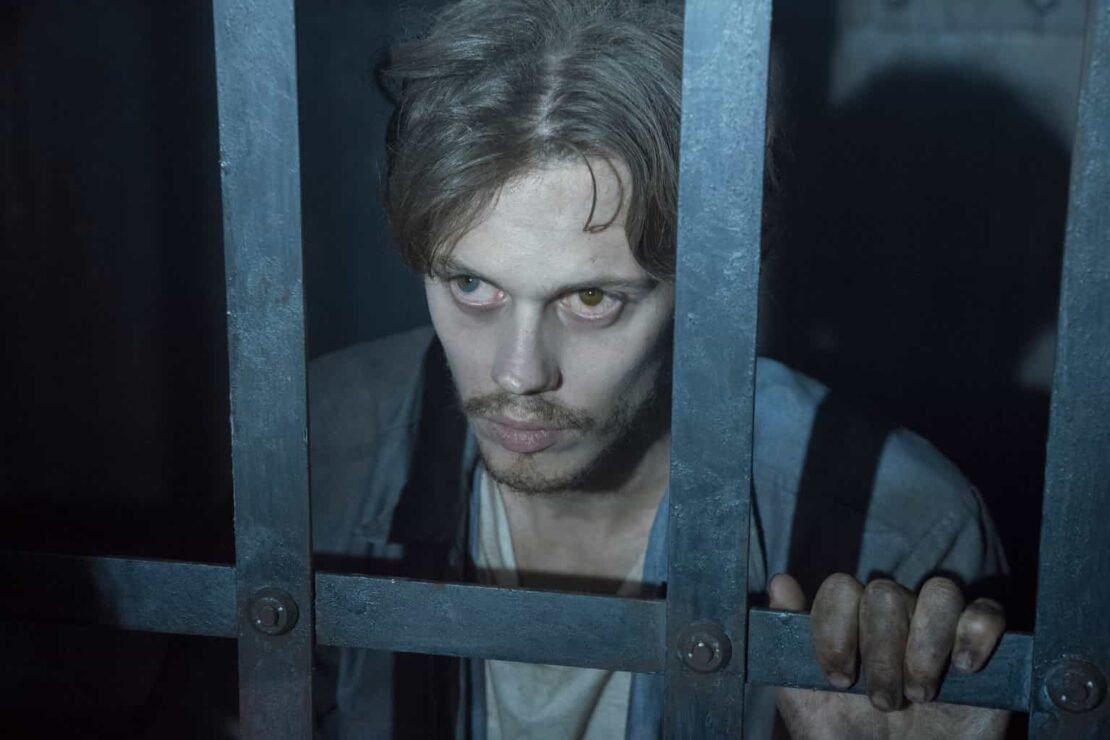 Hulu has one of the greatest TV show libraries in all of the streaming services, it has something for everyone, from comedy shows to thrillers and from sci-fi shows to horror, so today we are going to list the best horror TV shows on Hulu you can watch right now.

So, here are the best horror TV shows streaming on Hulu right now:

Synopsis: 172 demons have been unleashed on the residents of Williard’s Mill as payback for a massive witch-burning hundreds of years ago. Evie, the new sheriff in town, needs to work with the former sheriff, Stan Miller, who was forced to retire.

Synopsis: Ryan, ever the believer, embarks on a quest to convince his skeptical friend Shane that the paranormal exists by investigating the evidence around the most notorious supernatural folklore.

Synopsis: Encounters with mermaids, fallen angels, and other strange beasts drive broken people to desperate acts in Monsterland, an anthology series based on the collection of stories from Nathan Ballingrud’s North American Lake Monsters.

Synopsis: A group of students trapped in a high school must fight for survival when predatory mutant freaks take over after a meltdown at the local chemical plant.

Synopsis: A collection of darkly comic tales from the minds of the League of Gentlemen writers.

Synopsis: SCREAM QUEENS is a new genre-bending comedy-horror anthology series. The series, produced by 20th Century Fox Television, is from Ryan Murphy, Brad Falchuk, Ian Brennan and Dante Di Loreto, the executive producers of GLEE and “American Horror Story.” The first installment in the new anthology series revolves around a college campus which is rocked by a series of murders.

Synopsis: The sensational murder of the high school homecoming queen strips the veneer of respectable gentility from the picturesque rural community of Twin Peaks to expose the seething undercurrents of illicit passion, greed, jealously and intrigue. FBI agent Dale Cooper and Sheriff Harry S Truman join forces to investigate the crime and discover a town full of secrets.

Synopsis: Fear the Walking Dead AMC’s new companion series to The Walking Dead, goes back to the beginning of the zombie apocalypse in Los Angeles, to a time when life as everyone knew it was upended for reasons unknown.

Synopsis: Paul and his best friend Mac are the unpopular kids at their college, but Paul is also a troubled young man haunted by apocalyptic dreams. Worse still, Paul has started to see things, Fades. These are the spirits of human beings and they are completely unable to interact with the world. They should ascend, but for some reason, that isn’t happening. And now an embittered and vengeful Fade has found a way to break the barrier between the dead and the living. Soon, the fate of humanity rests in the hands of the two friends who already have enough trouble getting through a day in one piece, let alone saving the world.

This concludes the list of the best horror TV shows on Hulu right now. So, if you have watched them tell us in the comments and we will make a new list for you, and if you haven’t what are you waiting for. 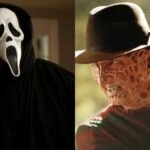