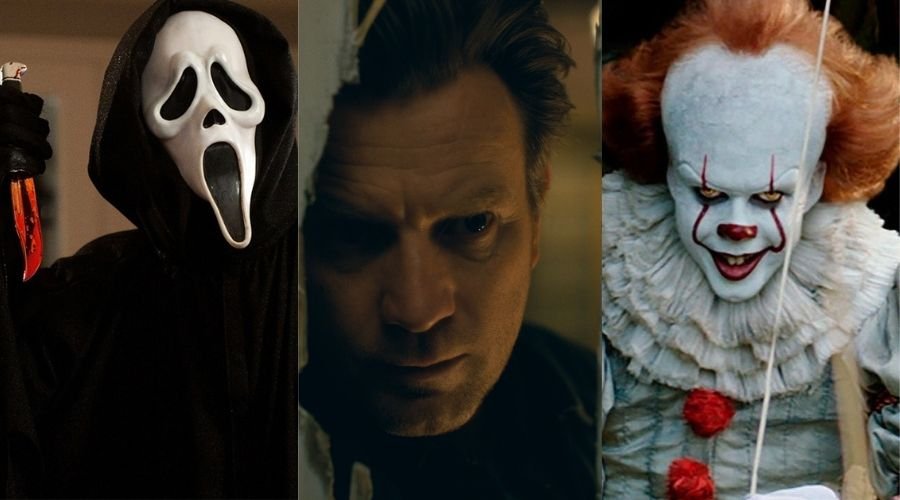 HBO Max has one of the greatest movie libraries it has something for everyone, from comedies to thrillers and from sci-fi to horror, so today we are going to list the best horror movies on HBO Max you should watch right now.

Synopsis: In this sequel to Stephen King’s “The Shining,” the troubled, now-adult Dan Torrance (Ewan McGregor) meets a teen who shares his extrasensory gift of the “shine” and tries to protect her from a cult whose members feed off the shine of innocents to become immortal.

The Return of the Living Dead

Synopsis: Ghouls with an insatiable appetite for human brains go on the rampage in this outrageous horror film. When a secret military chemical is accidentally released into the atmosphere, it wakens the dead with a vengeance. There’s no stopping the famished zombies as they ravage the local populace in this hilarious and insanely gory 1985 cult classic.

Snakes on a Plane

Synopsis: When a young man witnesses a brutal mob murder, it falls to FBI agent Neville Flynn to escort his charge safely from Hawaii to Los Angeles to testify. But in an act of self-preservation, the crime boss facing prison smuggles hundreds of poisonous snakes onto the commercial aircraft in a crate timed to release its deadly cargo halfway over the Pacific. Flynn, along with a frightened flight crew and passengers, must then band together in a desperate attempt to survive.

Synopsis: Frank Carveth and his ex-wife Nola are locked in a brutal custody battle over their daughter. Nola seeks therapy from Dr. Raglan, whose controversial practices include Psychoplasmics, a treatment that encourages patients to give form to their inner conflicts and anger. As the fragile Nola digs ever deeper into her own psyche, she births to a series of mutant, homicidal children that carry on her wish for revenge against anyone who has ever wronged her.

Twin Peaks: Fire Walk With Me

Synopsis: In the folksy town of Deerfield, Wash., FBI Agent Desmond inexplicably disappears while hunting for the man who murdered a teen girl. The killer is never apprehended, and, after experiencing dark visions and supernatural encounters, Agent Dale Cooper chillingly predicts that the culprit will claim another life. Meanwhile, in the similarly cozy town of Twin Peaks, hedonistic beauty Lara Palmer hangs with lowlifes and seems destined for a grisly fate.

Army of Darkness (Synopsis): It’s time to kick some Ash! The relentlessly abused star of the first two ‘Evil Dead’ films returns for more punishment in this third insane installment in the series. Awakening in medieval times, the ever-resilient Ash battles countless demons and an army of the dead as he goes in search of a legendary book of the dead that is his only hope for returning to the 20th century.

This concludes the list of the best horror movies on HBO Max’. So, if you have watched them tell us in the comments and we will make a new list for you, and if you haven’t what are you waiting for.