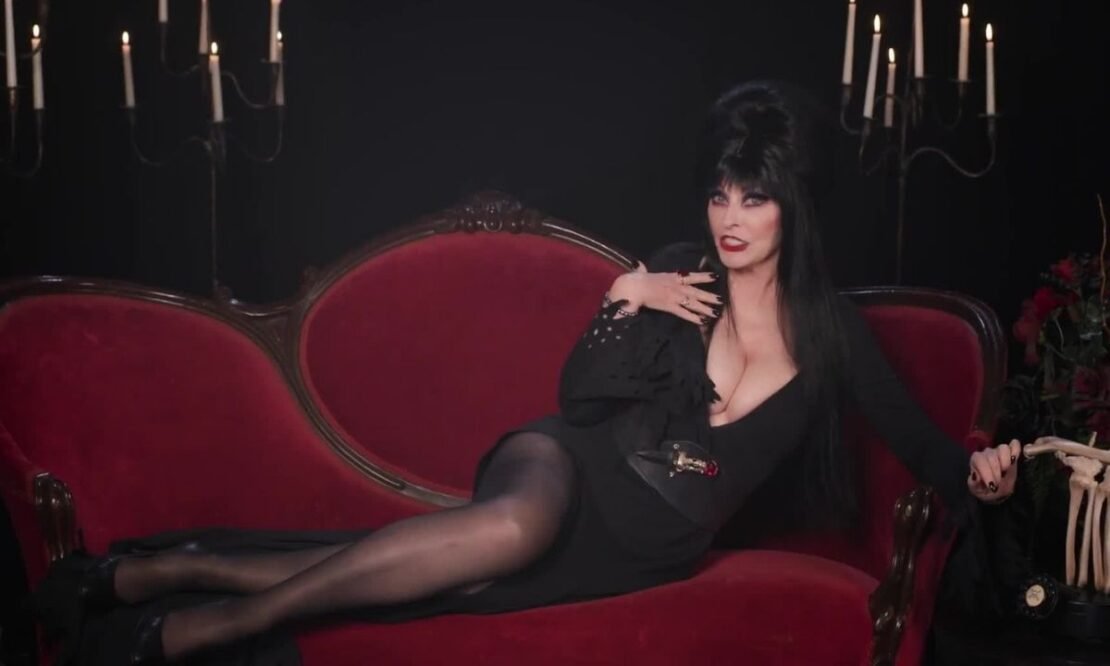 Shudder has one of the greatest horror shows libraries it has something for everyone, from horror-comedies to horror thrillers and from horror sci-fi to just straight horror, so today we are going to list the best horror-comedy TV shows on Shudder you should watch right now. The shows on this list are not ranked.

Synopsis: The show, based on creator Adam Green’s real life and set in his small hometown of Holliston, MA, follows the lives of Adam and Joe, two friends chasing the dream of becoming successful horror movie filmmakers while struggling to make ends meet and dealing with life and the opposite sex in their post-college jobs at a Boston area cable access station where they also host a late night movie program called “The Movie Crypt.”

Todd and the Book of Pure Evil

Synopsis: Award-winning horror film director, writer, producer and actor Eli Roth brings together the masters of horror – the storytellers and stars who define the genre – to explore its biggest themes and reveal the inspirations and struggles behind its past and present. Each one-hour episode will take viewers on a chilling exploration of how horror has evolved through the years and examine the genre’s impact on society as well as delving into how horror maintains its fan base and why audiences are addicted to fear. Interviewees include Stephen King, Quentin Tarantino, Linda Blair and many others.

Synopsis: Dust off your Ouija Board and crack open a Lone Star, because Joe Bob is back in town just in time for Halloween! Joe Bob, Darcy and the whole Drive-In crew hunker down in a cabin on a certain infamous lake to serve up an extra-spooky double-feature of two films set on All Hallow’s Eve.

Synopsis: In celebration of her 40th anniversary, Elvira lends her unique blend of witty commentary to a four-movie horror marathon that includes Elvira: Mistress of the Dark, House on Haunted Hill, The City of the Dead and Messiah of Evil.

Synopsis: CREEPSHOW, the anthology series based on the 1982 horror comedy classic, is still the most fun you’ll ever have being scared! A comic book comes to life in a series of vignettes, exploring terrors from murder to the supernatural and unexplainable. Haunted dollhouses, werewolves, murderous goblins, villainous trick-or-treaters, the dead, and medical marvels are just a few of the things to watch out for in this new series

Synopsis: Proving once again that “the drive-in will never die,” iconic horror host and exploitation movie aficionado Joe Bob Briggs is back with an all-new Shudder Original series, hosting weekly Friday night double features streaming live exclusively on Shudder. Every week, The Last Drive-In series offers an eclectic pairing of films, with selections ranging across five decades and running the gamut from horror classics to obscurities and foreign cult favorites. And from time to time, special surprise guests will drop in on Joe Bob and Darcy the Mail Girl.