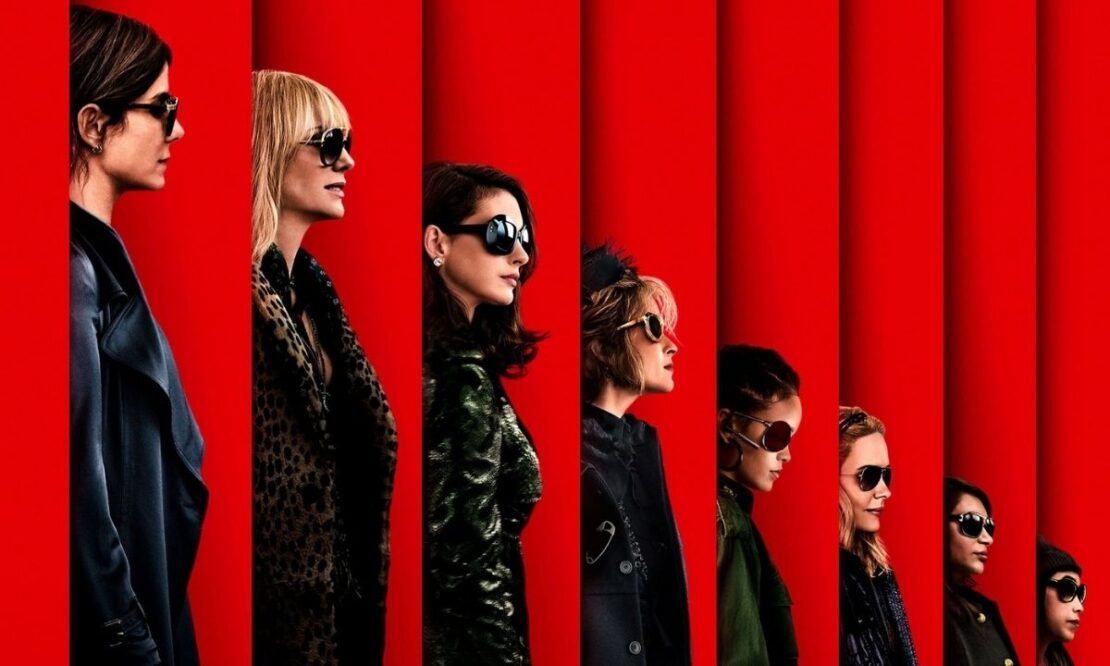 Synopsis: From Academy Award-winning writer/director Sofia Coppola, The Bling Ring tells the story, based on actual events, of a group of teenagers obsessed with fashion and celebrity that burglarize celebrities’ homes in Los Angeles. Tracking their targets’ whereabouts online, they break-in and steal their designer clothes and possessions. Reflecting on the naiveté of youth and the mistakes we all make when young, amplified by today’s culture of celebrity and luxury brand obsession, we see through the members of the ‘Bling Ring’ temptations that almost any teenager would feel. What starts out as teenage fun spins out of control and leaves us with a sobering view of our culture today.

Synopsis: From visionary director Harmony Korine comes a bold new vision of the seasonal American ritual known as “spring break”—the bacchanalia of bikinis, beach parties and beer bongs that draws hordes of college students to the Florida coast and elsewhere each year. Brit (Ashley Benson), Faith (Selena Gomez), Candy (Vanessa Hudgens) and Cotty (Rachel Korine) are best friends anxious to cut loose on their own spring break adventure, but they lack sufficient funds. After holding up a restaurant for quick cash, the girls head to the shore in a stolen car for what they discover is the party of a lifetime. They’re thrown in jail—but quickly bailed out by Alien (James Franco), a local rapper, drug pusher and arms dealer who lures them into a criminal underbelly that’s as lurid as it is liberating for a close-knit gang of girlfriends who are still figuring out their path.

Synopsis: Deal with this: The only breaks you get are the ones you take. Jada Pinkett-Smith, Queen Latifah, Vivica A. Fox and Kimberly Elise star as four African American women living in a Los Angeles housing project who–pushed to the edge–resort to violence to escape poverty in this searing, intimate and action-packed look at real life on America’s mean streets. Now get out of the way as the ladies Set it Off.

Synopsis: Somebody said get a life…so they did. In Ridley Scott’s adventurous road picture, two friends–unhappy housewife Thelma (Geena Davis) and strong-willed waitress Louise (Susan Sarandon)–leave responsibilities behind to take a weekend fishing trip in the mountains in their 1966 T-bird convertible. But…at a roadside honky-tonk, where they stop to “blow off steam,” a man tries to rape Thelma. Louise reacts by shooting the creep with a .38, and this action turns them into dazed and confused fugitives. Now the subject of a nationwide hunt, they regain their determination and recklessness. The film concludes at the Grand Canyon with an indelible image of their final declaration of freedom. 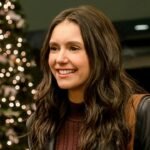 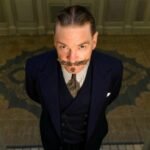