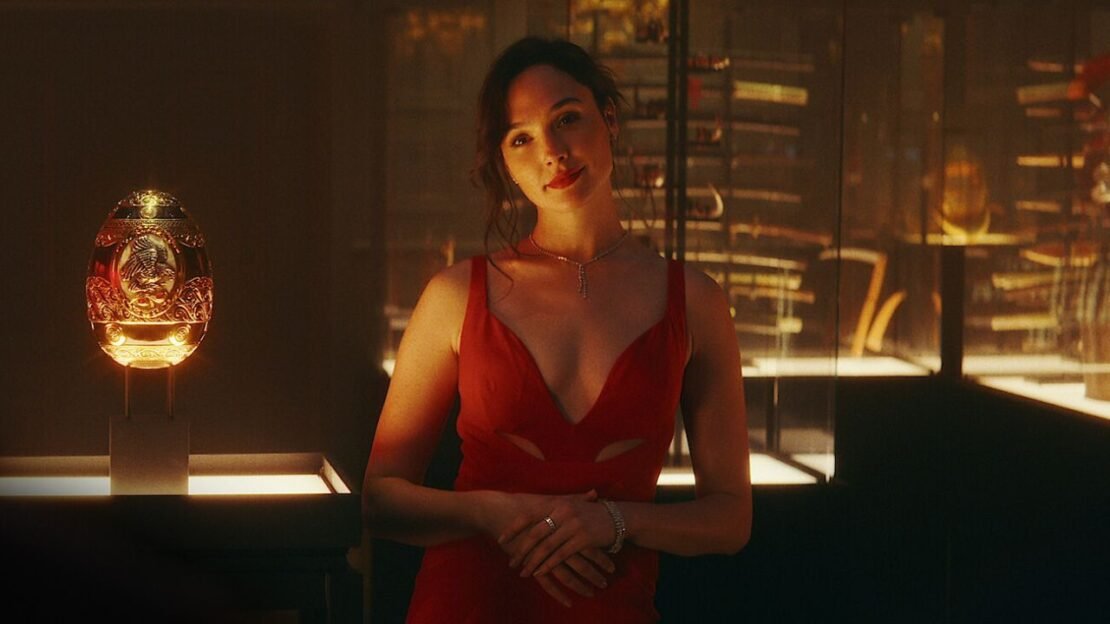 Gal Gadot is one of the most talented and recognizable actresses working in Hollywood right now. The Israeli actress made her big-screen debut in 2009’s Fast & Furious and since then she has racked up one brilliant film after another in her portfolio. Recently she starred in the murder-mystery film Death on the Nile and Netflix’s Red Notice. So, if you also love Gadot here are the 10 best Gal Gadot movies you should watch.

Synopsis: Big screen superstars Tom Cruise and Cameron Diaz come together in this fun, action-packed thrill-ride that will keep you on the edge of your seat. When a small-town girl named June (Diaz) meets a mysterious stranger (Cruise), she thinks she’s found the man of her dreams. But she soon discovers he’s a fugitive super-spy, who thrusts her into a thrilling cat-and-mouse chase that spans the globe. As the bullets and sparks fly, June must decide if her “Knight” in shining armor is a dangerous traitor or the love of her life.

9. Death on the Nile

Synopsis: Vin Diesel and Paul Walker reteam with Michelle Rodriguez and Jordana Brewster for the ultimate chapter of the franchise built on speed! When fugitive Dominic Toretto (Diesel) returns to Los Angeles to avenge a loved one’s death, it reignites his feud with agent Brian O’Conner (Walker). But, as they race through crowded city streets and across international lines, they must test their loyalties by joining together to bring down a shared enemy. From big rig heists to precision tunnel crawls, Fast & Furious takes you back into the high-octane world, which lives for speed, drives for the rush and breaks all the rules!

Synopsis: Fast forward to the 1980s as Wonder Woman’s next big screen adventure finds her facing a wide array of foes including: Max Lord and The Cheetah.

Synopsis: From Walt Disney Animation Studios comes the action-packed adventure Ralph Breaks the Internet. Ralph and fellow misfit Vanellope risk it all by traveling to the world wide web in search of a part to save her game, Sugar Rush. They’re in way over their heads, so they must rely on the citizens of the internet-including Yesss, the head algorithm and heart and soul of the trend-making site BuzzzTube, and Shank, a tough-as-nails driver from the gritty online auto-racing game Slaughter Race-to help them navigate their way.

Synopsis: Before she was Wonder Woman, she was Diana, princess of the Amazons, trained to be an unconquerable warrior. Raised on a sheltered island paradise, when an American pilot crashes on their shores and tells of a massive conflict raging in the outside world, Diana leaves her home, convinced she can stop the threat. Fighting alongside man in a war to end all wars, Diana will discover her full powers…and her true destiny.​ 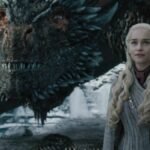 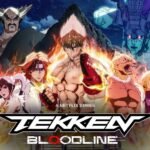