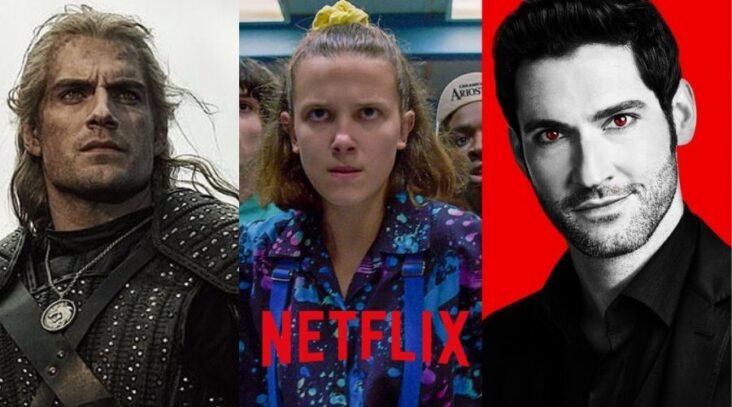 Netflix has always been the streaming service that has everything for everyone, and its the same case for all the fantasy and supernatural shows fans, because even if we talk about just the Netflix originals, they have made brilliant shows like Stranger Things and Shadow and Bones, but there are also shows that are streaming on Netflix, which are also some of the most popular fantasy shows like The Magicians and Outlander.

So, we have made a list of the best fantasy TV shows on Netflix right now, the shows on this list are not ranked.

Synopsis: Bored with being the Lord of Hell, the devil relocates to Los Angeles, where he opens a nightclub and forms a connection with a homicide detective.

Synopsis: The witcher Geralt, a mutated monster hunter, struggles to find his place in a world where people often prove more wicked than beasts.

The Dark Crystal: Age of Resistance

Synopsis: As power-hungry overlords drain life from the planet Thra, a group of brave Gelfling unite on a quest to save their world and fight off the darkness.

Synopsis: Synopsis: When heroes alone are not enough…the world needs legends. Having seen the future, time-traveling rogue Rip Hunter assembles a ragtag group of heroes and villains to confront the immortal threat of Vandal Savage. From the creators of The Flash and Arrow comes this super hero team-up that combines characters from both shows — in addition to new heroes from the DC Comics pantheon.

Synopsis: Princess duties call, but she’d rather be drinking. Free-spirited Bean exasperates the king as she wreaks havoc with her demon and elf pals.

Synopsis: A medical student-turned-zombie tries to retain her humanity by eating brains at the morgue and finds she has an uncanny new gift for solving crimes.

Synopsis: Trollhunters is an epic saga from master storyteller Guillermo del Toro featuring a group of friends who discover a fantastical new world wrapped beneath their home town and who will face a battle between good and bad trolls.

Synopsis: It’s been nearly 100 years since Earth was devastated by a nuclear apocalypse, with the only survivors being the inhabitants of 12 international space stations that were in orbit at the time. Three generations later, the survivors number 4,000 – and resources are running out on their dying “Ark” (the 12 stations now linked together and purposed to keep the survivors alive). Capital punishment and population control are the order of the day, as the leaders of the Ark take ruthless steps to ensure their future – including secretly exiling a group of 100 juvenile prisoners to the Earth’s surface to test whether it’s habitable. No one has set foot on the planet in nearly a century – until now.

Synopsis: After the destruction of civilization, three young heroes become Earth’s last hope for salvation when a massive force of demons threatens the planet.

Synopsis: Based on the best-selling graphic novels, Locke & Key follows 3 siblings who, after the murder of their father, move to their ancestral home only to find the house has magical keys that give them a vast array of powers and abilities.

Masters of the Universe: Revelation

Synopsis: After a calamitous battle fractures Eternia, Teela and an unlikely alliance must prevent the end of the Universe in this sequel to the ’80s classic.

Synopsis: He’s been around for centuries, but what happens when a worthy adversary bites back? From the makers of “Sherlock,” Claes Bang stars as Dracula in this brand-new series inspired by Bram Stoker’s classic novel.

Synopsis: The Mikaelsons move to New Orleans and form an alliance with local witches in an effort to rule the city once again in this “Vampire Diaries” spinoff.

The New Legends of Monkey

Synopsis: A valiant girl liberates the Monkey King — a god long trapped in stone — in a quest to find seven sacred scrolls and save the world from evil.

Synopsis: In a Norwegian town poisoned by pollution and rattled by melting glaciers, the End Times feel all too real. It’ll take a legend to battle an old evil.

Synopsis: After striking out on his own, Batman’s former partner Dick Grayson encounters a number of troubled young heroes in desperate need of a mentor.

This concludes the list of the best fantasy TV shows on Netflix right now. So, if you have watched them tell us in the comments and we will make a new list for you, and if you haven’t what are you waiting for. 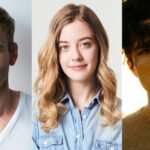 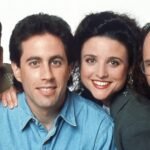