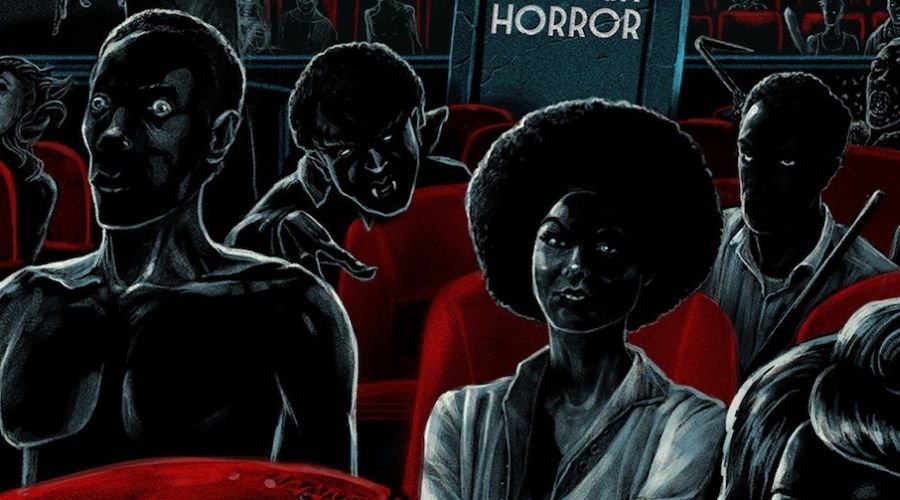 Shudder has one of the greatest horror movie libraries it has something for everyone, from horror-comedies to horror thrillers and from horror sci-fi to just straight horror, so today we are going to list the best exclusive horror movies on Shudder you should watch right now.

Synopsis: In the phantasmagorical town of Raven’s End, nothing is as it seems… A misguided young girl takes refuge in a decrepit old mortuary. There she meets Montgomery Dark, an eccentric undertaker with more than a few skeletons in his closet. Montgomery chronicles the strange history of the town through a series of twisted tales, each more terrifying than the last, but the young girl’s world is unhinged when she discovers that the final story… is her own.

Synopsis: Some have called it the ‘gayest horror movie ever made!’ But for Mark Patton, the star of A Nightmare on Elm Street 2: Freddy’s Revenge, it was anything but a dream come true. Detailing the homophobia and Aids-phobia of 1985 as a closeted actor in Hollywood, Mark retraces his obstacles, missteps, and detractors on the pathway to stardom. 35 years after its initial release, Patton is hitting the road to set the record straight about the controversial sequel and the experience that halted his career before it even began.

Synopsis: During a power outage, two strangers tell scary stories. The more Fred and Fanny commit to their tales, the more the stories come to life in the dark of a Catskills cabin. The horrors of reality manifest when Fred confronts his ultimate fear: Fanny may be the better storyteller.

One Cut of the Dead

Synopsis: While shooting a low-budget zombie film in an abandoned warehouse, the crew find themselves caught between actual zombies and a mad director who won’t stop rolling. If you think you know what happens next, think again. Filmmaker Shinichiro Ueda turns the film on its head more than once for one of the wildest, funniest, and most surprising zombie movies of all time.

Synopsis: May, a self help author with all the answers, suddenly finds herself stalked by a masked man who mysteriously reappears every night. Even when she kills him. May struggles to get help from the people around her as she fights to stay alive. Is this paranoia, or is she doomed to accept her new reality?

Synopsis: Delving into a century of genre films that by turns utilized, caricatured, exploited, sidelined, and finally embraced them, Horror Noire traces the untold history of Black Americans in Hollywood through their connection to the horror genre. Adapting Robin Means Coleman’s seminal book, HORROR NOIRE will present the living and the dead, using new and archival interviews from scholars and creators; the voices who survived the genre’s past trends, to those shaping its future.

Synopsis: Down on her luck, Maya learns that she may inherit a house in her ancestral village. But when Maya returns to the village with her loyal best-friend, Dini, she’s unaware that the community has been trying to kill her to remove the curse that’s plagued them for years. As she unravels the complicated truth of her past, Maya finds herself in a fight for her life.

Synopsis: Mimi and Luke resurrect an alien overlord and, using the magical amulet they discovered, force him to obey their childish whims. It isn’t long before intergalactic friends and foes converge in suburbia to battle for the fate of the galaxy.

Synopsis: The quiet life of devoted couple Red (Nicolas Cage) and Mandy (Andrea Riseborough) takes a dark and bizarre turn when a nightmarish cult and their maniacal leader (Linus Roache) seek to possess Mandy…body and soul. A shocking assault on the innocent pair leads to a spiraling, surreal, bloody rampage of all out, mind-altering vengeance.

Synopsis: Accused of the genocide of Mayan people, retired general Enrique is trapped in his home by massive protests. Abandoned by his staff, the indignant old man and his family must face the devastating truth of his actions and the growing sense that a wrathful supernatural force is targeting them for his crimes. Acclaimed filmmaker Jayro Bustamante presents an urgent and frightening reimagining of the iconic Latin American fable. 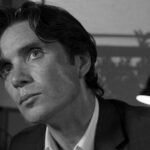 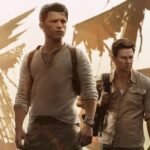