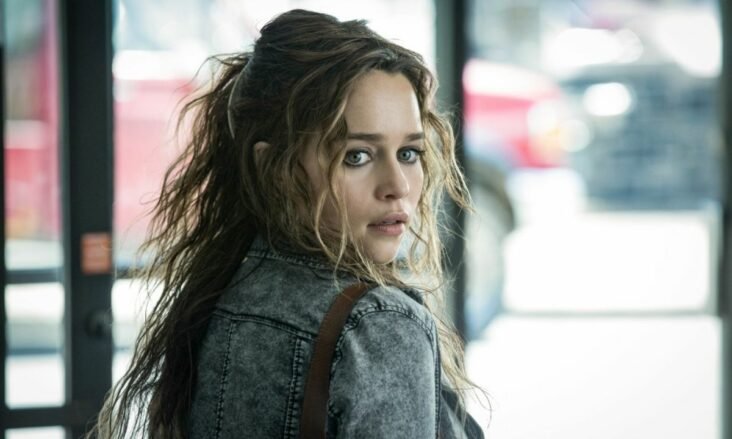 Emilia Clarke is a very well-known English actress and she is best known for her role of Daenerys Targaryen in the mega-hit HBO series Game of Thrones. While she worked as one of the leading characters in a global phenomenon of a series, she also starred in some well-known movies such as Solo: A Star Wars Story and Terminator Genisys, she is also set to star in Marvel’s upcoming Disney+ series Secret Invasion. So, today we are making a list of the best Emilia Clarke movies and TV shows you should watch.

Synopsis: Based on the true story of one of the most notorious crimes in FBI history, this gritty crime-thriller stars Emilia Clarke (“Game of Thrones”) as Susan Smith, a young woman desperate to escape a seedy life of crime and drugs in a Kentucky coal mining town. When a newly minted FBI agent named Mark Putnam (Jack Huston, “Fargo”) recruits Susan as his informant for a high-profile case, she believes her bad luck may finally be changing. But as Susan and Putnam’s relationship deepens, so does the danger, setting them both on a collision course with deadly consequences.

Synopsis: New Mission, New Threat, New Fate. “Arnold is back and better than ever” (Shawn Edwards, FOX-TV) in this explosive chapter of the blockbuster Terminator franchise. In the war of man against machine, Kyle Reese (Jai Courtney, The Divergent Series) is sent back to 1984 by resistance leader John Connor (Jason Clarke, Everest) to protect his young mother, Sarah Connor (Emilia Clarke, Game of Thrones). However, this time unexpected events have altered the past and threaten the future for all mankind. Now Reese must join forces with Sarah and her “Guardian” (Arnold Schwarzenegger) to save the world and stop the next evolution of Terminators in “one of the best action movies of the year.” (Rick Bentley, The Fresno Bee)

Synopsis: A rites-of-passage comedy drama following a young Manchester band’s attemepts to attend the legendary Stone Roses gig at Spike Island in 1990. ‘Tits’, the frontman of Shadowcaster, and his bandmates Dodge, Zippy and Little Gaz are desperate to get to the sold-out concert to finally see their heroes in the flesh. But, as the lads try to figure out how to turn their dream into a reality, they soon find their best laid plans at risk from a combination of money troubles, family bickering and ongoing problems with girls.

Synopsis: From director Paul Feig (Bridesmaids) and Academy Award®-winning screenwriter Emma Thompson (Bridget Jones’s Baby) comes a heartfelt romantic comedy inspired by the unforgettable music of George Michael. Emilia Clarke (Game of Thrones) stars as Kate, who works as an elf at a year-round holiday shop. Kate faces an endless streak of bad luck and poor decision-making until she meets Tom (Henry Golding, Crazy Rich Asians), a kind-hearted man with a mysterious past who challenges her cynical world view. It seems like nothing can keep this mismatched couple together, but sometimes you gotta listen to your heart… and you gotta have faith.

Synopsis: Board the Millennium Falcon and journey to a galaxy far, far away in Solo: A Star Wars Story, an all-new adventure with the most beloved scoundrel in the galaxy. Through a series of daring escapades deep within a dark and dangerous criminal underworld, Han Solo meets his mighty future copilot Chewbacca and encounters the notorious gambler Lando Calrissian, in a journey that will set the course of one of the Star Wars saga’s most unlikely heroes.

Synopsis: Sometimes love takes you where you never expected to go… Louisa “Lou” Clark (Emilia Clarke) lives in the English countryside. With no clear direction in her life, the quirky and creative 26-year-old goes from one job to the next in order to help her tight-knit family make ends meet. Her normally cheery outlook is put to the test, however, when she faces her newest career challenge: a job as caregiver and companion to Will Traynor (Sam Claflin), a wealthy young banker who became wheelchair-bound in an accident and whose whole world changed dramatically in the blink of an eye. No longer an adventurous soul, the now cynical Will has all but given up. That is until Lou determines to show him life is worth living. Embarking on a series of adventures, both Lou and Will get more than they bargained for, and find their lives—and hearts—changing in ways neither one could have imagined. 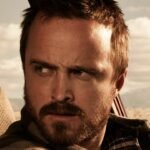 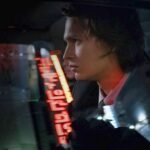