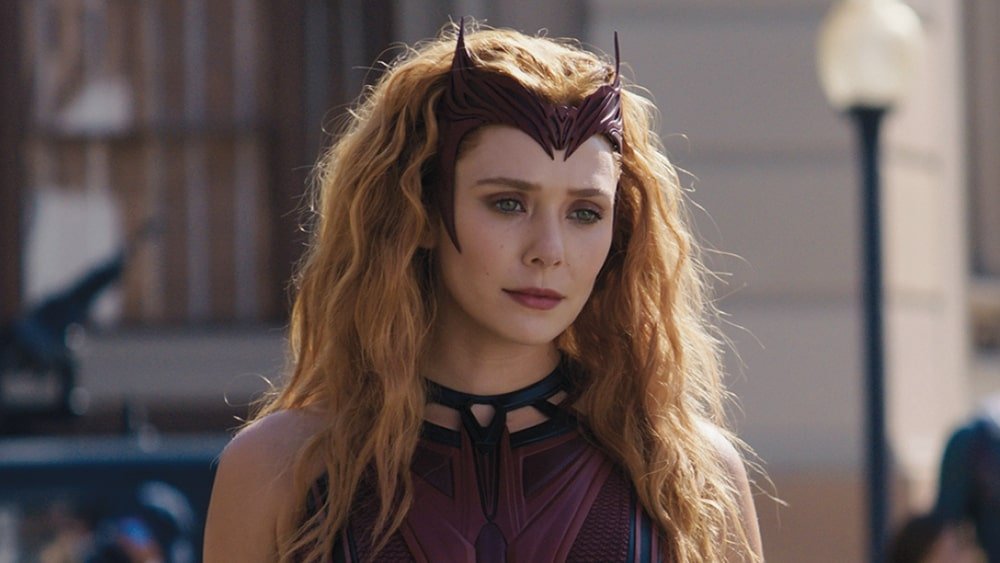 Even though Elizabeth Olsen, has become more known in the masses through her role of Wanda Maximoff aka Scarlett Witch, she has been acting brilliantly well before that. The American actress stepped in front of the camera at the early age of four, and since then she has been giving out wonderful performances through TV and films for the world to see. In the hopes of bettering her craft, Olsen attended the New York University’s Tisch School of the Arts, from where she successfully graduated in 2013, and not too long after that she had already gotten several nominations for her brilliant acting. Today we are going to rank the best 7 Elizabeth Olsen performances:

Synopsis: Newly single and uninspired by his job in college admissions, the introverted Jesse Fisher (Josh Radnor) lives with his head buried in a book. His deep nostalgia for his own alma mater in Ohio — the dining halls and dorm rooms, the parties and poetry seminars — makes him wonder if his best days are behind him. So when his favorite professor (Richard Jenkins) invites him back to campus to speak at his retirement dinner, Jesse jumps at the chance. Meeting Zibby (Elizabeth Olsen) — a precocious classical music-loving sophomore — awakens in Jesse long-dormant feelings of possibility and connection.

Synopsis: Steve Rogers leads the newly formed team of Avengers in their continued efforts to safeguard humanity. But after another incident involving the Avengers results in collateral damage, political pressure mounts to install a system of accountability, headed by a governing body to oversee and direct the team. The new status quo fractures the Avengers, resulting in two camps—one led by Steve Rogers and his desire for the Avengers to remain free to defend humanity without government interference, and the other following Tony Stark’s surprising decision to support government oversight and accountability.

Sorry For Your Loss

Synopsis: Sorry For Your Loss is a half hour drama on Facebook Watch that stars Elizabeth Olsen as Leigh Shaw, a young widow struggling to put her life back together in the wake of her husband’s unexpected death. The show is simultaneously devastating and uplifting, with grounded, flawed characters desperate to find humor anywhere they can. The series dives into grief as an unavoidable, universal, transformative part of life. Leigh’s journey will teach us that grief is not something merely to endure, medicate away or “muscle through,” but an essential part of the human experience.

Synopsis: WIND RIVER is a chilling thriller that follows a rookie FBI agent (Elizabeth Olsen) who teams up with a local game tracker with deep community ties and a haunted past (Jeremy Renner) to investigate the murder of a local girl on a remote Native American Reservation in the hopes of solving her mysterious death.

Synopsis: MARTHA MARCY MAY MARLENE stars Elizabeth Olsen as Martha, a damaged woman haunted by painful memories and increasing paranoia, who struggles to re-assimilate with her family after fleeing a cult.

This concludes the list of the best 7 Elizabeth Olsen performances. So, if you have watched them tell us in the comments and we will make a new list for you, and if you haven’t what are you waiting for. 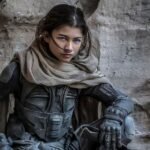 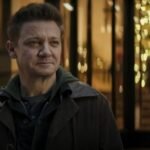