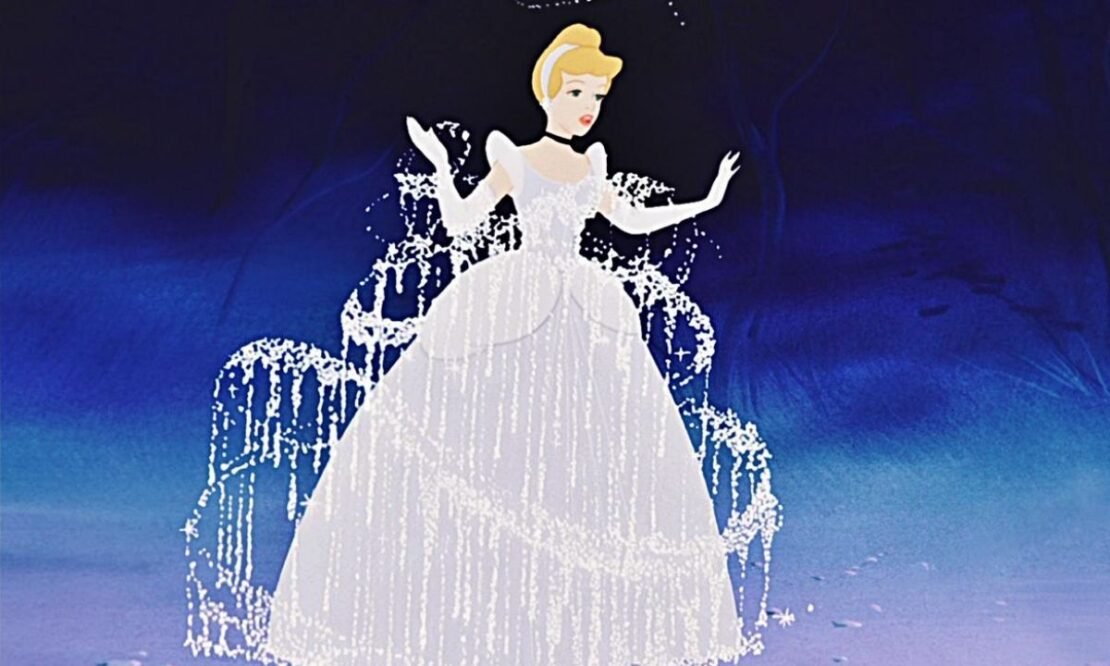 Disney has been making funny, charming, and brilliant movies since its beginning and after the launch of Disney+ in 2019, the whole library of all the Disney classics that were loved by millions, just ended up at the tip of their hands to enjoy with their families. So, here are the 10 best Disney classic movies that weren’t made by Marvel Studios, Pixar, Lucas Films, or 20th Century Fox. These are some of the best movies ever made.

Synopsis: Join the “practically perfect” Mary Poppins (Julie Andrews) for a “Jolly Holiday” as she magically turns every chore into a game and every day into a whimsical adventure. Along the way, you’ll be enchanted by unforgettable characters such as the multitalented chimney sweep Bert (Dick Van Dyke). You won’t need a “Spoonful Of Sugar” to love every moment of this timeless Disney classic!

Synopsis: A modern twist on a classic tale from Walt Disney Animation Studios features a beautiful girl named Tiana (Anika Noni Rose) who dreams of owning her own restaurant. When she meets a frog prince who desperately wants to be human again, a fateful kiss leads them both on a hilarious adventure through the mystical bayous of Louisiana…with the villainous voodoo magician Dr. Facilier (Keith David) in hot pursuit.

Synopsis: Be our guest and join the beloved, independent Belle and the Beast with the soul of a prince as they cast an enchanting spell like never before. Disney’s beloved modern classic, the first animated feature film in the history of the Oscars nominated for Best Picture (1991). The music you’ll never forget, the characters who will fill your heart and the magical adventure about finding beauty within all come to spectacular life.

Synopsis: With unforgettable characters, thrilling adventures, soaring Academy Award®-winning music (1989: Best Music, Original Score, and Best Music, Original Song, “Under The Sea”), The Little Mermaid is one of the most celebrated animated films of all time. Venture under the sea where Ariel, a free-spirited mermaid princess, longs to be part of the human world. After bravely striking a bargain with Ursula, a sneaky sea witch, Ariel embarks on the adventure of a lifetime. With Flounder and Sebastian at her side, Ariel will need all of her courage and determination to make things right in both her worlds.

Synopsis: Disney’s magnificent animated adaptation of Edgar Rice Burroughs’s story of the ape man begins deep within the jungle when baby Tarzan is adopted by a family of gorillas. Even though he is shunned as a “hairless wonder” by their leader, Tarzan is accepted by the gorillas and raised as one of their own. Together with his wisecracking ape buddy Terk and neurotic elephant pal Tantor, Tarzan learns how to “surf” and swing through the trees and survive in the animal kingdom. His “Two Worlds” collide with the arrival of humans, forcing Tarzan to choose between a “civilized” life with the beautiful Jane and the life he knows and loves with his gorilla family.

Synopsis: Clever Mulan disguises herself as a male soldier named “Ping” to bravely take her father’s place in the Imperial Army. Helped by her outrageously funny guardian dragon Mushu and a lucky cricket named Cri-Kee, Mulan fights for the respect of her fellow warriors and their courageous Captain Shang, for her family’s honor, and for the fate of all of China.

Synopsis: In the heart of an enchanted city, a commoner named Aladdin and his mischievous monkey, Abu, battle to save the free-spirited Princess Jasmine. Aladdin’s whole life changes with one rub of a magic lamp as a fun-loving, shape-shifting Genie appears and grants him three wishes, setting him on an incredible journey of discovery!

Synopsis: Walt Disney’s Cinderella, based on the world’s greatest fairy tale, has captivated audiences for generations with its spellbinding story, memorable music, spectacular animation, and unforgettable characters. With a wave of her wand and some “Bibbidi-Bobbidi-Boo” Cinderella’s Fairy Godmother transforms an ordinary pumpkin into a magnificent coach and Cinderella’s rags into a gorgeous gown, then sends her off to the Royal Ball. But Cinderella’s enchanted evening must end when the spell is broken at midnight. It will take the help of her daring animal friends Jaq and Gus and a perfect fit into a glass slipper to create the ultimate fairy tale ending. Experience the magic of Cinderella and you, too, will believe that dreams really do come true.

Synopsis: Forever enchanting and inspiring, Snow White And The Seven Dwarfs embodies The Walt Disney Signature Collection’s legacy of animation. In this epic story of love and friendship, the kind and beautiful princess Snow White wins the hearts of the Seven Dwarfs and triumphs over the evil plans of a wicked Queen. Discover the movie called “The Greatest Animated Film Of All Time”!

Synopsis: Embark on an extraordinary coming-of-age adventure as Simba, a lion cub who cannot wait to be king, searches for his destiny in the great “Circle of Life.” You will be thrilled by the breathtaking animation, unforgettable Academy Award winning music (1994: Best Original Score; Best Song, “Can You Feel The Love Tonight”), and timeless story.