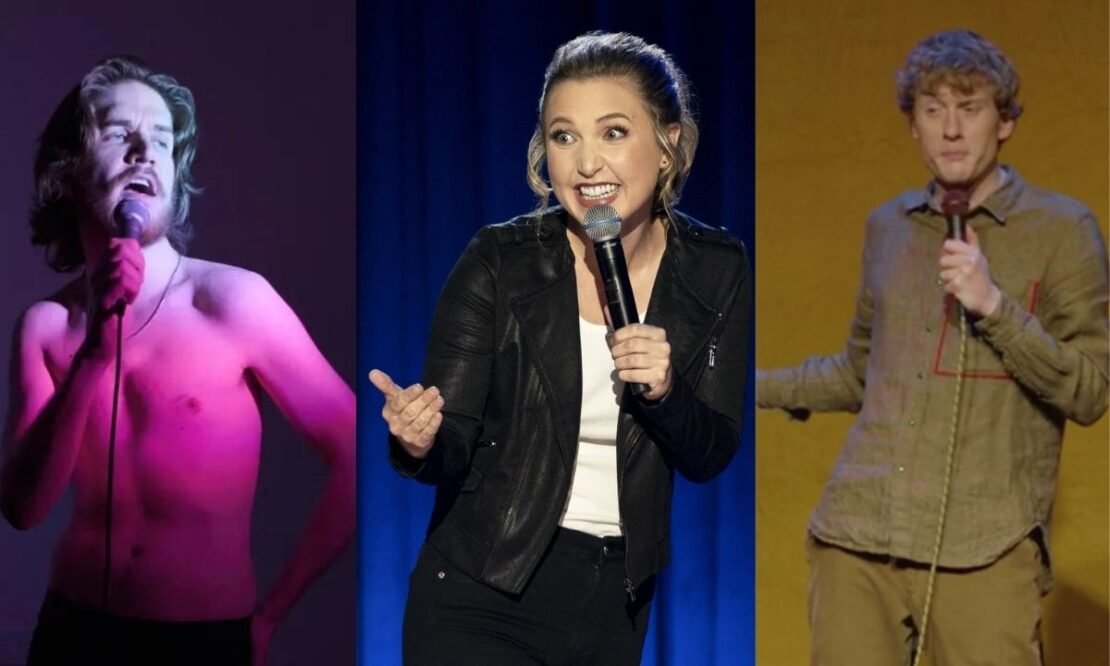 Netflix has been streaming home for many brilliant comedians over the years including some comedians like Dave Chappelle who are shrouded in controversy. Netflix is home to some of the best comedy specials out there, but which are the best that is the question and that’s why we are here to get you to take a look at a list of the 10 best comedy specials on Netflix right now. The list consists of the specials that are brilliant according to us and we have mainly included the specials that are fairly new but we have also added some old ones because they are just a laugh riot.

Synopsis: Now halfway through her twenties, Taylor Tomlinson is ready to leave her mistakes behind her. Following her Netflix debut on The Comedy Lineup Part 1 (2018), Taylor divulges the lessons she’s learned in her first hour-long comedy special, Taylor Tomlinson: Quarter-Life Crisis. Taylor talks about working on yourself, realistic relationship goals, and why your twenties are not actually “the best years of your life.”

Synopsis: Combining his trademark wit and self-deprecating humor with original music, Bo Burnham offers up his unique twist on life in this stand-up special.

Synopsis: Taylor Tomlinson returns to Netflix with her second original comedy special Look At You. Taylor hilariously shares an intimate look at her struggles with mental health, grief, and dating. Filmed at the historic Wilbur Theater in Boston, Taylor Tomlinson: Look At You is on Netflix right now.

Synopsis: Emmy and Grammy award-winning comedian Chris Rock, who redefined stand-up comedy with his hilarious and brilliant takes on relationships, race and society, comes to Netflix with Chris Rock: Tamborine, his first stand-up special in ten years. With his trademark laser-like observations, Rock covers the gamut of contemporary issues, with incisive and insightful commentary on life. Chris Rock: Tamborine is directed by Bo Burnham and filmed at New York’s Brooklyn Academy of Music (BAM).

Synopsis: John Mulaney relays stories from his childhood and “SNL,” eviscerates the value of college and laments getting older in this electric comedy special.

Synopsis: Described as “the sixth chapter”, the special will wrap up a body of work for Chappelle which includes The Age Of Spin, Deep In The Heart Of Texas, Equanimity & The Bird Revelation, and Sticks & Stones.

Synopsis: Comedic genius James Acaster will bring his signature quick wit and hilarious observations to Netflix with James Acaster: Repertoire. The collection of specials, filmed at The Tabernacle in Notting Hill, London, consists of four parts – Recognise, Represent, Reset and Recap – with the fourth part tying the series together. Acaster will give his comedic take on his love of loopholes, classic photo poses, why England is such a furious nation, the results of his year-long bread research and more.

Synopsis: A musical comedy special shot and performed by Bo Burnham, alone, over the course of a very unusual year.