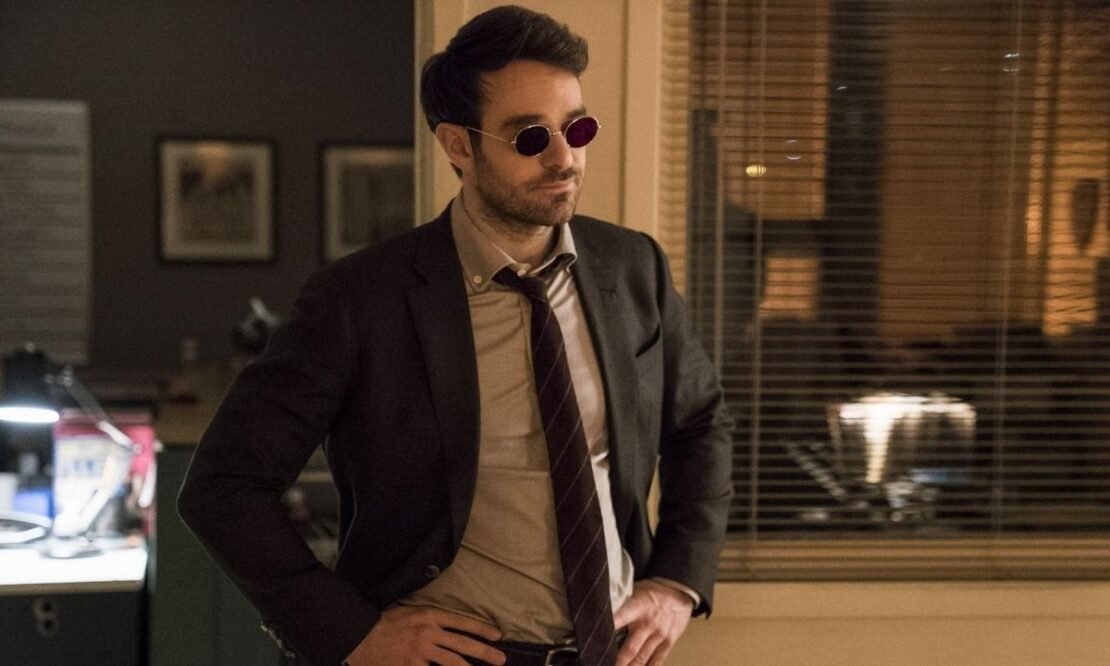 Charlie Cox is an English actor and he is most famous for his role as Matt Murdock/Daredevil in the Netflix Marvel series. Cox made his debut in the industry with the psychological thriller Dot the i, and not long after that he booked a supporting role in Al Pacino‘s The Merchant of Venice, and after that, we all saw him in the film adaptation of Neil Gaiman‘s popular novel Stardust as the lead character. With the actor confirmed to return as Daredevil in future MCU projects and also a role in Netflix’s new series Treason. We thought you would like to watch his best 10 movies and TV shows.

Synopsis: After a lifetime of women falling head over heels in love with him, the world’s legendary ladies’ man meets the love of his life — the one woman who thinks he’s a total heel. Comic chaos ensues in a hilarious whirl of misadventures, disguises, and mistaken identities as the love-struck Casanova tries to win the heart of the fiery feminist who wants nothing to do with the man she thinks he is.

Synopsis: A real-life, contemporary Robin Hood adventure that grabbed headlines around the world … College student Ian Hamilton was a dedicated nationalist who deeply resented “England’s subjugation of Scotland.” Garnering the support of three fellow students in 1950 — and despite their bungling maneuvers — Hamilton managed to reignite Scottish national pride with a daring raid on the very heart of England. The idealistic band breached Britain’s venerable Westminster Abbey to secure the Stone of Scone, a national treasure, upon which Scottish kings had been coronated for centuries. The fabled and revered stone had been carted off more than 700 years earlier by the army of England’s King Edward I, becoming a prized possession of the United Kingdom. Eventually turning the mythical relic over to Scottish authorities, Hamilton and his band were never prosecuted … instead celebrated as folk heroes. Based on the book, The Taking of the Stone of Destiny, with a cameo appearance by the real Ian Hamilton.

8. The Merchant of Venice

Synopsis: From Michael Radford, the Academy Award(r)-nominated director of Il Postino, comes the critically-acclaimed screen adaptation of William Shakespeare’s controversial classic, THE MERCHANT OF VENICE. Antonio (Jeremy Irons), a successful but cash-poor merchant, approaches Shylock (Al Pacino), a wealthymoneylender, for a loan to help his young friend Bassanio (Joseph Fiennes, Shakespeare in Love) woothe fair Portia (Lynn Collins, 13 Going on 30). Despite being longtime enemies, Shylock grants therequest, but demands one pound of Antonio’s flesh if the debt is not repaid on time. When Antonio defaults on the loan, Shylock seeks what is legally owed to him but soon learns that those to whom evil is done, do evil in return.

7. The Theory of Everything

Synopsis: Starring Eddie Redmayne (Les Misérables) and Felicity Jones (The Amazing Spider-Man 2), this is the extraordinary story of one of the world’s greatest living minds, the renowned astrophysicist Stephen Hawking, who falls deeply in love with fellow Cambridge student Jane Wilde. Once a healthy, active young man, Hawking received an earth-shattering diagnosis at 21 years of age. With Jane fighting tirelessly by his side, Stephen embarks on his most ambitious scientific work, studying the very thing he now has precious little of – time. Together, they defy impossible odds, breaking new ground in medicine and science, and achieving more than they could ever have dreamed. The film is based on the memoir Travelling to Infinity: My Life with Stephen, by Jane Hawking, and is directed by Academy Award® winner James Marsh (Man on Wire).

Synopsis: Downton Abbey, the award-winning series from Julian Fellowes, spanned 12 years of gripping drama centered on a great English estate on the cusp of a vanishing way of life. The series followed the Granthams and their family of servants through sweeping change, scandals, love, ambition, heartbreak, and hope.

Synopsis: “Scheming princes, wicked witches, flying pirates, celestial love, a pure-hearted hero, all in a magical land. What more do you want?” raves Today’s Gene Shalit for Stardust, an epic adventure starring Claire Danes with Michelle Pfeiffer and Robert De Niro. In Hopes of wooing a beautiful girl (Sienna Miller), Tristan (Charlie Cox) promises to bring her a falling star. But he’s in for the adventure of his life when he discovers the star is actually a celestial beauty named Yvaine (Danes). When an old witch Lamia (Pfeiffer) attempts to steal Yvaine’s youth, Tristan must protect her at all costs. This magical fairytale like no other will make you laugh out loud and believe in love again.

Synopsis: Atlantic City, 1920. When alcohol was outlawed, outlaws became kings. HBO presents this epic drama series that follows the birth and rise of organized crime in ‘the world’s playground’ at the dawn of Prohibition. Steve Buscemi heads up the cast as Enoch ‘Nucky’ Thompson, the city’s undisputed czar who is equal parts politician and gangster. With illegal alcohol opening up lucrative opportunities, Atlantic City becomes a major hub of bootlegging activity as Nucky and his inner circle preside over notorious backroom politics, vicious power struggles, a constant onslaught by the Feds, and Nucky’s own insatiable appetite for women, profits and power. 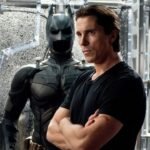 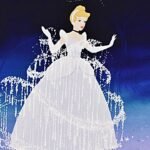