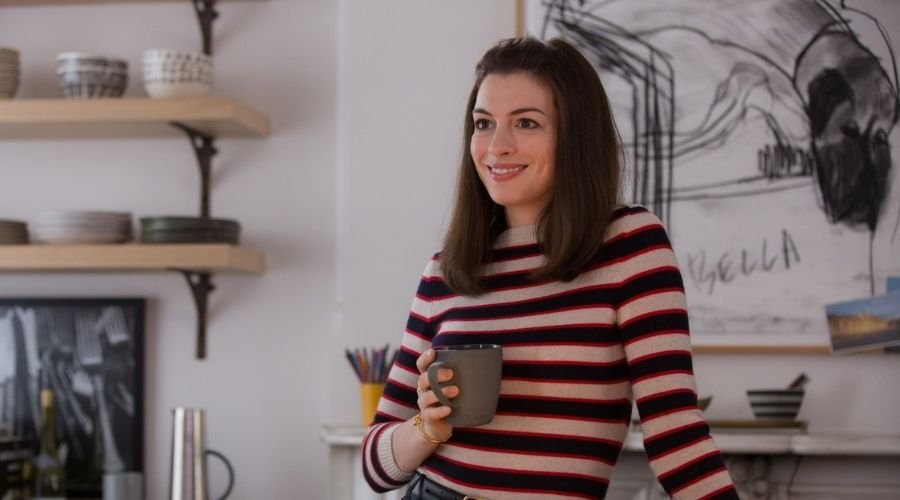 Anne Hathaway is one of the best actresses working in Hollywood right now because she has always taken roles that are challenging but she almost always plays them to perfection. The actress has had a long and successful career in the film industry winning her first Academy Award in 2013 for Best Supporting Actress for Les Misérables in which starred alongside Hugh Jackman and Amanda Seyfried. She has also worked on many crowd-pleasing comedies like The Devil Wears Prada and Princess Diana. So, we are going to rank the best 7 Anne Hathaway movies that you should seriously be watching right now.

Synopsis: Inspired by a shocking true story, DARK WATERS centers around a rising lawyer (Mark Ruffalo) who uncovers the dark secret that lies beneath the surface of a small town. Launching a heroic one-man crusade to take on a powerful corporation, he risks everything — his future, his family and his own life –to expose the truth. Finally, the truth has a man on the inside. Watch this gripping drama that everyone is talking about and don’t miss the bonus features that will take you deeper into the true story behind the hero! Anne Hathaway, Tim Robbins and Bill Pullman also star in this gripping thriller.

Synopsis: A young woman from the Midwest gets more than she bargained for when she moves to New York to become a writer and ends up as the assistant to the tyrannical, larger-than-life editor-in-chief of a major fashion magazine.

Synopsis: Directed by Academy Award®-winning filmmaker Ang Lee, Brokeback Mountain is a sweeping epic that explores the lives of two young men, a ranch hand and a rodeo cowboy, who meet in the summer of 1963 and unexpectedly forge a lifelong connection. The complications, joys and heartbreak they experience provide a testament to the endurance and power of love. Heath Ledger and Jake Gyllenhaal deliver emotionally charged, remarkably moving performances in “a movie that is destined to become one of the great classics of our time” (Clay Smith, The Insider).

Synopsis: When Kym (Anne Hathaway – Golden Globe Nominee, Best Actress, Motion Picture (Drama)), returns to the Buchman family home for the wedding of her sister Rachel (Rosemarie DeWitt), she brings a long history of personal crises, family conflict and tragedy along with her. The wedding couple’s abundant party of friends and relations have gathered for a joyful weekend of feasting, music and love, but Kym – with her biting one-liners and flair for bombshell drama – is a catalyst for long-simmering tensions in the family dynamic. Filled with the rich and eclectic characters that remain a hallmark of Jonathan Demme’s films, RACHEL GETTING MARRIED paints a heartfelt, perceptive and sometimes hilarious family portrait.