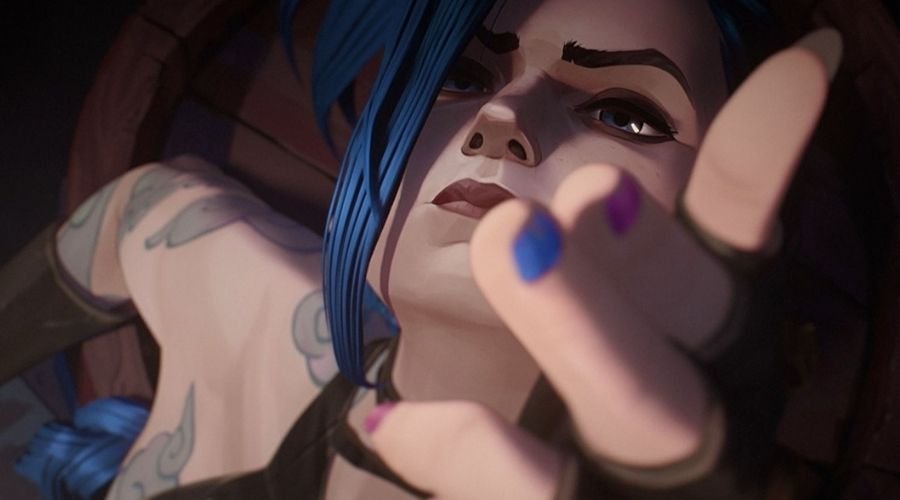 Who doesn’t love a good animated series and 2021, was relatively a pretty good year for the animated shows with shows like Castlevania returning for the final time and new shows like Arcane. So, today we are going to list the best 7 shows that came out in 2021. The shows on this list are not ranked.

Synopsis: In the epic final season of Castlevania, Wallachia collapses into chaos as factions clash: some attempting to take control, others attempting to bring Dracula back from the dead. Nobody is who they seem, and nobody can be trusted. These are the end times.

Synopsis: After an accident while on a drive with her sweetheart, Jolyne Cujoh falls into a trap and is sentenced to fifteen years at the state-run maximum-security correctional facility Green Dolphin Street Prison—AKA “the Aquarium.” On the verge of despair, she receives a pendant from her father that causes a mysterious power to awaken inside of her. “There are things in this world that are more terrifying than death, and what’s happening in this prison is definitely one of them.” A message from a mysterious boy who appears before Jolyne, inexplicable events that occur one after another, the horrifying truth told to her by her father when he comes to visit, and the name DIO… Will Jolyne ultimately be set free from this stone ocean they call a prison? The final battle to end the century-long, fateful confrontations between the Joestar family and DIO begins!!

Synopsis: The adventures of 13-year-old, self-centered Anne Boonchuy who is magically transported to the fictitious world of Amphibia, a rural marshland full of frog-people. With the help of an excitable young frog named Sprig, Anne will transform into a hero and discover the first true friendship of her life.

Dragon Quest: The Adventure of Dai

Synopsis: The world that was once afflicted by Hadlar, the Dark Lord, has regained peace in the hands of a swordsman called the “hero” and his companions. Delmurin Island became a place where monsters released from the Dark Lord lived. Dai, who is the only human on the island and longs to be a hero, lives in peace with the monsters. However, that life completely changes with the resurrection of the Dark Lord Hadlar. With promises from teachers, encounters with friends, and a destiny that cannot be escaped… In order to save the world, the adventure of Dai and his quest to be a hero begins!