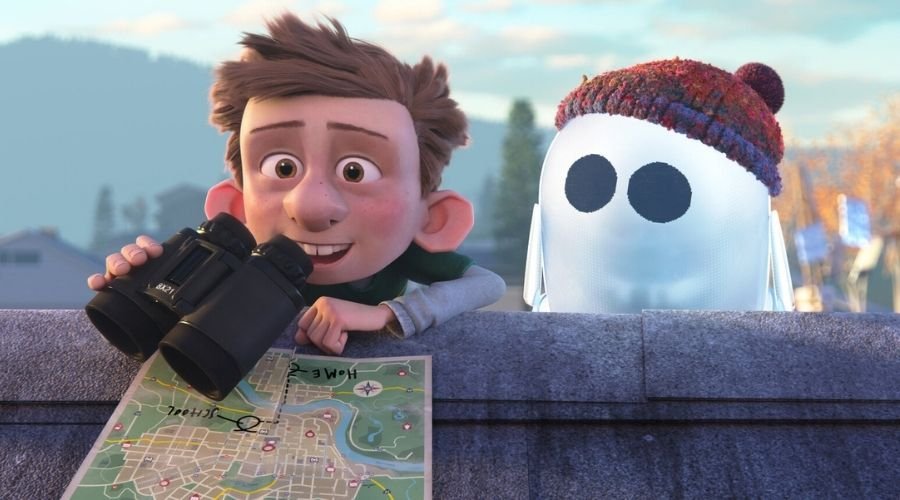 Who doesn’t love a good animated flick and 2021, was relatively a pretty good year for the animated movies with films like Demon Slayer: Mugen Train continuing the story of the mega-hit anime series and new movies like The Mitchell vs. The Machines. So, today we are going to list the best 10 movies that came out in 2021. The movies on this list are not ranked.

Synopsis: From Netflix and Sony Pictures AnimaFrom Netflix and Sony Pictures Animation — the studio that brought you Oscar winner Spider-Man: Into the Spider-Verse and this year’s critically acclaimed blockbuster The Mitchells vs. The Machines — comes Vivo, an animated musical adventure featuring all-new songs from Lin-Manuel Miranda, the Tony, Grammy, and Pulitzer Prize-winning creator of Hamilton and In the Heights. Vivo follows a one-of-kind kinkajou (aka a rainforest “honey bear,” voiced by Miranda), who spends his days playing music to the crowds in a lively square with his beloved owner Andrés (Buena Vista Social Club’s Juan de Marcos). Though they may not speak the same language, Vivo and Andrés are the perfect duo through their common love of music. But when tragedy strikes shortly after Andrés receives a letter from the famous Marta Sandoval (three-time Grammy-winning Latin pop legend Gloria Estefan), inviting her old partner to her farewell concert with the hope of reconnecting, it’s up to Vivo to deliver a message that Andrés never could: A love letter to Marta, written long ago, in the form of a song. Yet in order to get to Marta, who lives a world apart, Vivo will need the help of Gabi (newcomer Ynairaly Simo) – an energetic tween who bounces to the beat of her own offbeat drum to fulfill his owner’s wishes.

Also featuring the voices of Zoe Saldaña (Guardians of the Galaxy) as Gabi’s mother, Rosa; Michael Rooker as a villainous Everglades python, Lutador; Brian Tyree Henry and Nicole Byer as a pair of star-crossed spoonbills; and Katie Lowes, Olivia Trujillo, and Lidya Jewett as a trio of well-meaning but overzealous scout troops, VIVO is an exhilarating story about gathering your courage, finding family in unlikely friends, and the belief that music can open you to new worlds.

Synopsis: When a sinister organization threatens to wipe out all superhuman powers, the fate of the world is on the line. With two hours until the collapse of civilization, Deku, Bakugo, and Todoroki manage to work as a team, but there’s still one problem. Deku’s on the run for murder.

Synopsis: Set in a beautiful seaside town on the Italian Riviera, Disney and Pixar’s original feature film “Luca” is a coming-of-age story about one young boy experiencing an unforgettable summer filled with gelato, pasta and endless scooter rides. Luca shares these adventures with his newfound best friend, but all the fun is threatened by a deeply-held secret: they are sea monsters from another world just below the water’s surface.

The Mitchells Vs. The Machines

Synopsis: An old school father and his plugged-in, filmmaker daughter struggle to relate as their family embarks on a road trip to her new college. Their drive is interrupted by a machine apocalypse that threatens to tear these unlikely heroes apart unless they can find a way to join forces and save humanity.

Synopsis: Walt Disney Animation Studios’ ENCANTO tells the tale of an extraordinary family, the Madrigals, who live hidden in the mountains of Colombia, in a magical house, in a vibrant town, in a wondrous, charmed place called an Encanto. The magic of the Encanto has blessed every child in the family with a unique gift from super strength to the power to heal-every child except one, Mirabel. But when she discovers that the magic surrounding the Encanto is in danger, Mirabel decides that she, the only ordinary Madrigal, might just be her exceptional family’s last hope. The film features all-new songs by Emmy®, GRAMMY® and Tony Award® winner Lin-Manuel Miranda (“Hamilton,” MOANA) and is directed by Byron Howard (ZOOTOPIA, TANGLED) and Jared Bush (co-director ZOOTOPIA), co-directed by Charise Castro Smith (writer “The Death of Eva Sofia Valdez”) and produced by Clark Spencer and Yvett Merino.

Synopsis: The fourth and final installment of the Rebuild of Evangelion. Misato and her anti-Nerv group Wille arrive in Paris, a city now red from core-ization. Crew from the flagship Wunder land on a containment tower. They only have 720 seconds to restore the city. When a horde of Nerv Evas appear, Mari’s improved Eva Unit 8 must intercept. Meanwhile, Shinji, Asuka, and Rei wander around Japan.

Batman: Soul of The Dragon

Synopsis: Set in the midst of the swinging 1970s, this Elseworlds adventure finds Bruce Wayne under the training of a master sensei. It is here that Bruce, along with other elite students, are forged in the fire of the martial arts discipline. These lifelong bonds will be put to the test when a deadly menace arises from their past. It will take the combined efforts of Batman and world-renowned martial artists Richard Dragon, Ben Turner and Lady Shiva, to battle the monsters of this world and beyond!

Synopsis: Falling forever into an endless dream… Tanjiro and Nezuko, along with Zenitsu and Inosuke, join one of the most powerful swordsmen within the Demon Slayer Corps, Flame Hashira Kyojuro Rengoku, to face the demon aboard the Mugen Train on track to despair. 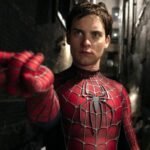 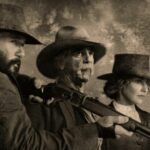