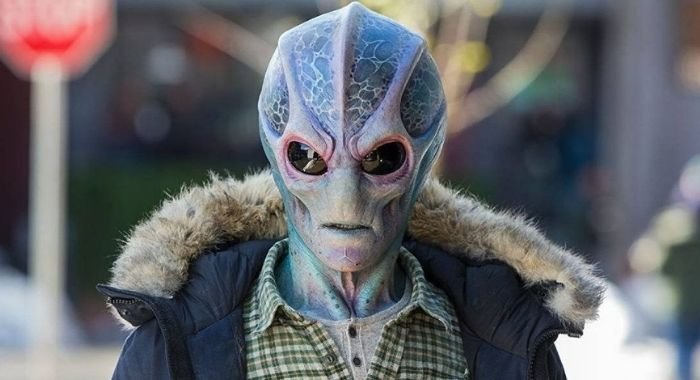 Synopsis: BrainDead is a comic-thriller set in the world of Washington, D.C., politics that follows Laurel, a young, fresh-faced Hill staffer who discovers two things: the government has stopped working, and bugs are eating the brains of Congress members and Hill staffers.

Synopsis: Colony is a 1 hour drama for USA Network that centers on a family torn by opposing forces and making difficult decisions as they balance staying together with surviving the struggle of the human race. Set in the near future, the story takes place in Los Angeles, which exists in a state of occupation by a force of outside intruders. Some people choose to collaborate with the authorities and benefit from the new order, while others rebel and suffer the consequences. COLONY is a co-production between Legendary Television and Universal Cable Productions.

Synopsis: Falling Skies opens in the aftermath of an alien attack that has left most of the world completely incapacitated. The few remaining survivors have banded together. Each day is a test of survival as citizen soldiers work to protect the people while engaging in a campaign against the occupying alien force, whose purpose remains a mystery.

Synopsis: In the year 2046, it’s a new Earth – with new rules. Over thirty years after various alien races arrived on Earth, the landscape is completely altered, terraformed nearly beyond recognition. To the town of Defiance, on what used to be St. Louis, comes the mysterious Nolan (Grant Bowler) and his charge, Irisa (Stephanie Leonidas). 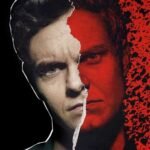 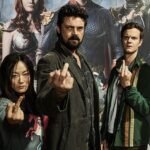