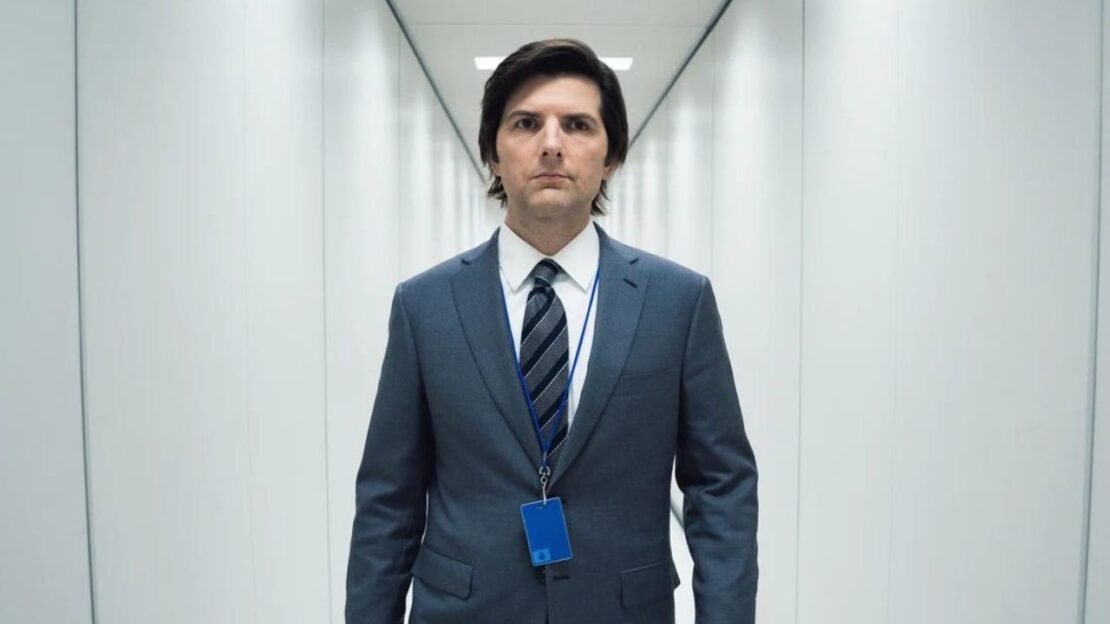 Adam Scott is definitely one of the most underrated actors working in Hollywood right now but he is getting his long-due respect after his hit Apple TV+ series Severance. Scott is an American comedian, producer, and actor and he has appeared in a number of supporting roles while we can’t tell his conclusive breakout role we do know that his role in the hit NBC comedy Parks and Recreation and the cult favorite comedy series Party Down has had a big effect on his career. So, if you like Scott and want to watch his best movies and shows here is the list and we have ranked them for you.

Synopsis: Brennan Huff, a sporadically employed thirty-nine-year-old who lives with his mother, Nancy. Dale Doback, a terminally unemployed forty-year-old who lives with his father, Robert. When Robert and Nancy marry and move in together, Brennan and Dale are forced to live with each other as step brothers. As their narcissism and downright aggressive laziness threaten to tear the family apart, these two middle-aged, immature, overgrown boys will orchestrate an insane, elaborate plan to bring their parents back together. To pull it off, they must form an unlikely bond that maybe, just maybe, will finally get them out of the house.

Synopsis: Nick Kroll, Adam Scott, and Jenny Slate star in this hilarious comedy that takes sibling rivalry to new heights. Bill (Kroll, Adult Beginners, Date Night) has always lived in the shadow of his overachieving brother Robbie (Scott,“Parks & Recreation”, The Overnight, Step Brothers), an arrogant athlete and local celebrity who happens to be blind. After years of thanklessly helping Robbie achieve one goal after another, Bill finally catches a break when he finds a connection with the charming Rose (Slate, Obvious Child, Zootopia), who is dealing with her own crisis. But when Rose starts dating Robbie, Bill must decide if he can finally put his own happiness over his brother’s and compete for the ultimate prize. Also starring Zoe Kazan (What If, Our Brand is Crisis).

Synopsis: When a husband and wife relocate their family to Los Angeles, they befriend a man at a park who invites them to dinner. Desperate to make new friends in the big city, they happily attend, falling into a deeply revealing, bizarre night.

5. The Secret Life Of Walter Mitty

Synopsis: A moment comes when you stop dreaming, start living and discover your destiny. For day dreamer Walter Mitty, that time is now. When his job, along with that of his coworker (Kristen Wiig) are threatened, Walter takes action and embarks on an incredible journey. Ben Stiller directs and co-stars in this inspiring story about an ordinary man who leaps into the extraordinary adventure that is life. 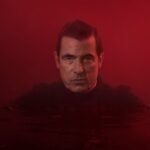 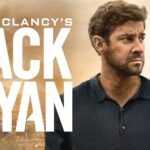