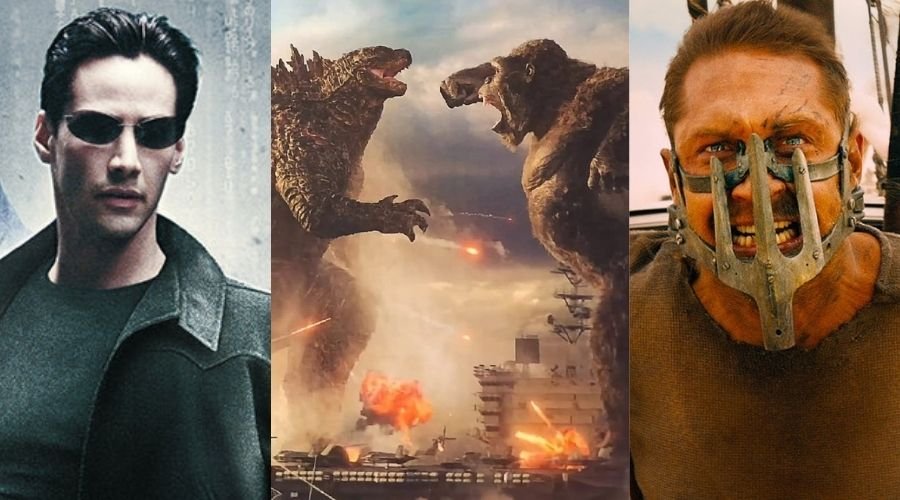 HBO Max is nothing if not a goldmine of content, with basically something to watch for everyone, and today we are making a list of the best action movies on HBO Max you can watch right now. The movies on this list are not ranked.

Synopsis: Armed with only one word—Tenet—and fighting for the survival of the entire world, the Protagonist journeys through a twilight world of international espionage on a mission that will unfold in something beyond real time.

Synopsis: A highly fictionalized biography of the famous Bruce Lee, this movie traces his college life, his marriage to Linda Lee, his relationship with his master, and his untimely death.

Synopsis: One of the most thrilling movie epics of all time, Akira Kurosawa’s Seven Samurai tells the story of a sixteenth-century village whose desperate inhabitants hire the eponymous warriors to protect them from invading bandits.

Synopsis: When a scientific expedition to an uncharted island awakens titanic forces of nature, a mission of discovery becomes an explosive war between monster and man. Tom Hiddleston, Samuel L. Jackson, Brie Larson, John Goodman and John C. Reilly star in a thrilling and original new adventure that reveals the untold story of how Kong became King.

Synopsis: Neo is a young software engineer and part-time hacker who is singled out by some mysterious figures who want to introduce him into the secret of the matrix. The cops also seem to be after him, and he takes a chance on discovering what he has always suspected: that the world is not quite what it seems to be and a sinister conspiracy is at work.

Synopsis: While protecting his village from a rampaging boar-god, the young warrior Ashitaka becomes afflicted with a deadly curse. To find the cure that will save his life, he journeys deep into sacred depths of the Great Forest Spirit’s realm where he meets San (Princess Mononoke), a girl raised by wolves. It’s not long before Ashitaka is caught in the middle of a battle between iron-ore prospecting humans and the forest dwellers. He must summon the spirit-powers and all his courage to stop man and nature from destroying each other.

Synopsis: A police raid on a drug gang goes awry, and for detective Kevin Chan, nothing seems to go right from there. Even when the gang boss is brought to trial, he is acquitted when Kevin’s evidence disappears from under his nose. His attempt to rescue a beautiful but reluctant key witness results in Kevin being wanted for murder and on the run from both the gang and his own squad. To bring the gang to justice he has to find the evidence and the witness–and stay alive long enough to convince his colleagues of his innocence.

Synopsis: Harrison Ford and Oscar-winner Tommy Lee Jones race through this breathless manhunt movie based on the classic television series of the Sixties. Ford is prison escapee Dr. Richard Kimble, a Chicago surgeon falsely convicted of killing his wife and determined to prove his innocence by leading his pursuers to the one-armed man who actually committed the crime. Jones, who also picked up the Golden Globe, is Sam Gerard, an unrelenting bloodhound of a U.S. Marshal. They are hunted and hunter. And as directed by Andrew Davis, their nonstop chase has one exhilarating speed: all-out.

Synopsis: Get set for the ride of your life! Keanu Reeves stars as a loose-cannon cop trying to second-guess a mad bomber (Dennis Hopper)–who has rigged a city bus to explode if its speed drops below 50 mph. Sandra Bullock plays a passenger who suddenly finds herself driving the bus down city streets, through crowded intersections and over an unfinished overpass!

This concludes the list of the best action movies on HBO Max right now. So, if you have watched them tell us in the comments and we will make a new list for you, and if you haven’t what are you waiting for. 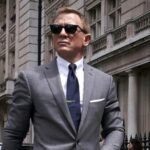