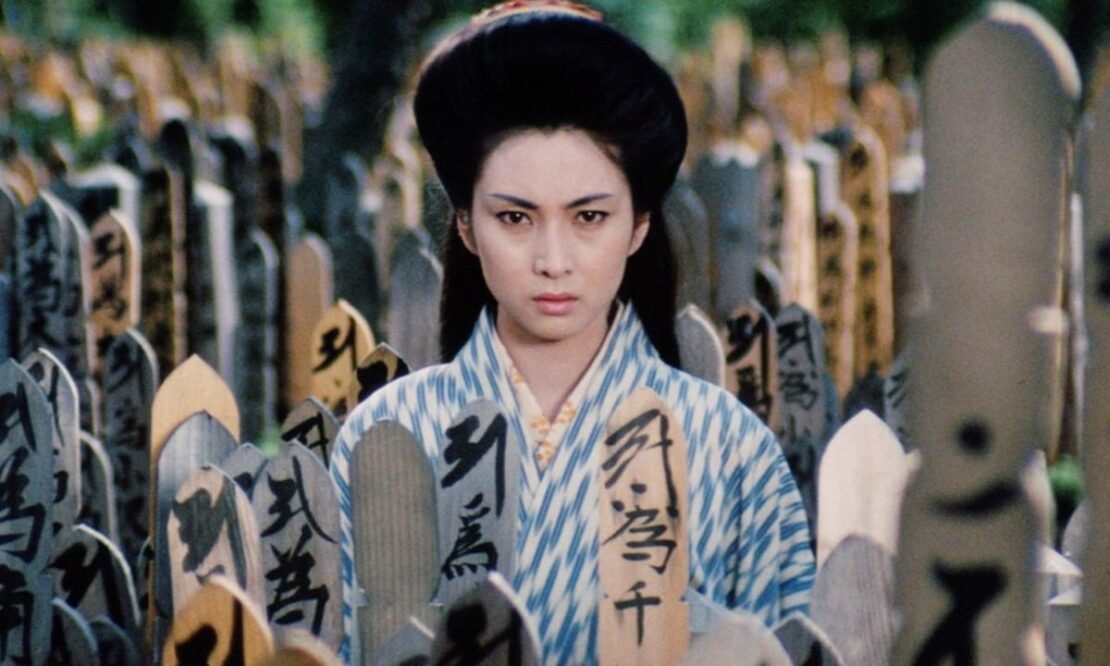 In this age when action films are basically running the box office, many cult action films are being overlooked because of the new big-budget blockbusters. Because of that you probably haven’t seen these action gems that had a cult following since their release, and HBO Max is basically a resting place for these kinds of movies because we have found so many of them on the streaming platform. So, here are the 10 best action cult classic movies you can watch on HBO Max right now.

Synopsis: Synopsis: Arnold Schwarzenegger stars as Ben Richards, a cop in the totalitarian America of 2019, framed for massacring rioting civilians during a famine. After escaping from jail, Richards tries to prove his innocence, but his efforts are thwarted at every turn by a regime in need of a scapegoat. Richards is captured along with an innocent civilian, Amber Mendez (Maria Conchita Alonso), and they are forced to participate in a violent game show called “The Running Man,” hosted by the unctuous Damon Killian (Richard Dawson). The object of the game for Richards and Mendez: obtain freedom by staying alive against a gauntlet of skillful assassins like “Subzero” (Prof. Toru Tanaka) and “Captain Freedom” (Jesse Ventura), each armed with unique weapons like razor-sharp hockey sticks and chainsaws. With the help of some fellow “contestants,” Richards is able to tap into government computers and prove his innocence. The Running Man was very loosely based on a short story by Stephen King, who wrote it under the name Richard Bachman.

Synopsis: In 1833, two wandering ronin, “Genta” and “Hanji”, venture to Yochi around the same time. They come seeking to offer their services in exchange for food and lodging, having heard that the yakuza there are seeking hired muscle. Unfortunately, the town is devastated due to the yakuza leading the local peasants to riot, resulting in their death along with the execution of the yakuza boss. Not long after arriving, the ronin meet a gang of samurai looking to assassinate their own chief vassal, Sachu Mizoguchi, whose corruption caused the riots. The samurai act without confirmed approval from their chamberlain, slaying the chief vassal. As it turns out, though, their lord in Edo only wanted Mizoguchi to suffer home confinement for his corruption. While this occurs, the ronin have split up as “Genta” acts as a messenger on the samurai’s behalf. “Genta” is tasked with relaying the news to the samurai’s superior, who in turn hires “Hanji” to kill “Genta”. The two ronin corroborate, though, to report the death of “Genta” without actually killing him, all the while uncovering a larger scheme to eliminate the gang of samurai…

Synopsis: Two old enemies battle to the death in this electrifying crime drama. Denzel Washington is an assistant D.A. who once helped send John Lithgow to prison. Now Lithgow’s out of the joint–and out for revenge!

Synopsis: A group of criminals target the Kashima couple. They first murder the husband before kidnapping and ravaging his wife, Sayo Kashima. Alive but traumatized, Sayo eventually finds herself in jail after the ordeal. Fixated on seeking vengeance, Sayo purposely gets pregnant. Her goal is to raise a child who will strike down those who wronged her family. However, Sayo passes away during childbirth. As she wished, though, her daughter, Yuki Kashima, is raised as an assassin. Devoted to the cause, Yuki’s one goal is to enact revenge on the original group of criminals who attacked her mother…

Synopsis: Frank Dux has spent most his life being trained by Tanaka to participate in the Kumite, the ultimate martial arts tournament, where participants are seriously injured, even killed. Frank decides to go despite being told by his superiors in the army that he can’t because they need him. Two army officers are sent to get him and the trail leads to Hong Kong but Frank eludes them. While Frank advances, he knows that he may have to face Chong Li, the defending champion, who has killed a few participants.

Synopsis: Aliens have released all the giant monsters from their imprisonment on Monster Island and are using them to destroy all major cities on the planet. It is up to the daring crew of the super rocket ship X-2 to infiltrate the aliens’ headquarters before the Earth monsters and King Ghidrah annihilate the planet.

Lone Wolf and Cub 2: Baby Cart at the River Styx

Synopsis: In this exploitation-cinema classic, which took the action and graphic violence of the Lone Wolf and Cub series to delirious new heights, Itto Ogami and Daigoro continue their quest for vengeance through meifumado, the spiritual way of “demons and damnation,” pursued constantly by the Shadow Yagyu clan and the shogun’s spies.

Synopsis: A bouncy reggae beat contrasts with life-and-death suspense in this tropical thriller starring Denzel Washington. As top cop on a Caribbean isle, the low-key Quinn has a high-profile murder on his hands, and the evidence points to pal Robert Townsend. What are Quinn’s bosses covering up–and why?

Synopsis: A bounty hunter and his sidekick are talked by a mysterious woman into leading her into the desert on a murkily motivated revenge mission. Things are further complicated by the addition to their crew of an enigmatic drifter who seems to delight in sadistically toying with the two men.

Cleopatra Jones and the Casino of Gold

Synopsis: Special Agent Cleopatra Jones knows the heroin pipeline stretches from Hong Kong to the U.S. — and she’s dead set on shutting the pipeline off at its source. But the Dragon Lady (Stella Stevens), lecherous, drug-running underworld queenpin, is taking dead aim against Cleo. Tamara Dobson returns in beautiful, brainy, fighting form to her signature role in Cleopatra Jones and the Casino of Gold. Amid the picturesque sprawl of Hong Kong and Macao locales, Cleo faces relentless danger. She kicks, flails and transforms a street corner into a chopping center. Breathless excitement is in store when she slips inside the Dragon Lady’s plush gaming rooms. That’s one sure entertainment bet!