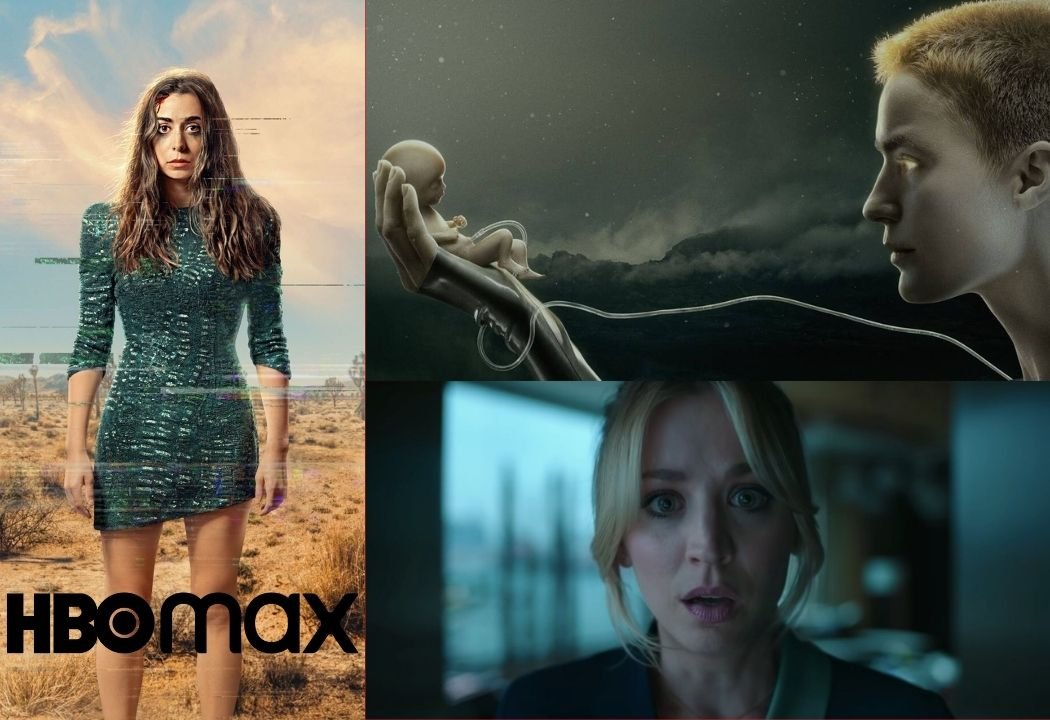 HBO Max is home to many TV shows, some bad, some good, and those shows are some of the best TV shows we have ever seen, and today we are going to make a list of the best 7 original HBO Max series you can watch right now.

The TV shows on this list are not ranked and also we haven’t included the TV shows which haven’t aired their complete first season in their entirety. So, here’s the list of the best 7 HBO Max original TV shows you can watch right now.

The official synopsis for ‘Love Life’ is:

This romantic comedy series tracks Darby Carter across her twenties as she navigates work and romance in New York City, often with the insecurities of youth bubbling to the surface. We first meet Darby in 2012 as an NYU grad living with three roommates: impulsive best friend Sara, Sara’s easy-going boyfriend Jim, and brutally honest friend Mallory. Following Darby over the next several years, Love Life shows how each of Darby’s encounters brings her closer to finding her “person”, even if she doesn’t know it yet.

The official synopsis for ‘That Damn Michael Che’ is:

That Damn Michael Che is a six-episode original comedy series starring Michael Che (“Saturday Night Live,” “Michael Che Matters”). Each episode follows a theme or incident – racial profiling, unemployment, falling in love and more – and uses sketches and vignettes to illustrate what it feels like to experience them, from his perspective.

The official synopsis for ‘Close Enough’ is:

The official synopsis for ‘It’s A Sin” is:

1981, and a gang of friends move in together, in the heart of London. As the decade unfolds, we follow their hopes and dreams, highs and lows, all coming out and coming of age. But a terrible new virus is on the rise, and they’ll need each other more than ever as the fight begins.

The official synopsis for ‘Made For Love’ is:

Made for Love is a darkly absurd and cynically poignant story of love and divorce. It follows Hazel Green (Cristin Milioti), a thirty-something woman on the run after 10 years in a suffocating marriage to Byron Gogol (Billy Magnussen), a controlling tech billionaire. Soon she discovers that her husband has implanted a monitoring device – the Made for Love chip – in her brain, allowing him to track her, watch her, and know her “emotional data” as she tries to regain her independence. Through the chip, Byron’s able to watch Hazel’s every move as she flees to her desert hometown to take refuge with her aging widower father Herbert (Ray Romano) and his synthetic partner, Diane.

The official synopsis for ‘The Flight Attendant’ is:

The Flight Attendant is a story of how an entire life can change in one night. A flight attendant (Kaley Cuoco) wakes up in the wrong hotel, in the wrong bed, with a dead man – and no idea what happened. The dark comedic thriller is based on the novel of the same name by New York Times bestselling author Chris Bohjalian.

The official synopsis for ‘Raised By Wolves’ is:

From Executive Producer Ridley Scott, Raised by Wolves centers on two androids tasked with raising human children on a mysterious virgin planet. As the burgeoning colony of humans threatens to be torn apart by religious differences, the androids learn that controlling the beliefs of humans is a treacherous and difficult task.

This concludes the list of the best 7 HBO Max original TV shows you can watch right now. So, if you have watched them all tell us in the comments and we will make a new list for you and if you haven’t watched them already what are you waiting for.