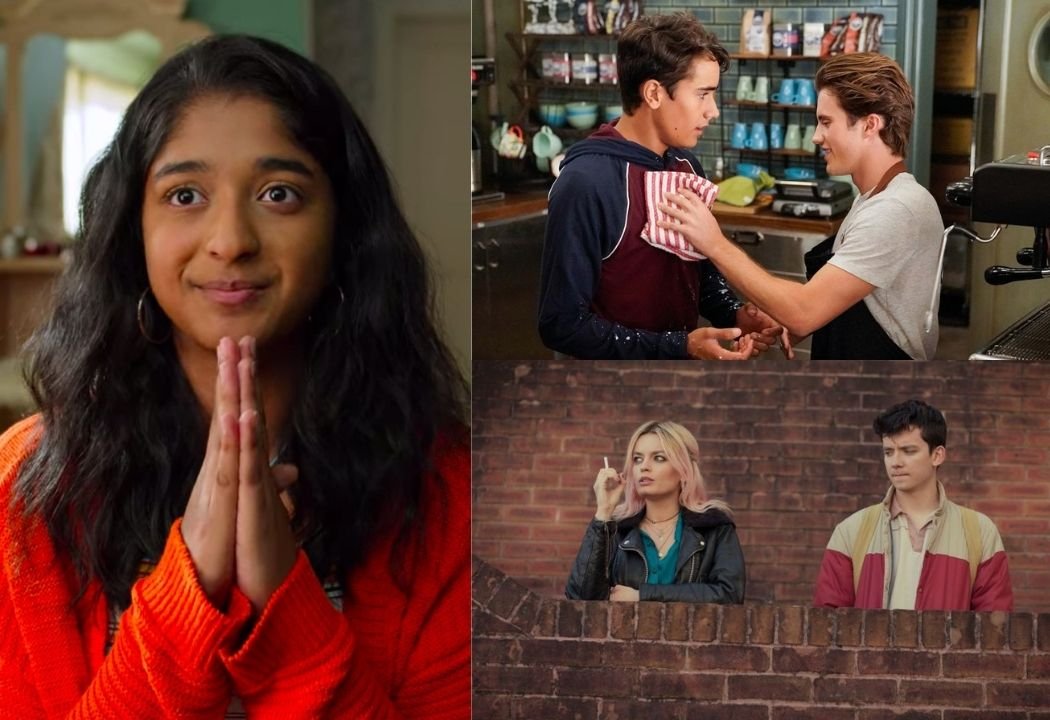 There’s no shortage of fans of Netflix’s Never Have I Ever series, mainly because it’s a brilliant piece of television with a very intriguing and exciting story about the teenage years. ‘Never Have I Ever‘ latest season aired recently with ten episodes with very good reviews. The third season of the series has yet to be officially renewed by Netflix but there is a strong possibility we will get the third season.

But until we get a new season we have five other TV shows for you to watch which are quite like Never Have I Ever, and will pass some of your time so here are the best 5 TV shows like ‘Never Have I Ever‘ you should watch:

Synopsis: From a secret relationship with a popular guy to being undermined by a mean girl, & parents who just don’t get it – Jenna’s misfortune will eventually serve as the catalyst for amazing change, but it’s not without some missteps and mishaps along the way.

Synopsis: Set in the world of the original 2018 film “Love, Simon,” the series follows Victor, a new student at Creekwood High School on his own journey of self-discovery, facing challenges at home, adjusting to a new city, and struggling with his sexual orientation. When it all seems too much, he reaches out to Simon to help him navigate the ups and downs of high school.

This concludes the list of the best 5 TV shows like ‘Never Have I Ever.’ If you have watched them all tell us in the comments we will make a new list for you and if you haven’t, What are you waiting for? 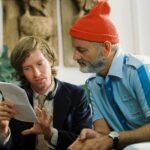 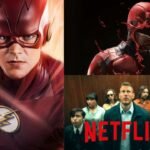