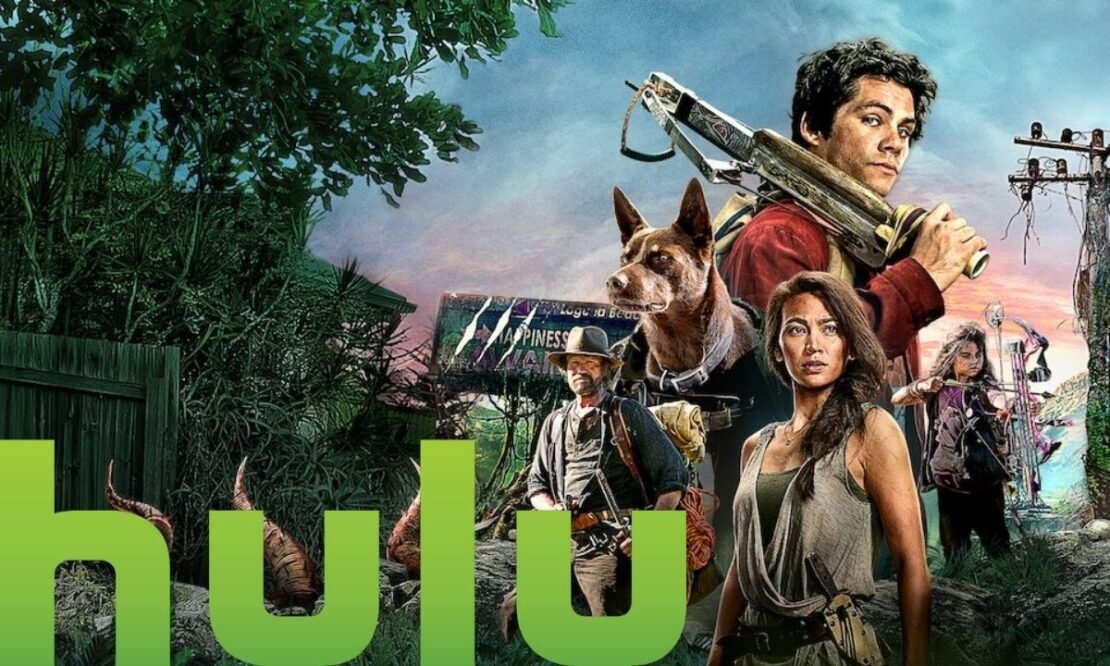 Hulu is nothing if not a goldmine of content, with basically something to watch for everyone, and today we are making a list of the best 5 new movies on Hulu in August 2021 you can watch this month. The movies in this list are not ranked.

Synopsis: From the producers of Shaun of the Dead, ATTACK THE BLOCK is a fast, funny, frightening action adventure movie that pits a teen street gang against an invasion of savage alien monsters. It turns a London housing project into a sci-fi battleground, the low-income apartment complex into a fortress under siege. And it turns a crazy mix of tough street kids into a team of kick ass heroes. It’s inner city versus outer space and it’s going to explode.

Synopsis: Oakland High School’s class of 2020 confronts an unprecedented year, as anxiety over test scores and college applications gives way to the uncertainty of a rapidly developing pandemic and growing demands for systemic change.

Synopsis: Starr Carter is constantly switching between two worlds: the poor, mostly black, neighborhood where she lives and the rich, mostly white, prep school she attends. The uneasy balance between these worlds is shattered when Starr witnesses the fatal shooting of her childhood best friend Khalil at the hands of a police officer. Now, facing pressures from all sides of the community, Starr must find her voice and stand up for what’s right. THE HATE U GIVE is based on the critically acclaimed New York Times bestseller by Angie Thomas and stars Amandla Stenberg as Starr, with Regina Hall, Russell Hornsby, Issa Rae, KJ Apa, Algee Smith, Sabrina Carpenter, Common and Anthony Mackie.

Synopsis: After ten years of estrangement, twins Maggie and Milo coincidentally cheat death on the same day, prompting them to reunite and confront how their lives went so wrong. As the twins’ reunion reinvigorates them both, they realize that the key to fixing their lives just may lie in fixing their relationship with each other.

Synopsis: Seven years after the Monsterpocalypse, Joel Dawson (Dylan O’Brien), along with the rest of humanity, has been living underground ever since giant creatures took control of the land. After reconnecting over radio with his high school girlfriend Aimee (Jessica Henwick), who is now 80 miles away at a coastal colony, Joel begins to fall for her again. As Joel realizes that there’s nothing left for him underground, he decides against all logic to venture out to Aimee, despite all the dangerous monsters that stand in his way. The fun-filled and action-packed adventure also stars Michael Rooker and Ariana Greenblatt.

This concludes the list of the best 5 new movies on Hulu in August 2021. So, if you have watched them tell us in the comments and we will make a new list for you, and if you haven’t what are you waiting for.