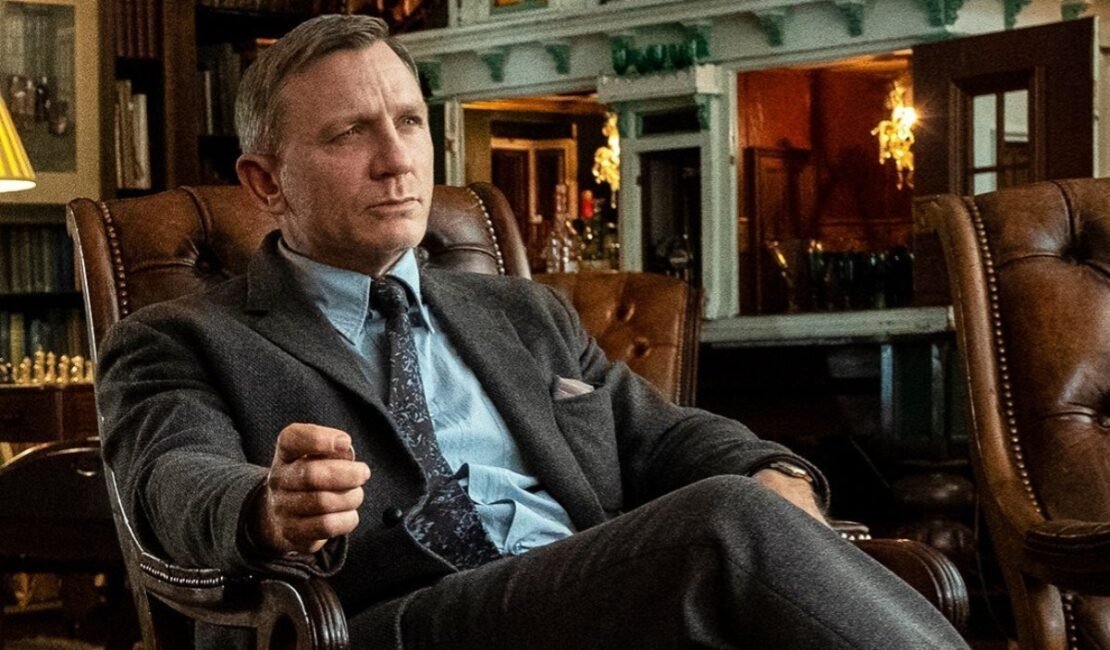 The mystery genre movies which are focused on a tight-knit group of suspects have been making the audience gasp for a very long time with their every revelation. The latest edition to this type of movie is the highly claimed Rian Johnson‘s 2019 film Knives Out which saw great success through both the audience and the critics.

Acclaimed writer and director Rian Johnson (Brick, Looper, The Last Jedi) pays tribute to mystery mastermind Agatha Christie in KNIVES OUT, a fun, modern-day murder mystery where everyone is a suspect. When renowned crime novelist Harlan Thrombey (Christopher Plummer) is found dead at his estate just after his 85th birthday, the inquisitive and debonair Detective Benoit Blanc (Daniel Craig) is mysteriously enlisted to investigate. From Harlan’s dysfunctional family to his devoted staff, Blanc sifts through a web of red herrings and self-serving lies to uncover the truth behind Harlan’s untimely death. With an all-star ensemble cast including Chris Evans, Ana De Armas, Jamie Lee Curtis, Don Johnson, Michael Shannon, Toni Collette, LaKeith Stanfield, Katherine Langford and Jaeden Martell, KNIVES OUT is a witty and stylish whodunit guaranteed to keep audiences guessing until the very end.

A sequel for Knives Out is also in the works but until that comes out we have the best 5 mystery movies like Knives Out you can watch right now.

Synopsis: A SIMPLE FAVOR, directed by Paul Feig, centers around Stephanie (Anna Kendrick), a mommy vlogger who seeks to uncover the truth behind her best friend Emily’s (Blake Lively) sudden disappearance from their small town. Stephanie is joined by Emily’s husband Sean (Henry Golding) in this stylish thriller filled with twists and betrayals, secrets and revelations, love and loyalty, murder and revenge.

Synopsis: Academy Award winners Grace Kelly and Ray Milland star with RobertCummings in one of Alfred Hitchcock’s greatest thrillers–Dial M for murder. When playboy tennis pro Tony Wendice (Milland–The Lost Weekend)discovers his rich wife, Margot (Kelly–Rear Window, To Catch a Thief),is having an affair with handsome American Mark Halliday (Cummings–TheCarpetbaggers), he devises an ingenious plot to murder her. But when his scheme takes an unexpected, deadly twist, Tony improvises–implicatingMargot for first degree murder in this classic spellbinder.

Synopsis: Alfred Hitchcock’s story of a pair of rich young thrill-killers, who place their victim’s body in their living room and host a party – but a former teacher of the duo begins asking questions!

Synopsis: The world’s greatest detectives have been invited to dinner. But when murder is on the menu, who will make it to dessert? You are cordially invited to join an all-star cast featuring Peter Sellers, David Niven, Peter Falk, James Coco, Elsa Lanchester, Maggie Smith, Alec Guinness, Eileen Brennan, Nancy Walker, James Cromwell and Estelle Winwood for Neil Simon’s hilarious murder-mystery spoof MURDER BY DEATH. The isolated mansion of eccentric millionaire Lionel Twain (celebrated author Truman Capote in a Golden Globe® -nominated performance) is the setting for the twisted puzzler. Twain informs his guests that one of them will be murdered at the stroke of midnight. The pay-off: $1 million to whoever lives through the night. MURDER BY DEATH neatly lampoons both the mystery genre and the characterizations of these instantly recognizable gumshoes. Match wits with the super sleuths, but remember, you can’t win if you end up dying from laughter!

This concludes the list of the best 5 mystery movies like Knives Out you can right now. So, if you have watched them tell us in the comments and we will make a new list for you, and if you haven’t what are you waiting for.