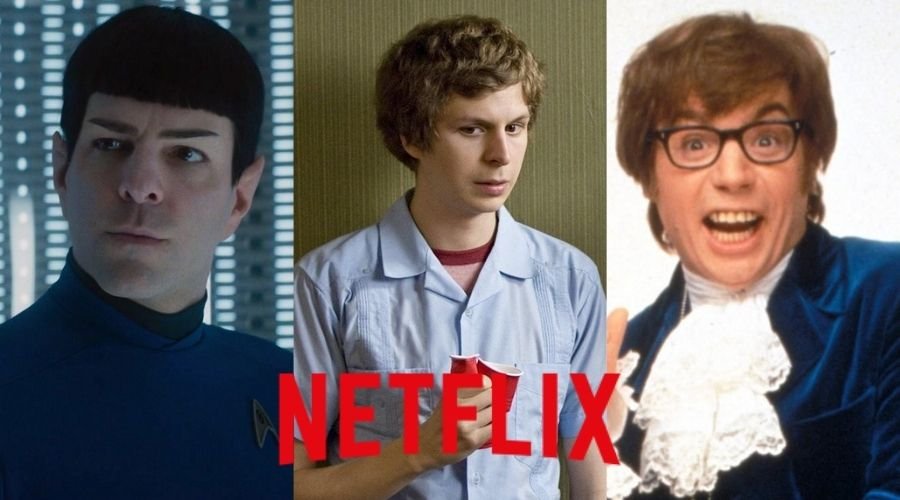 Synopsis: In the sci-fi thriller Midnight Special, writer/director Jeff Nichols proves again that he is one of the most compelling storytellers of our time, as a father (Michael Shannon), goes on the run to protect his young son, Alton (Jaeden Lieberher), and uncover the truth behind the boy’s special powers. What starts as a race from religious extremists and local law enforcement quickly escalates to a nationwide manhunt involving the highest levels of the Federal Government. Ultimately his father risks everything to protect Alton and help fulfill a destiny that could change the world forever, in this genre–defying film as supernatural as it is intimately human.

Scott Pilgrim vs. the World

Synopsis: Game on! Scott Pilgrim just met the girl of his dreams…literally. But in order for them to date, he must defeat her seven evil exes — a rogues’ gallery — including an infamous skateboarder, a vegan rock star and fearsome identical twins! From the genre-smashing director of Hot Fuzz and Shaun of the Dead comes “a true original” (Entertainment Weekly) powered up by wit, action and groundbreaking visuals that you will want to watch again as soon as it’s over!

Synopsis: Austin Powers trilogy is a British spy parody film starring Mike Myers as the titular character who was cryogenically frozen in the 1960s and is reinstated when his arch-nemesis Dr. Evil returns from space.

Synopsis: The greatest adventure of all time begins with Star Trek, the incredible story of a young crew’s maiden voyage onboard the most advanced starship ever created: the U.S.S. Enterprise. On a journey filled with action, comedy and cosmic peril, the new recruits must find a way to stop an evil being whose mission of vengeance threatens all of mankind. The fate of the galaxy rests in the hands of bitter rivals. One, James Kirk (Chris Pine), is a delinquent, thrill-seeking Iowa farm boy. The other, Spock (Zachary Quinto), was raised in a logic-based society that rejects all emotion. As fiery instinct clashes with calm reason, their unlikely but powerful partnership is the only thing capable of leading their crew through unimaginable danger, boldly going where no one has gone before. “

Synopsis: The fate of the nation rests on the courage of one man. Harrison Ford and Gary Oldman star in two-time Oscar® nominee Wolfgang Petersen’s gripping thriller about an uncompromising U.S. President who has just told the world he will not negotiate with terrorists. When Russian neo-nationalists hijack Air Force One, the world’s most secure and extraordinary aircraft, the President is faced with a nearly impossible decision to give in to terrorist demands or sacrifice not only the country’s dignity, but the lives of his wife and daughter.

This concludes the list of the best 5 movies leaving Netflix in September 2021. So, if you have watched them tell us in the comments and we will make a new list for you, and if you haven’t what are you waiting for.