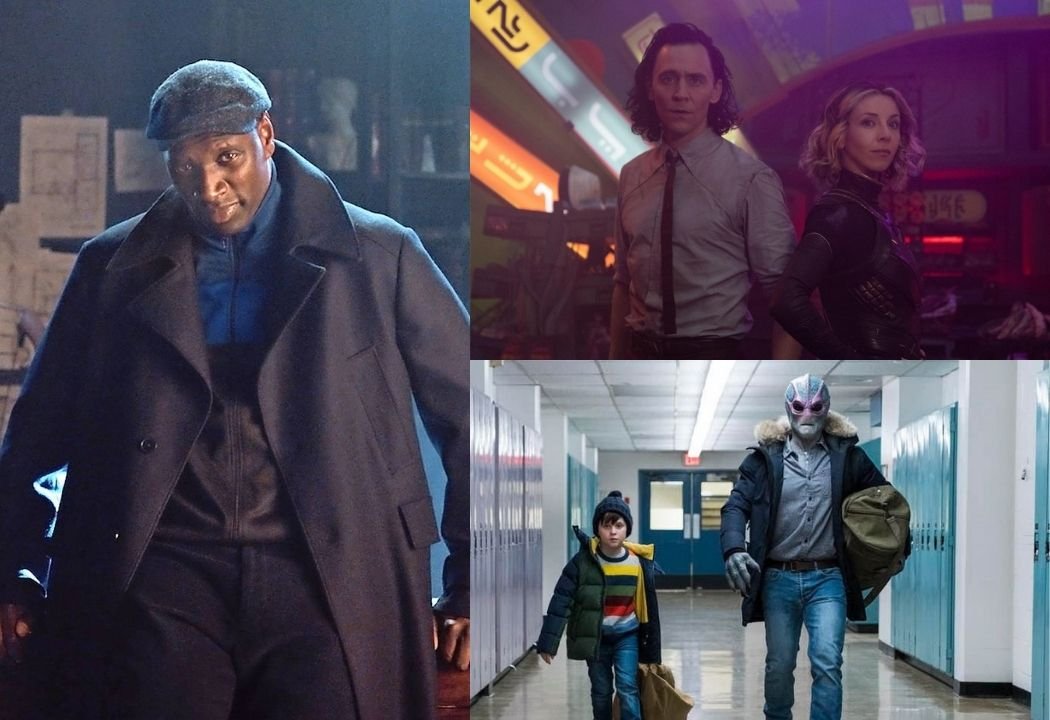 We are in the middle of the year 2021 and we have seen some of the best TV shows ever made. 2021 has brought us some series we never expected to see before, by that I mean TV shows like Marvel’s Loki and WandaVision. So, we are going to make a list of the best 20 TV shows of 2021 (so far).

Synopsis: Taking place over 3 summers in the ’90s when a popular teen goes missing, and a seemingly unrelated girl transforms from a sweet and awkward outlier to the most popular girl in town, eventually becoming the most despised person in America.

Synopsis: A fatal turn of events at a brothel sends three women haunted by their pasts on a wild run from their pimp and his henchmen.

Synopsis: In present day Minnesota, the Mighty Ducks have evolved from scrappy underdogs to an ultra-competitive, powerhouse youth hockey team. After 12-year-old Evan Morrow is unceremoniously cut from the Duck, he and his mom, Alex, set out to build their own team of misfits to challenge the cutthroat, win-at-all-costs culture of youth sports today. With the help of Gordon Bombay, they rediscover the joys of playing just for love of the game.

Synopsis: When a one-hit-wonder girl group from the 1990s gets sampled by a young rapper, its members reunite to give their pop star dreams one more shot – this time while balancing spouses, kids, jobs, debt, aging parents and shoulder pain.

Synopsis: Two lifelong best friends, Nathan Rutherford and Reagan Wells, find themselves at a crossroads – quite literally – when their sleepy town gets an unexpected wake-up call.

Synopsis: From Academy Award® winner Barry Jenkins and based on the Pulitzer Prize-winning novel by Colson Whitehead, “The Underground Railroad” is a new series that chronicles Cora Randall’s desperate bid for freedom in the Antebellum South. After escaping a Georgia plantation for the rumored Underground Railroad, Cora discovers no mere metaphor, but an actual railroad beneath the Southern soil.

Synopsis: As her life crumbles around her, a small-town Pennsylvania detective Mare Sheehan (Kate Winslet) investigates a local murder. The series explores the dark side of a close community and provides an authentic examination of how family and past tragedies can define our present.

Synopsis: As a teenager, Assane Diop’s life was turned upside down when his father died after being accused of a crime he didn’t commit. 25 years later, Assane will use “Arsène Lupin, Gentleman Burglar” as his inspiration to avenge his father.

This concludes the list of the best 20 TV shows of 2021 (so far). So, if you have watched them tell us in the comments and we will make a new list for you, and if you haven’t what are you waiting for. 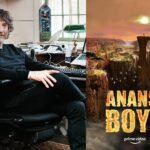