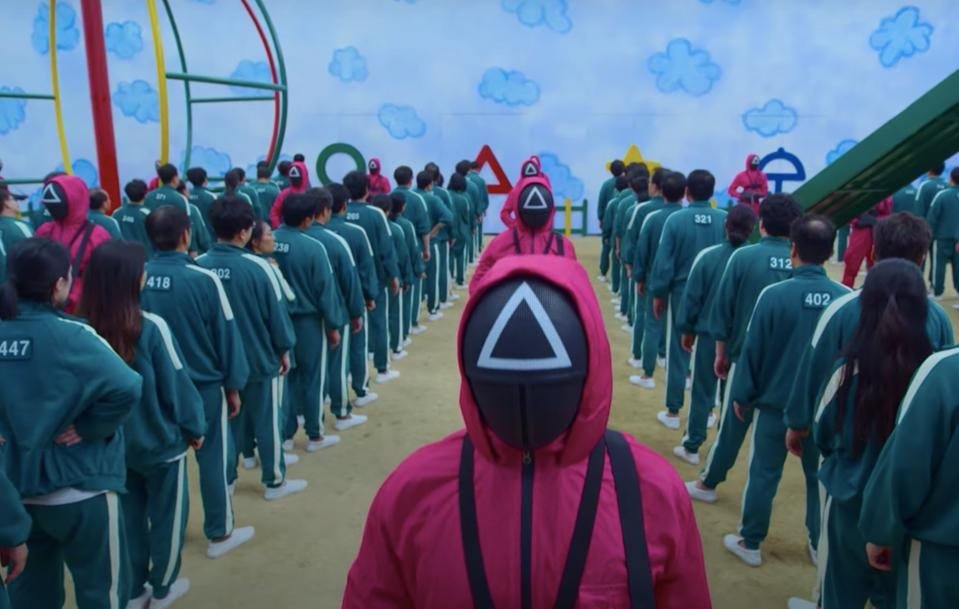 2021 is about to end and this is the time to look back on the year and list all of the best new shows of this year. This was a great year for television shows, as there were so many shows if we counted returning shows, the list has at least 100 shows and that’s why we are only counting shows that premiered their first season this year. The shows on this list are not ranked.

Synopsis: From the creators of League of Legends comes the new animated series, Arcane. Set in the utopian region of Piltover and the oppressed underground of Zaun, the story follows the origins of two iconic League champions-and the power that will tear them apart.

Synopsis: Hundreds of cash-strapped players accept a strange invitation to compete in children’s games. Inside, a tempting prize awaits — with deadly high stakes.

Synopsis: Written by Michael Waldron and directed by Peter Segal, with Mike O’Malley as showrunner, Heels is a story about the men and women who chase their dreams in the world of small town pro wrestling. Set in a close-knit Georgia community, it follows a family-owned wrestling promotion as two brothers and rivals, Jack Spade (Stephen Amell) and Ace Spade (Alexander Ludwig), war over their late father’s legacy. In the ring, somebody must play the good guy (Ludwig) and somebody must play their nemesis, the heel (Amell). But in the real world, those characters can be hard to live up to — or hard to leave behind.

Synopsis: Invincible is an Amazon Original series based on the groundbreaking comic book from Robert Kirkman, the creator of The Walking Dead. The story revolves around 17-year-old Mark Grayson (Steven Yeun), who’s just like every other guy his age — except his father is the most powerful superhero on the planet, Omni-Man (J.K. Simmons).

Synopsis: From Sterlin Harjo and Taika Waititi, Reservation Dogs is a half-hour comedy that follows the exploits of four Indigenous teenagers in rural Oklahoma who steal, rob and save in order to get to the exotic, mysterious and faraway land of California. The show’s first-of-its-kind Indigenous creative team invites audiences into a surprisingly familiar and funny world.

Synopsis: A social satire set at a tropical resort, this limited series follows various guests and employees over one highly transformative week. Checking into the luxurious White Lotus are a group of vacationers who run roughshod over the manager and head of spa services. As darker dynamics emerge, the truths of the travelers, employees, and even the idyllic locale itself are revealed.

Synopsis: From Academy Award winner Barry Jenkins and based on the Pulitzer Prize-winning novel by Colson Whitehead, “The Underground Railroad” is a new series that chronicles Cora Randall’s desperate bid for freedom in the Antebellum South. After escaping a Georgia plantation for the rumored Underground Railroad, Cora discovers no mere metaphor, but an actual railroad beneath the Southern soil.

Synopsis: Marvel Studios’ captivating new series “WandaVision,” which premieres in early 2021 on Disney+. Starring Elizabeth Olsen and Paul Bettany, “WandaVision” marks the first series from Marvel Studios streaming exclusively on Disney+. The series is a blend of classic television and the Marvel Cinematic Universe in which Wanda Maximoff and Vision—two super-powered beings living idealized suburban lives—begin to suspect that everything is not as it seems.

Synopsis: One young mother’s incredible story of survival and resilience as she navigates the world of poverty, abuse and redefining her worth against all odds. Inspired by the New York Times Best-selling memoir by Stephanie Land, and from the Producers of Shameless and Promising Young Woman.

Synopsis: Tyler Hoechlin and Elizabeth Tulloch star as the world’s most famous Super Hero and comic books’ most famous journalist as they deal with all the stress, pressures and complexities that come with being working parents in today’s society. Hoechlin and Tulloch have previously appeared as these iconic characters in multiple episodes of the Arrow-verse DC Super Hero series.

Synopsis: The series takes a look at the heartwarming yet uncomfortable and sometimes frustrating relationship among three adult siblings: one in the 1%, one middle-class and one barely holding on.

This concludes the list of the best 20 news shows of 2021. So, if you have watched them tell us in the comments and we will make a new list for you, and if you haven’t what are you waiting for. 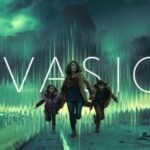 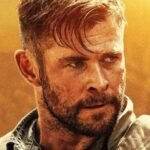