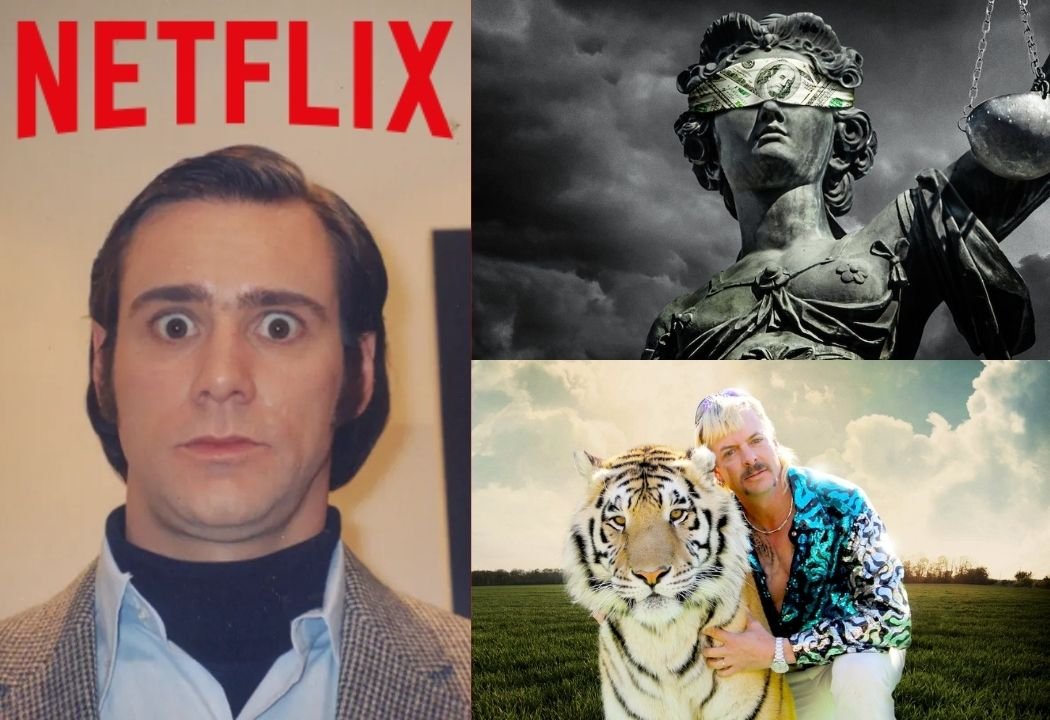 The article is for all Documentary lovers. We are going to list the best 20 documentaries on Netflix you can watch right now!

Murder Among the Mormons

Synopsis: High-stakes exploits turn deadly — and shake a global church to its core — in this extraordinary true crime story.

American Murder: The Family Next Door

Synopsis: Shanann Watts and her two young daughters went missing in Frederick, Colorado. As details of their deaths made headlines worldwide, it became clear that Shanann’s husband, Chris Watts, wasn’t the man he appeared to be. Experience a gripping and immersive examination of the disintegration of a marriage.

Synopsis: Among the eccentrics and cult personalities in the stranger-than-fiction world of big cat owners, few stand out more than Joe Exotic, a mulleted, gun-toting polygamist and country western singer who presides over an Oklahoma roadside zoo. Charismatic but misguided, Joe and an unbelievable cast of characters including drug kingpins, conmen, and cult leaders all share a passion for big cats, and the status and attention their dangerous menageries garner. But things take a dark turn when Carole Baskin, an animal activist and owner of a big cat sanctuary, threatens to put them out of business, stoking a rivalry that eventually leads to Joe’s arrest for a murder-for-hire plot, and reveals a twisted tale where the only thing more dangerous than a big cat is its owner.

Synopsis: On the heels of Woodstock, a group of teen campers are inspired to join the fight for disability civil rights. This spirited look at grassroots activism is executive produced by President Barack Obama and Michelle Obama.

Synopsis: They took your data. Then they took control. The Great Hack uncovers the dark world of data exploitation through the compelling personal journeys of players on different sides of the explosive Cambridge Analytica/Facebook data scandal.

Synopsis: Combining archival footage with testimony from activists and scholars, director Ava DuVernay’s examination of the U.S. prison system looks at how the country’s history of racial inequality drives the high rate of incarceration in America.

Synopsis: Filmmaker Bryan Fogel sets out on a mission to learn about performance-enhancing drugs in sports. What he ends up discovering is far bigger than anyone could have even imagined.

Synopsis: In the fall of 1997, Michael Jordan and the Chicago Bulls began their quest to win a sixth NBA title in eight years. But despite all Jordan had achieved since his sensational debut 13 years earlier, “The Last Dance,” as coach Phil Jackson called it, would be shadowed by tension with the club’s front office and the overwhelming sense that this was the last time the world would ever see the greatest player of all time, and his extraordinary teammates, in full flight.

The Last Dance, the critically acclaimed, must-see 10-part documentary series, directed by Jason Hehir (The Fab Five, The ’85 Bears, Andre the Giant), chronicles Michael Jordan and the Chicago Bulls’ quest for a sixth NBA Championship in 1998.

Knock Down The House

Synopsis: Four female candidates — each driven by personal experience and hardship — enter the 2018 race for Congress, challenging powerful incumbents for a spot at the table and a voice in government. This emotional documentary follows their campaigns.

Synopsis: Juan Catalan was arrested for a murder he didn’t commit. To save his life, all he had to do was prove he was one of 56,000 people at a Dodgers Game that night. That’s where Larry David comes in….

Synopsis: In a world that remains strongly divided on the legal findings, Amanda Knox goes beyond guilt or innocence to shed new light on the events and circumstances of the past nine years. Featuring unprecedented access to the key people involved and never-before-seen archival material, the film shifts between past to present, exploring the case from the inside out in exclusive interviews with Amanda Knox, her former co-defendant and ex-boyfriend Raffaele Sollecito, Italian prosecutor Giuliano Mignini and Daily Mail reporter Nick Pisa.

Synopsis: This docuseries examines the decades-old murder of Sister Catherine Cesnik and its suspected link to a priest accused of abuse.

Synopsis: He served 18 years for a crime he didn’t commit. Now he’s on the line again, and some want to see him put away for good.

Jim & Andy: The Great Beyond

Synopsis: In 1999, Jim Carrey portrayed his idol Andy Kaufman in “Man on the Moon.” For twenty years, the behind-the-scenes footage has been withheld…until now.

Synopsis: From the producer of Amy and Senna this series goes one step further into the world of Formula 1 as we meet the families, the teams and the drivers behind the visors in this exclusive, all access documentary Formula 1: Drive to Survive.

They’ll Love Me When I’m Dead

Synopsis: Academy Award winner Morgan Neville (20 Feet from Stardom) tells the provocative story of legendary director Orson Welles during the final 15 years of his life, when he struggled to make a Hollywood comeback with one last radical gamble. It’s the untold chapter of one of the greatest careers in film history.

Synopsis: All the flavor. None of the BS. Star chef David Chang leads friends on a mouthwatering, cross-cultural hunt for the world’s most satisfying grub.

Synopsis: From the creators of Enron and Going Clear comes an all-new Netflix Original Documentary Series exposing the greed, corruption, and crime spreading through our global economy.

This concludes the list of the best 20 docuseries & documentaries on Netflix you can watch right now. So, if you have watched them tell us in the comments and we will make a new list for you, and if you haven’t what are you waiting for. 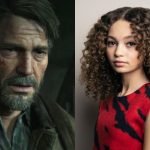 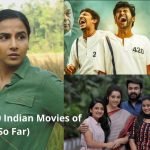