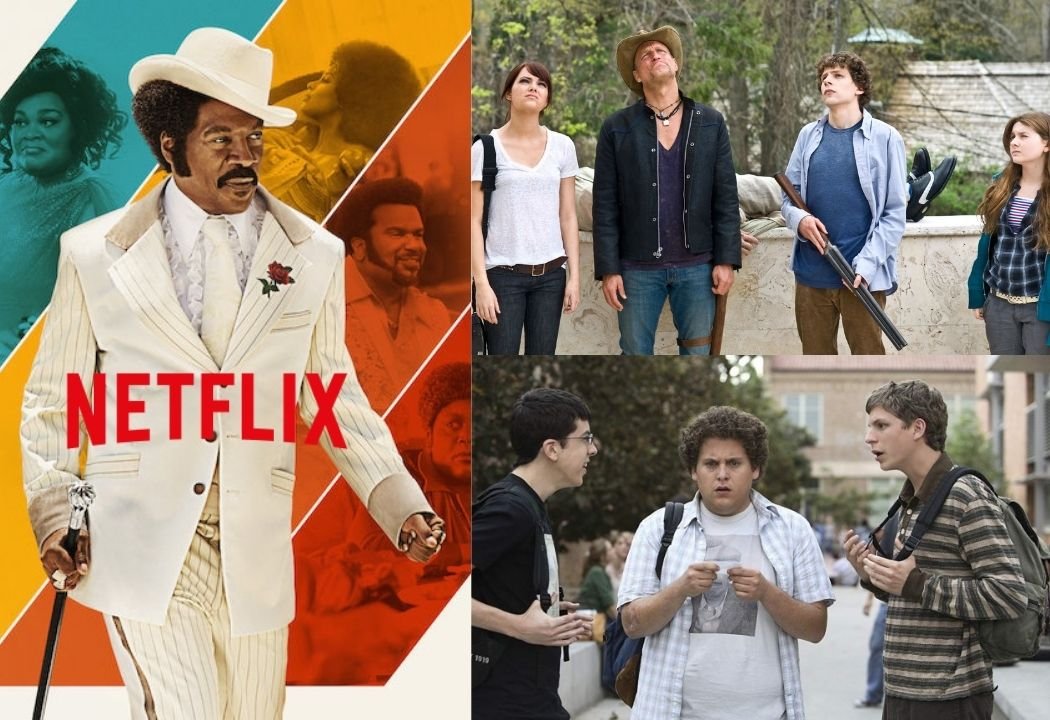 Netflix has always offered something for everyone, its the same case in the July of 2021, from raunchy to clever, from silly to witty, from ridiculous to brilliant. Here are the best comedy movies on Netflix to stream in July 2021.

Synopsis: NASCAR superstar Ricky Bobby believes he’s the best there is, until the arrival of a French Formula One champion threatens his position as top dog.

Synopsis: When a recruiter and an art director strike up a friendship, they decide to capitalize on their chemistry with casual sex and no emotional attachments.

Synopsis: When an evil wizard kidnaps his bride-to-be, a valiant prince teams up with his deadbeat, stoner brother and a fiery warrior on a quest to rescue her.

Synopsis: Slacker Jeff “The Dude” Lebowski gets involved in a gargantuan mess of events when he’s mistaken for another man named Lebowski.

Synopsis: From the guy who brought you Knocked Up and The 40-Year-Old Virgin comes SUPERBAD. Seth (Jonah Hill) and Evan (Michael Cera) want nothing more than to lose their virginity before they head off to college. To do that, though, they need to get liquor for the big party that night. With the help of their friend Fogell, a.k.a. McLovin (Christopher Mintz-Plasse), and his fake I.D., the three of them go on a hilarious chase for that elusive booze, dodging incompetent cops (Knocked Up’s Seth Rogen and “Saturday Night Live’s” Bill Hader), angry neighbors and jealous boyfriends. Hailed as an “iconic comedy…a true classic of its times” (Pete Hammond, Maxim), SUPERBAD is a laugh-out-loud masterpiece!”

Synopsis: When aspiring musicians Lars (Will Ferrell) and Sigrit (Rachel McAdams) are given the opportunity of a lifetime to represent their country at the world’s biggest song competition, they finally have a chance to prove that any dream worth having is a dream worth fighting for.

Synopsis: A misadventure in the wilderness leads to life-changing discoveries for a troubled orphan teen from the city and his belligerent foster father.

Synopsis: When a major star is kidnapped from a movie set, a hard-charging but overwhelmed studio boss sets out to find the actor and save the film.

Synopsis: Food critic Julianne does her sneaky best to sabotage her pal Michael’s wedding to rich college student Kimmy after realizing she wants him for herself.

Synopsis: A crooked legal guardian who drains the savings of her elderly wards meets her match when a woman she tries to swindle turns out to be more than she first appears. Starring Rosamund Pike, Peter Dinklage, Eiza González, Dianne Wiest, and Chris Messina.

This concludes the list of the best 15 comedy movies on Netflix in July 2021. So, if you have watched them tell us in the comments and we will make a new list for you, and if you haven’t what are you waiting for. 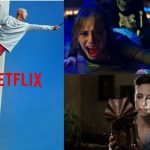 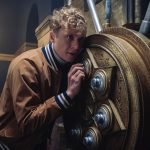