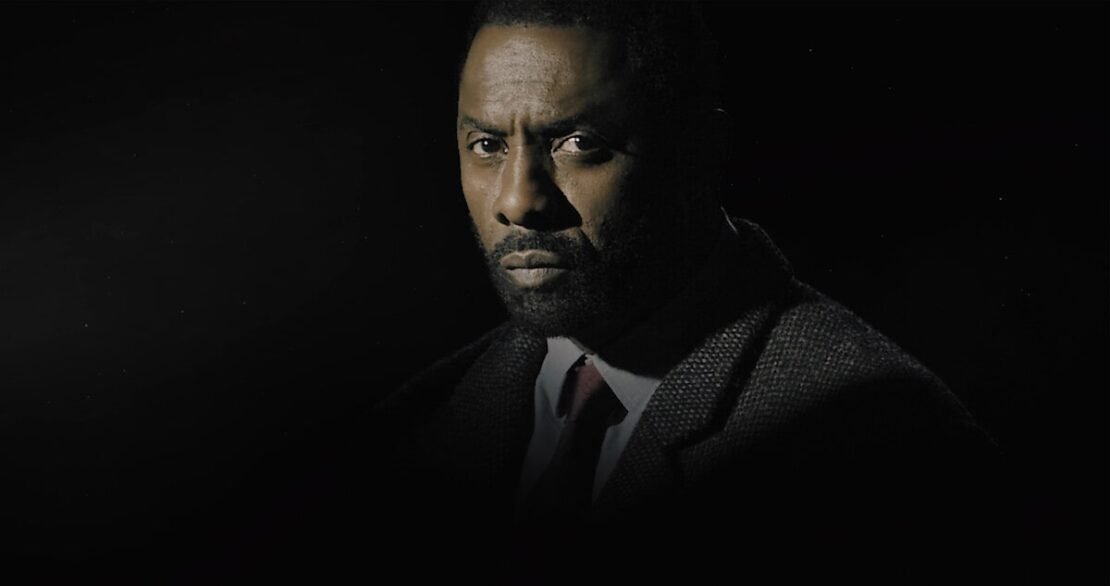 There’s no shortage of fans of the 2010 BBC’s Luther series, mainly because it was a brilliant piece of television with a very intriguing and charismatic leading character played to perfection by Idris Elba. Luther’s aired its fifth and last season in 2019 with four episodes and now we are getting a Luther film titled Luther: The Fallen Sun which is coming out on Netflix. So, we thought we should make a list of TV shows to watch if you loved Luther.

Also Read: Shows Like ‘Endeavour’ To Watch While Waiting For the Final Season

Synopsis: April 1889 – six months since the last Jack the Ripper killing, East London is emerging into a fragile peace, hopeful that this killer’s reign of terror might at last have run its course. Nowhere is this truer than in the corridors of H Division, the police precinct charged with keeping order in the chaos of Whitechapel. Its men hunted this maniac; and failed to find him.

Synopsis: For seven thrilling, intriguing seasons, Special Consultant Patrick Jane (Emmy and Golden Globe nominee Simon Baker) has tapped his razor-sharp skills of observation and psychological manipulation to solve serious crimes in a manner that leaves his counterparts baffled. While assisting the California Bureau of Investigation and the FBI, Jane uses his wit, charm and mentalist mind games to sidestep the system, cope with his tragic past and bring the serial killer Red John to justice.

Synopsis: A psychologist gifted in the field of lie detection, along with his team of experts, assists federal law enforcement, government agencies and local police on their most difficult cases by looking for the lies the people tell.

Synopsis: Criminal Minds revolves around an elite team of FBI profilers who analyze the country’s most twisted criminal minds, anticipating their next moves before they strike again. The Behavioral Analysis Unit’s most experienced agent is David Rossi, founding member of the BAU, who is essential in helping the team solve new cases.

Synopsis: He’s smart, he’s good looking, and he’s got a great sense of humor. He’s Dexter Morgan, everyone’s favorite serial killer. As a Miami forensics expert, he spends his days solving crimes, and nights committing them. But Dexter lives by a strict code of honor that is both his saving grace and lifelong burden. Torn between his deadly compulsion and his desire for true happiness, Dexter is a man in profound conflict with the world and himself.