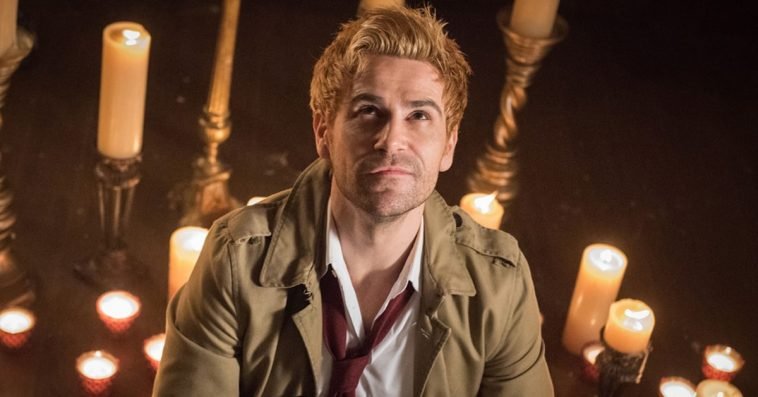 There’s no shortage of fans of the 2014 NBC’s Constantine series, mainly because it was a brilliant piece of television with a very intriguing and charismatic leading character played to perfection by Matt Ryan.

Based on the wildly popular comic book series “Hellblazer” from DC Comics, seasoned demon hunter and master of the occult John Constantine (Matt Ryan, “Criminal Minds”) is armed with a ferocious knowledge of the dark arts and a wickedly naughty wit. He fights the good fight – or at least he did. With his soul already damned to hell, he’s decided to abandon his campaign against evil until a series of events thrusts him back into the fray, and he’ll do whatever it takes to protect the innocent. With the balance of good and evil on the line‎, Constantine will use his skills to travel the country, find the supernatural terrors that threaten our world and send them back where they belong. After that, who knows… maybe there’s hope for him and his soul after all.

But sadly it was canceled just after its first season on air and now when there is a Constantine reboot under development at HBO Max which we have to wait for some time now, so while you wait we thought we can make a list of the best 10 TV shows like Constantine you can watch. The TV shows on this list are not ranked because we think every one of these is worth your time and will keep you entertained.

Synopsis: Carry on with the thrilling and terrifying journey of the Winchester brothers in Supernatural: The Complete Series. Sam (Jared Padalecki) and Dean (Jensen Ackles) spend their lives on the road, battling every kind of otherworldly threat. Over the years, in dozens of bloody adventures, they face everything from the yellow-eyed demon that killed their mother to vampires, ghosts, shapeshifters, angels and fallen gods. They even come face to face with Lucifer and God themselves. With the help of allies both human and nonhuman – including the fallen angel Castiel (Misha Collins) – they discover that every threat they vanquish opens a new door for evil to enter. As dawn arrives, after endless struggle and sacrifice to defeat the world’s evils, they know that, come nightfall, something otherworldly – something supernatural – will claw its way from the shadows, demanding their attention.

Synopsis: Based upon the characters created by Neil Gaiman, Sam Kieth and Mike Dringenberg for Vertigo, from DC Entertainment, LUCIFER is the story of the original fallen angel. Bored and unhappy as the Lord of Hell, LUCIFER MORNINGSTAR (Tom Ellis) abandoned his throne and retired to Los Angeles, where he has teamed up with LAPD detective CHLOE DECKER (Lauren German) to take down criminals.

Synopsis: Outcast, created by comic book author Robert Kirkman (The Walking Dead), is a supernatural horror story that follows Kyle Barnes, a young man whose family has been plagued by demonic possession since he was a child. Now an adult, he embarks on a journey to find answers but what he uncovers could mean the end of life on Earth as we know it.

Synopsis: Based on the thrill-ride film, “From Dusk Till Dawn: The Series” is a supernatural crime saga centered around bank robber, Seth Gecko (Cotrona) and his violent, unpredictable brother, Richard “Richie” Gecko (Holtz), who are wanted by the FBI and Texas Rangers Earl McGraw (Johnson) and Freddie Gonzalez (Garcia) after a bank heist left several people dead. While on an escape route to Mexico, Seth and Richie encounter former minister Jacob Fuller and his family who they take hostage. Using the family RV to make a run for the Mexican border, chaos ensues when the group detours to a strip club that is unknowingly populated by vampires, and forces them to fight until dawn in order to get out alive. The series deepens the tone of the film, adds new characters and backstories and expands the Mesoamerican mythology behind the vampires. 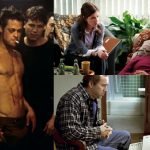 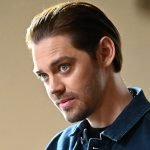