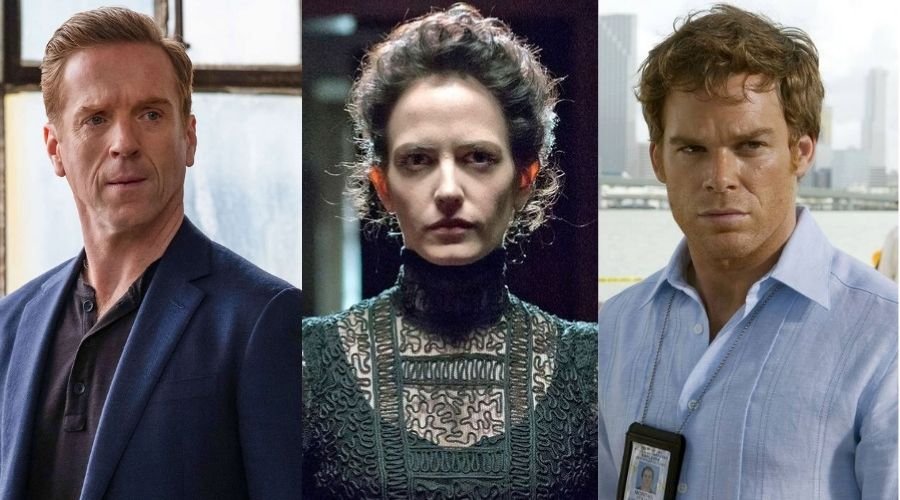 Showtime is home to many TV shows, some bad, some good, and those shows are some of the best TV shows we have ever seen, and today we are going to make a list of the best 10 original Showtime shows you can watch right now.

The TV shows on this list are not ranked and also we haven’t included the TV shows which haven’t aired their complete first season in their entirety. So, here’s the list of the best 10 Showtime original TV shows you can watch right now.

Synopsis: Emmy® and Golden Globe® winners Paul Giamatti and Damian Lewis star in a complex drama about power politics in the world of New York high finance. Shrewd, savvy U.S. Attorney Chuck Rhoades (Giamatti) and the brilliant, ambitious hedge fund king Bobby “Axe” Axelrod (Lewis) are on an explosive collision course, with each using all of his considerable smarts, power and influence to outmaneuver the other. The stakes are in the billions in this timely, provocative series.

Synopsis: Directed entirely by David Lynch, the new SHOWTIME 18-part limited event series picks up 25 years after the inhabitants of a quaint northwestern town were stunned when their homecoming queen Laura Palmer was shockingly murdered. TWIN PEAKS is written and executive produced by series creators David Lynch and Mark Frost, and is executive produced by Sabrina S. Sutherland.

Synopsis: Ethan Hawke, Daveed Diggs and Joshua Caleb Johnson star in a humorous, dramatic and historical tapestry of Antebellum America based on the award winning novel by author James McBride. Told from the point of view of Onion, a newly freed teenager who joins abolitionist John Brown on a holy crusade to end slavery and finds himself part of the famous 1859 raid at Harpers Ferry, the Limited Event Series is an adventure equal parts absurd and tragic, spotlighting the ever-changing racial, religious and gender roles that make up the American identity.

Synopsis: After 18 years behind bars, Miri Matteson returns home and stumbles back into adult life in the claustrophobic coastal town she once knew in this half-hour comedy series. Miri attempts to rekindle old relationships, make new ones, look for work and readjust to life outside, while desperately waiting for the world to forget about what happened on that fateful night.

This concludes the list of the best 10 Showtime shows you can watch right now. So, if you have watched them all tell us in the comments and we will make a new list for you and if you haven’t watched them already what are you waiting for.