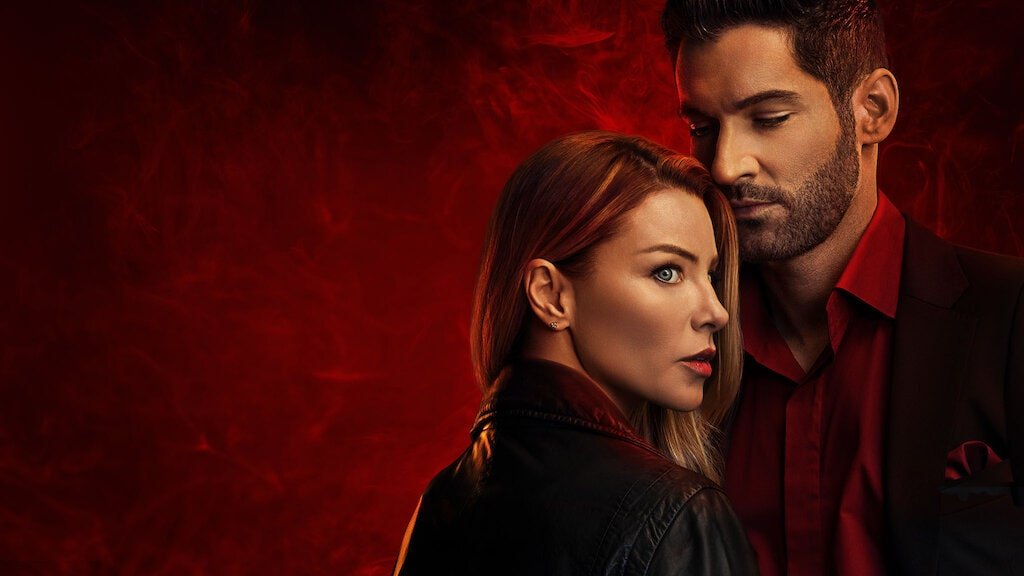 Lucifer is one of those shows that fans love with all their heart and it was proved because the fans of the series were the ones that saved it from cancellation. The series follows the titular character Lucifer (Tom Ellis) as he gets bored from ruling over hell and wants to have some fun in Los Angeles, but things don’t go as planned and he decides to team up with a mysterious LAPD detective named Chloe Decker and solve crimes while also dealing with problems from heaven and hell. Lucifer ended with its sixth and final season and the fans of the series have been missing it so we made a list of some shows that you could watch if you miss Lucifer.

Synopsis: What would you do if you had all the time in the world? This otherworldly drama from Matt Miller (Chuck), Dan Lin (Sherlock Holmes) and Jennifer Gwartz (Veronica Mars) follows Dr. Henry Morgan (Ioan Gruffudd—Fantastic Four, Ringer), a star New York City medical examiner, on his journey to answer that looming question. Henry has a vested interest in studying the dead: He is immortal, and only his best friend and confidant, Abe (Emmy winner Judd Hirsch—Taxi), full of life at age 75, knows Henry’s secret. Henry hasn’t aged at all since the clock stopped 200 years ago, but he’s managed to be discreet without anyone finding out his affliction. That task becomes increasingly difficult when he meets NYPD detective Jo Martinez (Alana De La Garza—Law & Order), who is fascinated by Henry after learning he was the sole survivor of a horrific train crash—and his knowledge proves extremely helpful to her in solving crimes. Living through two centuries lends an expert eye to Henry’s professional work, but it also leads to many personal questions. Will Henry discover why he can’t die? If he learns the secret, will he reverse it? Will Jo figure out who Henry really is? And, as a mysterious caller seems to be suggesting, are there others out there like Henry? By flashing between the past and present each week, the layers of Henry’s long and colorful life begin to peel away and viewers will glimpse what it’s like to live Forever.

Synopsis: The legendary Ichabod Crane is resurrected 250 years after his death into the modern day town of Sleepy Hollow, where the infamous Headless Horseman has risen as well and threatens the fate of the world as one of the four Horsemen of the Apocalypse.