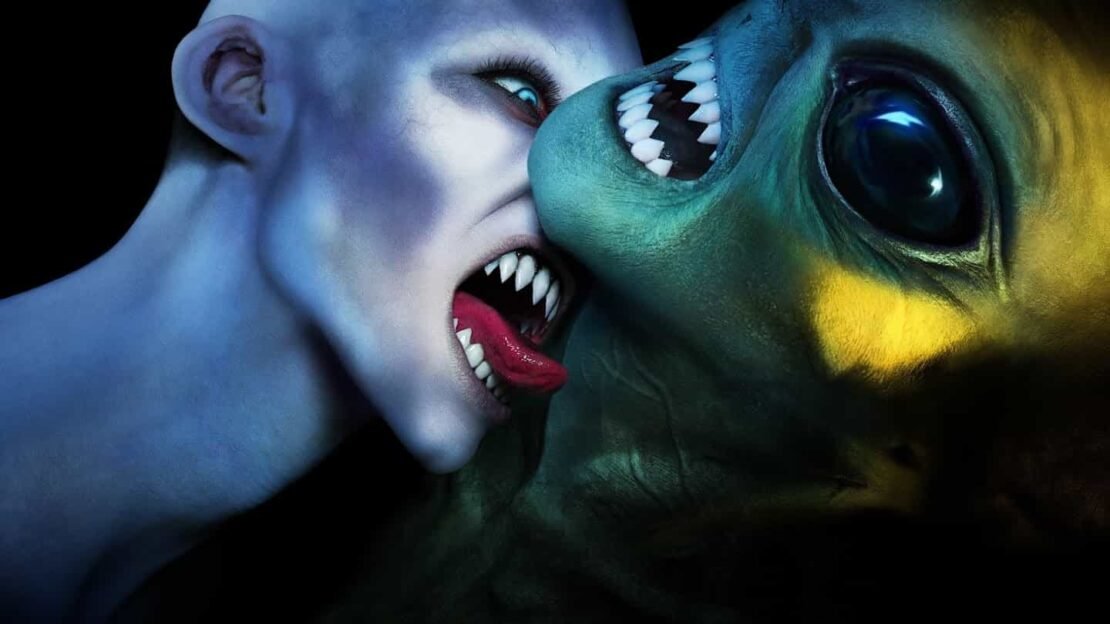 American Horror Story is here with the tenth season. One of the most popular horror TV series which is loved by both audience and critics, AHS is back with a new story and it has been split into two parts. AHS Season 10 has been named Double Feature and two halves will be titled Red Tide and Death Valley, which is a change from AHS’s regular format.

Fans have been waiting for Season 10 for nearly two years, and now the wait is finally over and until the next episode of the series comes out you can watch these 10 TV shows like American Horror Story:

Synopsis: Superstition follows the Hastings, a family who’s owned the only funeral home and graveyard in the town of La Rochelle for as long as anyone can recall. In addition to providing services for all faiths, the family specialty is handling “afterlife care” for the unexplained deaths of folks at the hands of demonic entities, and other unworldly phenomena that have long haunted the town. The Hastings uses arcane weaponry, incredible strength, mystical alchemy skills, and a deep knowledge of the occult and ancient lore from around the world to quell the evil within the shadows of the town.

Synopsis: Dead doesn’t mean gone. An au pair plunges into an abyss of chilling secrets in this gothic romance from the creator of “The Haunting of Hill House.”

Synopsis: The supernatural horror series NOS4A2, based on Joe Hill’s bestselling novel of the same name, tells the story of Charlie Manx, a seductive immortal who feeds off the souls of children.

Synopsis: Rampaging serial killers leave carnage in their wake as their next victims fight to stay alive in this horror anthology series.

This concludes the list of the best 10 TV shows like ‘American Horror Story’ you should watch. So, if you have watched them tell us in the comments and we will make a new list for you, and if you haven’t what are you waiting for.