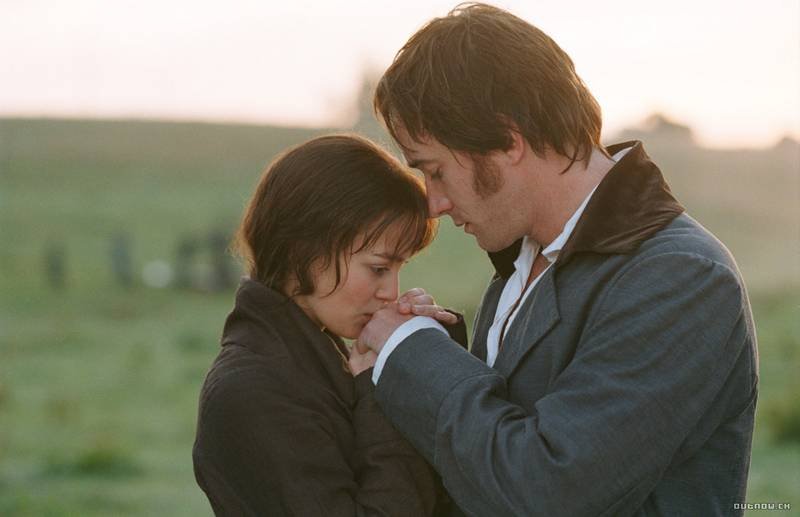 Hey people, hope you all are keeping safe and healthy. For all romantic comedy lovers, the post is for you. Fall in love with more movies like Pride and Prejudice.

Pride and Prejudice film has been adapted from Jane Austen‘s novel by the same name. All Jane Austen buffs know about that.

A Quick Recap of the Novel

Let’s have a quick recall of the novel Pride and Prejudice. We are sure fans will go back to memory lane.

Mr. Bennet of Longbourn estate has five daughters, but his property is entailed and can only be passed to a male heir. His wife also lacks an inheritance, so his family will be destitute upon his death. Thus, it is imperative that at least one of the girls marry well to support the others, which is a motivation that drives the plot. The novel revolves around the importance of marrying for love rather than money or social prestige, despite the communal pressure to make a wealthy match.

Pride and Prejudice has consistently appeared near the top of lists of “most-loved books” among literary scholars and the reading public.

The movie is a true adaption of the same.

The entertaining film was released in 2013, starring J.J Field, Kerry Rustle, and Jennifer Coolidge. Owing to her obsession for Jane Austen‘s Pride and Prejudice‘, Jane, a thirty-year-old woman, embarks on a vacation to a Jane Austen-theme park in order to look for her soulmate.

Story by Jane Austen and directed by Julian Jarrold, a biographical portrait of a feisty 20-year-old Jane Austen and her romance with a young, middle-class Irishman. Spread love everywhere with this romantic flick.

The illegitimate daughter of a navy admiral is trained and brought up by her aristocratic uncle and his wife. She grows up to abolish slavery in England.

The three-year romance between 19th-century poet John Keats and Fanny Brawne near the end of his life. The beau. The cute, romantic movie was released in 2009 featuring Abbie Cornish and Ben Whishaw.

Far From the Madding Crowd

An adaptation by David Nicholls of the 1874 novel Far from the Madding Crowd by Thomas Hardy, is the fourth film adaptation of the novel.

A young lady has to beal with three different men without knowing the consequences and dealing with her hassles.

Adapted from the classic novel by Charlotte Bronte is something that will show what true love is. Jane Eyre, a governess, manages to find her true love in Edward Rochester, the owner of an old mansion. However, Edward has a dark secret that will destroy Jane’s life forever.

From the house of Jane Austen, this flick harmonized from Lady Susan revolves around the life of a widow who manages to find love and happiness for herself and her daughter. The period- comedy movie came on board in 2016, directed by Whit Stillman.

Beatrix Potter writes stories since she was a child but never got any recognition. Her life changes when a publisher decides to compile and publish her stories.

A Room With a View

Based on a classic novel by E.M. Forster is a must-watch. The film is all about the confusion about true love in a young lady’s life.

The Emersons come to Lucy’s rescue when she finds herself alone in Florence. She falls in love with George Emerson, but back home in England her fiancee awaits her return.

I Capture the Castle

This movie features Romola Garai, Rose Byrne, and Bill Nighy and directed by Tim Fywell is fun to watch. The film revolves around the sacrifices made by a young woman to save her family.

After his successful first novel, James Mortmain (Bill Nighy) has been unable to write for 12 years, retreating to his decrepit family castle with his second wife, Topaz (Tara Fitzgerald), and daughters Rose (Rose Byrne) and Cassandra (Romola Garai). With the family in desperate straits, their hopes are raised by the arrival of their new neighbors, American brothers Neil (Marc Blucas) and Simon Cotton (Henry Thomas). To save the family, Rose is determined to seduce and marry the wealthy Simon.

These are on our top 10 list for all the fans of Pride and Prejudice. Let us know which one becomes your 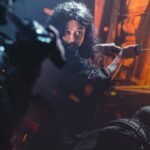 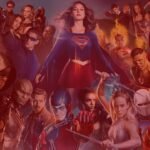