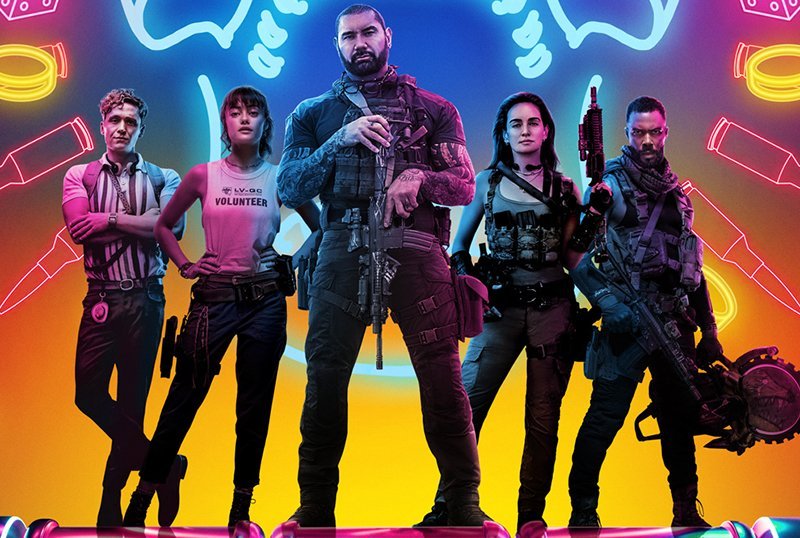 Army of The Dead (Synopsis): After a zombie outbreak in Las Vegas, a group of mercenaries takes the ultimate gamble by venturing into the quarantine zone for the greatest heist ever.

The movies mentioned in this list will not be ranked because we think they are all great and worth your time. So, we have made a list of the best 10 movies for you to watch if you liked ‘Army of The Dead’ :

Synopsis: In the wake of a plague, America is overrun by millions of cannibalistic zombies. A small group of survivors tries to find refuge in a shopping mall.

Synopsis: Dapper Danny Ocean is a man of action. Less than 24 hours into his parole from a New Jersey penitentiary, the wry, charismatic thief is already rolling out his next plan. Following three rules: Don’t hurt anybody, don’t steal from anyone who doesn’t deserve it, and play the game like you’ve got nothing to lose. Danny orchestrates the most sophisticated, elaborate casino heist in history.

Synopsis: Something rotten is brewing beneath the industrial mecca known as Raccoon City. Unknown to its millions of residents, a huge underground bioengineering facility known as The Hive has accidentally unleashed the deadly and mutating T-virus, killing all of its employees. To contain the leak, the governing supercomputer, Red Queen, has sealed all entrances and exits. Now a team of highly-trained super commandos including Rain (Michelle Rodriguez – The Fast and the Furious, Girlfight), Alice (Milla Jovovich – The Fifth Element) and Matt (Eric Mabius – Cruel Intentions) must race to penetrate The Hive in order to isolate the T-virus before it overwhelms humanity. To do so, they must get past the Red Queen’s deadly defenses, face the flesh-eating undead employees, fight killer mutant dogs and battle The Licker, a genetically mutated savage beast whose strength increases with each of its slain victims.

28 Days Later is a low-budget Zombie British film that blew everybody’s mind with its masterful storytelling and great acting from the cast which includes Danny Boyle, Cillian Murphy, Naomie Harris, and Christopher Eccleston.

Synopsis: Four weeks after a mysterious, incurable virus spreads throughout the UK, a handful of survivors try to find sanctuary.

Synopsis: “The suspense is killer!” proclaims Peter Travers of Rolling Stone in this fast-paced, pulse-pounding epic of the potential last days of the human race. Former United Nations employee Gerry Lane (Brad Pitt) is called upon to help stop the chaotic pandemic that has gripped populations around the world. Lane fights to keep his family safe, while searching for an answer to the outbreak before it destroys all of civilization. David Denby of The New Yorker calls World War Z the “most gratifying action spectacle in years!”

Synopsis: Will Smith stars in a sci-fi thriller from the director of Constantine–I Am Legend. After a biological war, Robert Neville is the last healthy human living on Earth, but he is not alone. The other humans have become vampire-like mutants, and all are hungry for Neville’s blood. By day, he is the hunter, stalking the sleeping undead through the abandoned ruins of civilization. By night, he barricades himself in his home and prays for the dawn…

Synopsis: From the producer of The Babadook, and starring Martin Freeman, comes Cargo. Based on the viral short film, this is the story of a man and his infant daughter who are stranded in the middle of a zombie apocalypse in rural Australia. And when he becomes infected, the countdown begins for him to find her protection before he changes forever.

Synopsis: A film dedicated to all the kindergarten teachers who motivate children to learn, instill them with confidence and stop them from being devoured by zombies.

Synopsis: When a mysterious virus breaks out across South Korea, the infected transform into the murderous undead in wildly successful 2016 thriller TRAIN TO BUSAN, an official New York Times Critic’s Pick that Slant Magazine credits with scare tactics “among the most distinctive the zombie canon has ever seen.” As terrified travelers fight for their lives on a bullet train from hell, the result is a gory high-speed collision between the rich and the poor, the living and the undead, and the best and worst of human nature. When some among them prove willing to sell their soul for a shot at survival, trust may prove to be a luxury even the richest passengers cannot afford.

This concludes the list of the best 10 movies like ‘Army of The Dead’. So, if you have watched them tell us in the comments and we will make a new list for you, and if you haven’t what are you waiting for. 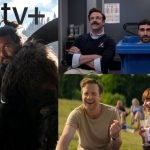 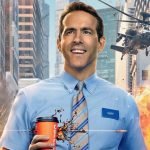