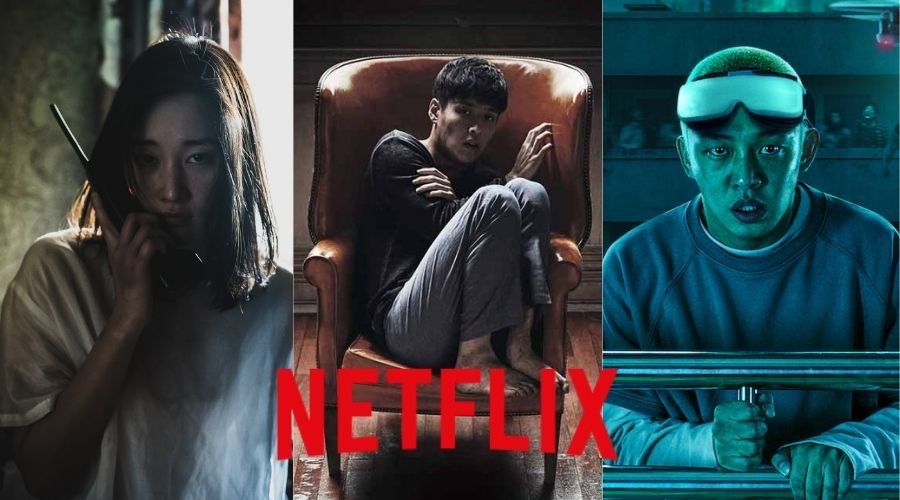 Netflix has one of the greatest movie libraries in the world, it has something for everyone, from comedies to thrillers and from sci-fi to horror and they are from multiple countries from around the world and today we are focus on the best 10 Korean movies on Netflix you can watch right now.

Synopsis: Teens of Korean descent who were born and raised in other countries travel to Seoul to learn about their cultural heritage at a summer camp in 1986.

Synopsis: Chasing after space debris and faraway dreams in year 2092, four misfits unearth explosive secrets during the attempted trade of a wide-eyed humanoid.

Tune in for Love

Synopsis: A student and a reticent teen first meet at a bakery in the 1990s and try to find each other through the years, as fate keeps pulling them apart.

Synopsis: A gentle giant and the girl who raised her are caught in the crossfire between animal activism, corporate greed and scientific ethics.

Synopsis: When his abducted brother returns seemingly a different man with no memory of the past 19 days, Jin-seok chases after the truth behind the kidnapping.

Synopsis: Suddenly possessed with supernatural powers, a father sets out to help his estranged daughter, who’s at risk of losing everything she’s lived for.

Synopsis: As a grisly virus rampages a city, a lone man stays locked inside his apartment, digitally cut off from seeking help and desperate to find a way out.

The Witch: Part 1. The Subversion

Synopsis: A young girl, Ja-yoon, lives with her adoptive parents after they found her alone in the woods and near death. When strange people start appearing in Ja-yoon’s life, she falls into turmoil as her seemingly ordinary life turns upside down in the blink of an eye.

Synopsis: Connected by phone in the same home but 20 years apart, a serial killer puts another woman’s past — and life — on the line to change her own fate.

Synopsis: A petty smuggler from Busan dives headfirst into illicit drug trafficking in the 1970s and rises to become king of narcotics exports to Japan.

This concludes the list of the best Korean movies on Netflix you can watch right now. So, if you have watched them tell us in the comments and we will make a new list for you, and if you haven’t what are you waiting for.