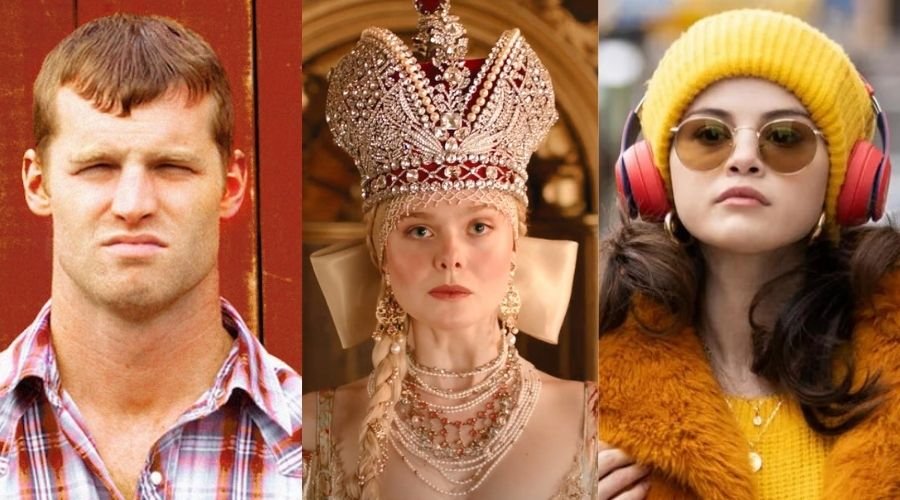 Hulu is home to many TV shows, some bad, some good, and those shows are some of the best TV shows we have ever seen, and today we are going to make a list of the best 10 original Hulu series you can watch right now.

The TV shows on this list are not ranked and also we haven’t included the TV shows which haven’t aired their complete first season in their entirety. So, here’s the list of the best 10 Hulu original TV shows you can watch right now.

Synopsis: Based on The New York Times bestselling book by author Liane Moriarty, “Nine Perfect Strangers” takes place at a boutique health-and-wellness resort that promises healing and transformation as nine stressed city dwellers try to get on a path to a better way of living. Watching over them during this 10-day retreat is the resort’s director, Masha, a woman on a mission to reinvigorate their tired minds and bodies. However, these nine “perfect” strangers have no idea what is about to hit them.

Synopsis: EMMY® NOMINATED Wu-Tang: An American Saga is inspired by “The Wu-Tang Manual” and “Tao of Wu”, and based on the true story of the Wu-Tang Clan. Set in early ’90s New York at the height of the crack cocaine epidemic, the show tracks the Clan’s formation, a vision of Bobby Diggs aka The RZA, who strives to unite a dozen young, black men that are torn between music and crime but eventually rise to become the unlikeliest of American success stories.

This concludes the list of the best 10 Hulu original TV shows you can watch right now. So, if you have watched them all tell us in the comments and we will make a new list for you and if you haven’t watched them already what are you waiting for.