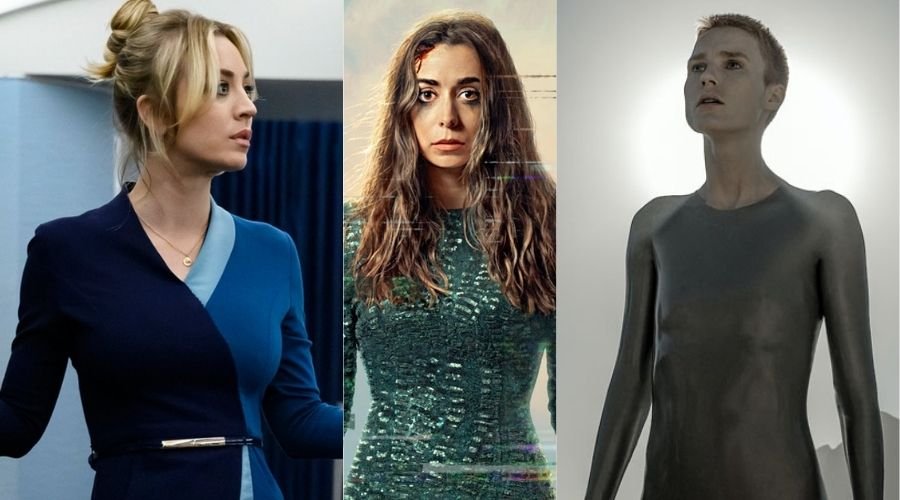 HBO Max is home to many TV shows, some bad, some good, and those shows are some of the best TV shows we have ever seen, and today we are going to make a list of the best 10 original HBO Max series you can watch right now.

The TV shows on this list are not ranked and also we haven’t included the TV shows which haven’t aired their complete first season in their entirety. So, here’s the list of the best 10 HBO Max original TV shows you can watch right now.

Synopsis: Come on over to the always bustling Department of Lost and Found in the wonderous Wee-Gee City! Tig N’ Seek follows an upbeat and eccentric eight-year-old boy named Tiggy and his inventive cat Gweeseek. Tiggy not only works at the Department of Lost and Found, finding lost items all throughout Wee-Gee City, he lives there, too! Though he tries to help his friends whenever he can, his over-eagerness and neurotic quirks often lead to chaos in the Department. Gweeseek is Tiggy’s cat, partner, and best friend. She’s a graceful, friendly kitty who appears to be a normal cat, but is also capable of inventing extraordinary gadgets to help her friends in times of need. Join Tig n’ Seek as they navigate the wacky day-to-day dilemmas of working at the Department of Lost and Found!

Synopsis: After a break from adventuring, a series of mysterious events leads Finn and Jake farther from home than they have ever traveled before. When they find themselves face to face with a monstrous evil, Finn and Jake must unite for the adventure of their lifetimes!

Synopsis: Titans follows young heroes from across the DC Universe as they come of age and find where they belong. In season three, circumstances draw our heroes to Gotham City, where they will reunite with old friends and face new threats.

This concludes the list of the best 10 HBO Max original TV shows you can watch right now. So, if you have watched them all tell us in the comments and we will make a new list for you and if you haven’t watched them already what are you waiting for.