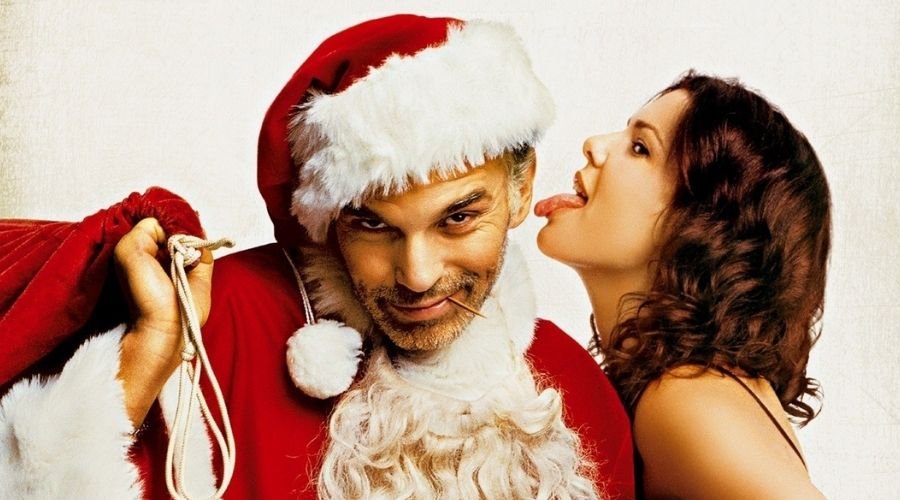 Christmas is near and if you don’t want to watch the kid’s Christmas movies again with your children or if you just don’t have kids, then this is the list for you. We have listed the best 10 Christmas movies for adults to watch on this jolly holiday. The movies on this list are not ranked.

Synopsis: Tom Cruise and Nicole Kidman star as a married couple entangled in an intricate web of jealousy and sexual obsession in Stanley Kubrick’s final cinematic offering. At a Christmas party hosted by wealthy, unconventional Victor Ziegler (Sydney Pollack), provocative advances and innocent flirtations arouse suspicion as high-society physician Dr. William Harford (Cruise) and his sexy wife, Alice (Kidman) watch each other from a distance. Alone later, this seemingly perfect couple confront their intimate sexual fantasies–which don’t include each other. Caught between reality and illusion, jealousy and obsession, William struggles with his inner urges. Will he act on his erotic fantasies or keep them hidden deep inside? Sometimes a man can see more clearly with his Eyes Wide Shut.

Synopsis: John Cho and Kal Penn reprise their classic yet clueless roles in this holiday comedy that picks up six years after the dubious duo’s last Guantanamo adventure. After years of growing apart, Harold and Kumar are preparing for their respective Christmas celebrations, when a mysterious package arrives at Kumar’s door. In his attempt to deliver it to Harold’s house, he inadvertently burns down the family’s prized Christmas tree. Now, the hapless pair set off on another ill-advised and hilariously half-baked adventure in New York, on Christmas Eve, in search of the perfect Christmas tree.

Synopsis: Ethan (Joseph Gordon-Levitt), Isaac (Seth Rogen) and Chris (Anthony Mackie) have been friends since childhood, and for a decade, their yearly Christmas Eve reunion has been an annual night of debauchery and hilarity. Now that they’re entering adulthood, the tradition is coming to an end, and to make it as memorable as possible, they set out to find the Nutcracka Ball – the Holy Grail of Christmas parties.

Synopsis: Frank Capra’s heart-warming masterpiece has been embraced as a cherished holiday tradition by families around the world! George Bailey (James Stewart) sets aside his dreams of world travel to run his father’s small community bank, and protect the people of Bedford Falls from greedy businessman Mr. Potter (Lionel Barrymore). When a costly mistake pushes George to the brink of despair, a visit from a kindly angel (Henry Travers) will show George how the life of one good man can change the world forever. Now you can watch the holiday classic like never before, newly remastered from the original film negatives and more vibrant than ever in High Dynamic Range!

Synopsis: Facing Christmas 3,000 miles from his estranged wife and two children, New York policeman John McClane (Bruce Willis) flies to Los Angeles bearing presents and hoping to patch up his marriage. Stylish and cool Hans Gruber (Alan Rickman) is in Los Angeles as well for the holiday season, but he’s not there to give out presents. He’s there to take: more than $600 million in negotiable bearer bonds from the multinational Nakatomi Corporation, where McClane’s wife Holly (Bonnie Bedelia) is an executive. When the takeover becomes hostile, it’s up to John McClane to take on the terrorists with all the grit and determination he can muster–but not without a sense of humor.

Synopsis: During a festive Yuletide party, a group of sorority sisters receive a creepy call from someone who claims he’s going to kill them all. The girls soon realize the threats were serious, when one by one, they each fall prey to the mysterious maniac. After directing two relatively ignored horror flicks which later became cult classics (CHILDREN SHOULDN’T PLAY WITH DEAD THINGS & DEATHDREAM), a Christmas miracle made Bob Clark’s 1974 classic a hit. A huge influence on John Carpenter’s HALLOWEEN, BLACK CHRISTMAS is frequently credited with helping spawn the slasher subgenre.

Synopsis: Nell and Simon have invited their closest friends to join their family for Christmas dinner at their idyllic home in the English countryside. As the group comes together, it feels like old times – but behind all of the laughter and merriment, something is not quite right. The world outside is facing impending doom, and no amount of gifts, games or Prosecco can make mankind’s imminent destruction go away. Surviving the holidays just got a lot more complicated.

This concludes the list of the best 10 Christmas movies for adults in 2021. So, if you have watched them tell us in the comments and we will make a new list for you, and if you haven’t what are you waiting for. 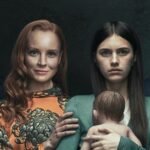 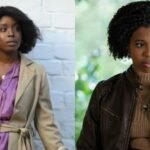