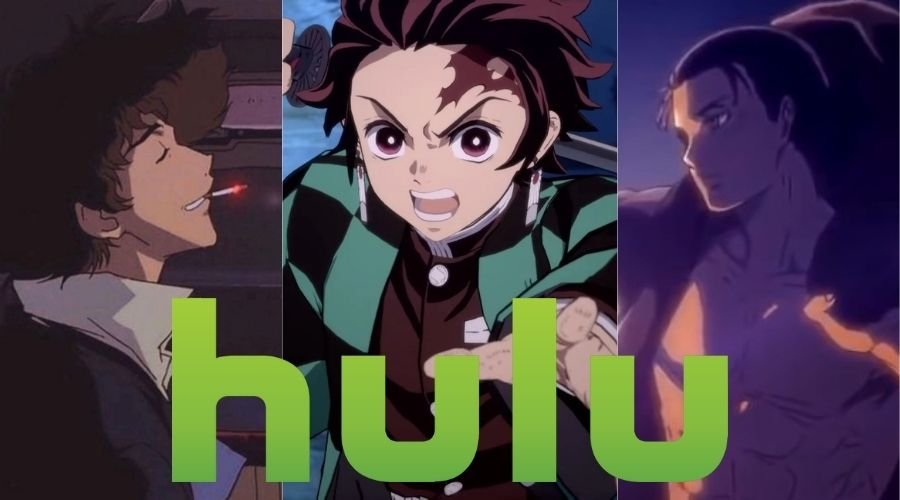 Japanese Animation has become a major influence on western animation and contemporary cinema, because of its brilliant storytelling and beautiful look. Anime is not bounded anymore only to Japan, because it has earned fans worldwide with thousands adding themselves to the list every day. Hulu is home to many great anime series and today we are going to sort out the best 10 anime series on Hulu you can watch right now.

Synopsis: Forget about homework. The students of Class 3E have a more important assignment: kill the teacher! Their tentacle-d sensei moves at Mach 20, and he’s out to conquer the classroom after destroying most of the moon!

Synopsis: It is the Taisho Period in Japan. Tanjiro, a kindhearted boy who sells charcoal for a living, finds his family slaughtered by a demon. To make matters worse, his younger sister Nezuko, the sole survivor, has been transformed into a demon herself. Though devastated by this grim reality, Tanjiro resolves to become a “demon slayer” so that he can turn his sister back into a human, and kill the demon that massacred his family. A sorrowful tale of siblings in which the fates of humans and demons intertwine… begins now!

Synopsis: The Village Hidden in the Leaves is home to the stealthiest ninja in the land. But twelve years earlier, a fearsome Nine-tailed Fox terrorized the village before it was subdued and its spirit sealed within the body of a baby boy. Now that boy, Naruto, has grown up to become a hyperactive ninja-in-training who’s more interested in pranks than schoolwork…but Naruto is determined to become the greatest ninja ever!

Synopsis: Monkey D. Luffy refuses to let anyone or anything stand in the way of his quest to become king of all pirates. With a course charted for the treacherous waters of the Grand Line, this is one captain who’ll never drop anchor until he’s claimed the greatest treasure on Earth – the Legendary One Piece!

Synopsis: Tokyo is burning, and citizens are mysteriously suffering from spontaneous human combustion throughout the city! Responsible for snuffing out this inferno is the Fire Force, and Shinra is ready to join their fight. Now, as part of Company 8, he’ll use his devil’s footprints to help keep the city from turning to ash! But his past and a burning secret behind the scenes could set everything ablaze.

Synopsis: Souma is a teenage chef who is always looking for the perfect flavors and combinations in his art, the art of cooking. So when his father suddenly closes down the family diner, his hopes of someday owning fade away. But his dad has bigger plans for him, enrolling him in a cut throat culinary school so Souma can prove his worth. Will he make the cut, or will his pot boil over? Find out in Food wars!

This concludes the list of the best 10 anime series on Hulu right now. So, if you have watched them tell us in the comments and we will make a new list for you, and if you haven’t what are you waiting for.