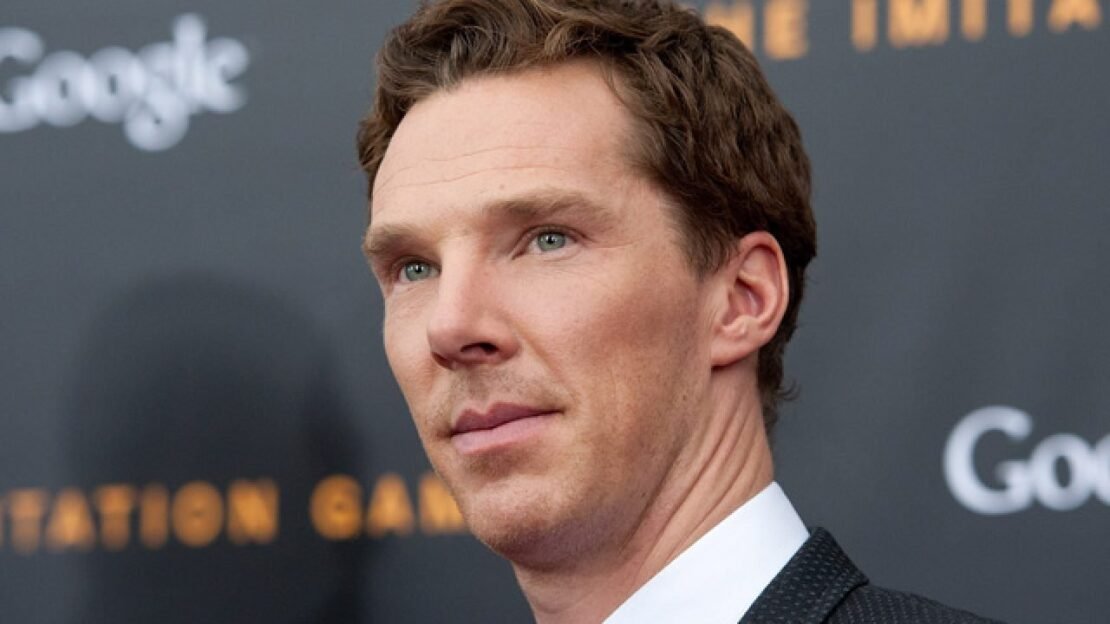 Benedict Cumberbatch is one of the most talked-about actors in Hollywood right now, with his amazing performance in his latest espionage thriller film The Courier, or his encapsulating performance in The Mauritanian. So, we are making a list of the actor’s upcoming films and TV shows.

This Marvel animated series will feature almost every Marvel hero’s voices who will be reprising their characters and Benedict Cumberbatch is one of them.

The series will constantly ask the question What If?, like what if Peggy Carter had Captain America’s powers and so on, it will confront the infinite possibilities that exist in the Marvel Cinematic Universe. There is not much plot about the revealed yet but we know that Jeffrey Wright will play the role of The Watcher.

Benedict Cumberbatch will reprise his role of Doctor Strange in the Spider-Man film with Tom Holland, but what is he doing there has not been revealed yet.

Spider-Man: No Way Home will mark the third Spider-Man film in the MCU, and there is a possibility that it will the last. The upcoming Tom Holland film has garnered so much attention because of the return of villains from other Spider-Man movies which opens up the gate for Multiverse. The film will star Tom Holland, Zendaya, Jamie Foxx, Alfred Molena, Jacob Batalon, Marisa Tomei, J.K. Simmons, and Benedict Cumberbatch. The film is also rumored to cast Andrew Garfield and Toby Maguire in their previous Spider-Man roles. The film will be directed by Jon Watts.

The film should pick up right after the post-credit scene of the Spider-Man: Far From Home in which J.K. Simmons from Sam Raimi’s original Spider-Man trilogy exposes Spider-Man’s identity.

The film will follow an illusionist who fights Nazis by using tricks.

Doctor Strange in the Multiverse of Madness (2022)

Doctor Strange in the Multiverse of Madness is described as the MCU’s first scary movie, the movie was announced at the San Diego Comic-Con in 2019, by Kevin Feige and Scott Derrickson, but Derrickson quit the project in 2019 citing creative difference as the main reason. Since then Sam Raimi the creator of the original Spider-Man trilogy and the Evil Dead franchise has been hired to make the movie the production was supposed to start on film in June 2020, but after the pandemic shut everything off, the film was pushed from its original release date in May 2021 to March 2022. All of the main cast including Benedict Cumberbatch, Rachel McAdams, Benedict Wong, and Chiwetel Ejiofor are expected to return with Elizabeth Olsen‘s Scarlett Witch joining the film.

As the title indicates the film’s story will revolve around the concept of the multiverse, but the film will also be connected from the Disney+ series WandaVison, as in the series it is told that Wanda aka Scarlett Witch is even more powerful than the Sorcerer supreme aka Dr. Strange, and it was also announced by Kevin Feige that Olsen will be joining the cast of the film.

Netflix has signed on Benedict Cumberbatch to star and executive produce in its new limited series adaptation of John Buchan‘s 1915 novel The 39 Steps, the series will be a modern take on the novel. Alongside Benedict Cumberbatch, Edward Berger has been hired to direct all of the episodes of the series. The duo previously worked on Showtime’s Patrick Melrose, which got nominated for Outstanding Limited Series at the Emmys, and it also scored massive critical acclaim for its directing, writing, and acting.

Cumberbatch will play the role of Richard Hannay, who tries to stop an international spy ring from stealing military secrets, but he gets framed for murder and has to go on the run as he tries to clear his name and stop the enemies.

This concludes the list of Benedict Cumberbatch‘s upcoming movies and TV shows, and as we have new information about more of his upcoming shows or movies we will keep updating the list but until that tell us in the comments which of his movies or TV show you are most excited about.