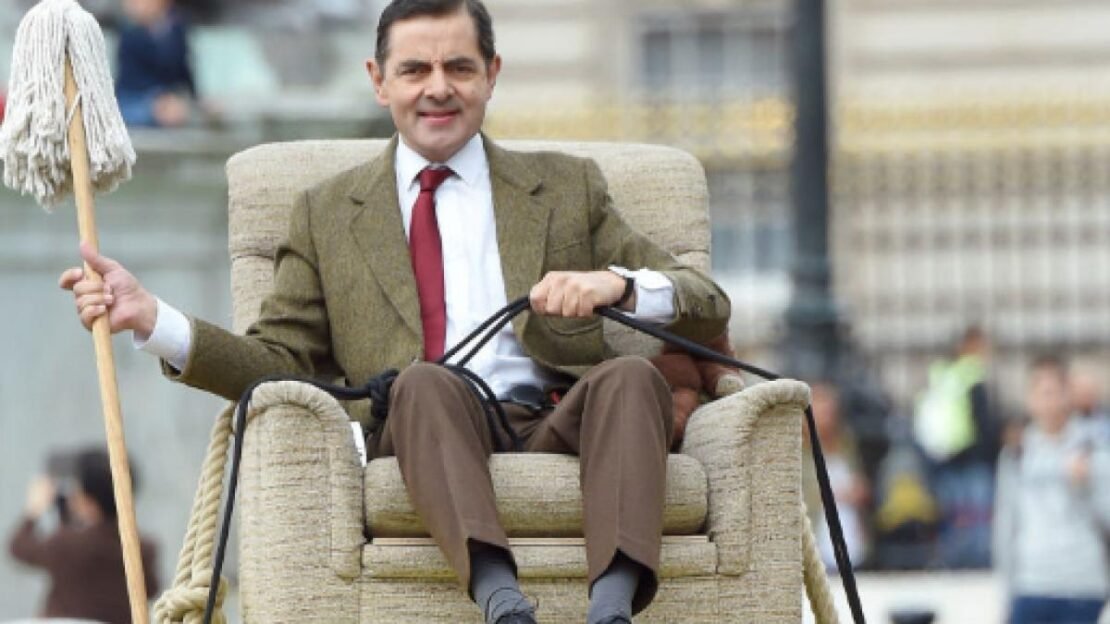 Basil Fawlty an intolerable and rude manager tries to run a hotel, constantly under verbal attack from his unhelpful wife Sybil and, Manuel their incompetent Spanish waiter makes the job more difficult.

BBC has created many great series but not one is greater than this one. Mr. Bean (played by Robert Atkinson) has a childish mind who uses his unusual wit to fulfill everyday tasks but he always ends up creating a problem for himself or those around him.

This story starts when MP James Hacker’s party takes over the control of Government and the clueless politician finds himself serving as the Minister of Administrative Affairs. His staff is not sure that he is the right choice for this position but Private Secretary Bernard Wolley is sympathetic to his new boss but Permanent Secretary  Sir Humphrey Appleby is at odds with the minister mainly he opposes all of the Minister’s ideas but they work together from time to time to achieve a common goal.

The story centers on the brainy members of the Python troupe as they present sketches from the absurd to obscure and milk humor out of anything they could find. They did many famous sketches such as the “Dead Parrot” sketch, “Ministry of Funny Walks” or “Spam”.

This show tells the story of Edmund Plantagenet a dim-witted assassin who accidentally kills the Richard III after he emerges as a triumphant king from the battle of Bosworth Field after that the Duke of York, takes the throne and is crowned as Richard IV, coincidentally he is Edmund’s father although even he doesn’t acknowledge him. Edmund with his sidekick Lord Percy and manservant Baldrick tries to overhaul Edmund’s image as he takes over the title Blackadder and plots to gain more control and power.