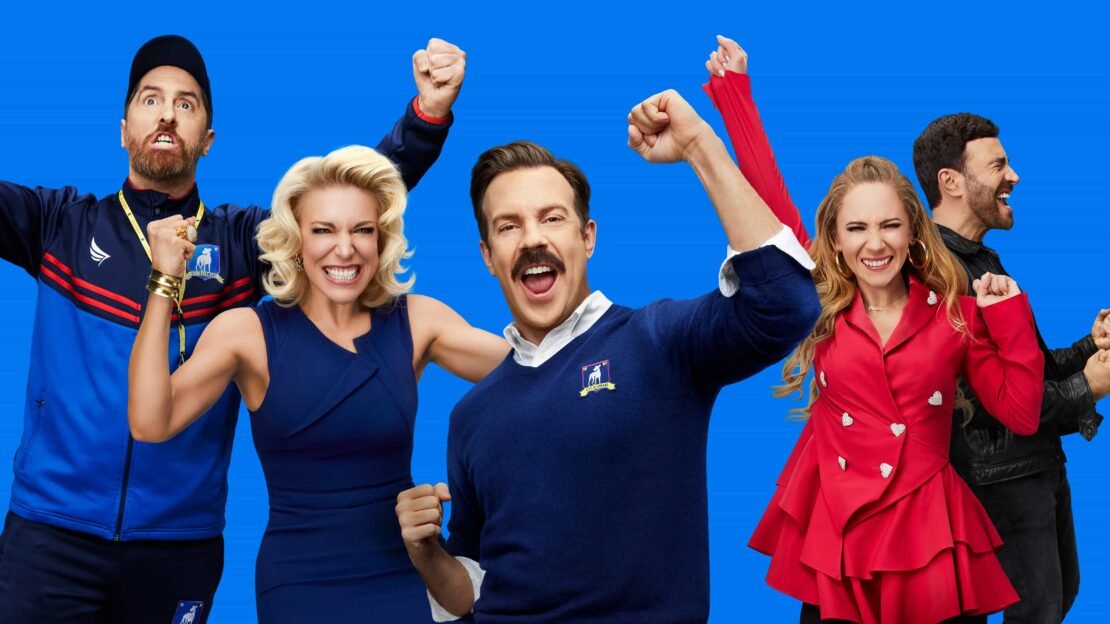 Apple TV+ has a vast library containing great TV shows with new shows adding to it every day, these shows ranged from horrible to incredible. So we are here to recommend you the best shows on Apple TV+ to binge-watch and we have also ranked the shows from our perspective by listing the very best in the end, and I think you can guess which series is the best one just by thinking a bit. So here is the ranked list of the best 10 Apple TV+ original shows.

Synopsis: Acapulco tells the story of twenty-something Máximo Gallardo (Enrique Arrizon), whose dream comes true when he gets the job of a lifetime as a cabana boy at the hottest resort in Acapulco. He soon realizes the job is far more complicated than he ever imagined and in order to succeed, he must learn to navigate a demanding clientele, a mercurial mentor, and a complicated home life, without losing his way to shortcuts or temptations. The series, which is told in both Spanish and English, takes place in 1984, with Derbez narrating and playing the present-day version of the main character, Máximo Gallardo.

Synopsis: In a bitter divorce settlement from her billionaire husband Rupert Mannion, Rebecca Welton (series star HANNAH WADDINGHAM) becomes the new owner of British football team AFC Richmond. She’s assisted by her garden gnome Director of Communications (and later Director of Football Operations) Higgins (series star JEREMY SWIFT), who formerly worked for her husband. Her first order of business is to fire the team’s current manager and replace him with American football coach Theodore “Ted” Lasso (series star JASON SUDEIKIS). Formerly a second-rate coach from Wichita Kansas, Ted and his friend, assistant Coach Beard (series star BRENDAN HUNT) cross the pond to take up the management of the team’s “long, albeit modest” history. Although he is nationally ridiculed for doing something so stupid, Ted presses on to change the team’s profound mediocrity. He gets to know the team – including Team Captain Roy Kent (series star BRETT GOLDSTEIN), top scorer Jamie Tartt (series star PHIL DUNSTER) and more – but finds his first friend in the locker room assistant Nathan (series star NICK MOHAMMED). Half a world away from his wife and child, Ted could use a friend. But he presses on, nevertheless. Richmond is about to change the way they’re doing things – the Lasso way. 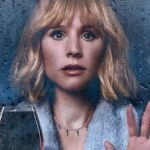