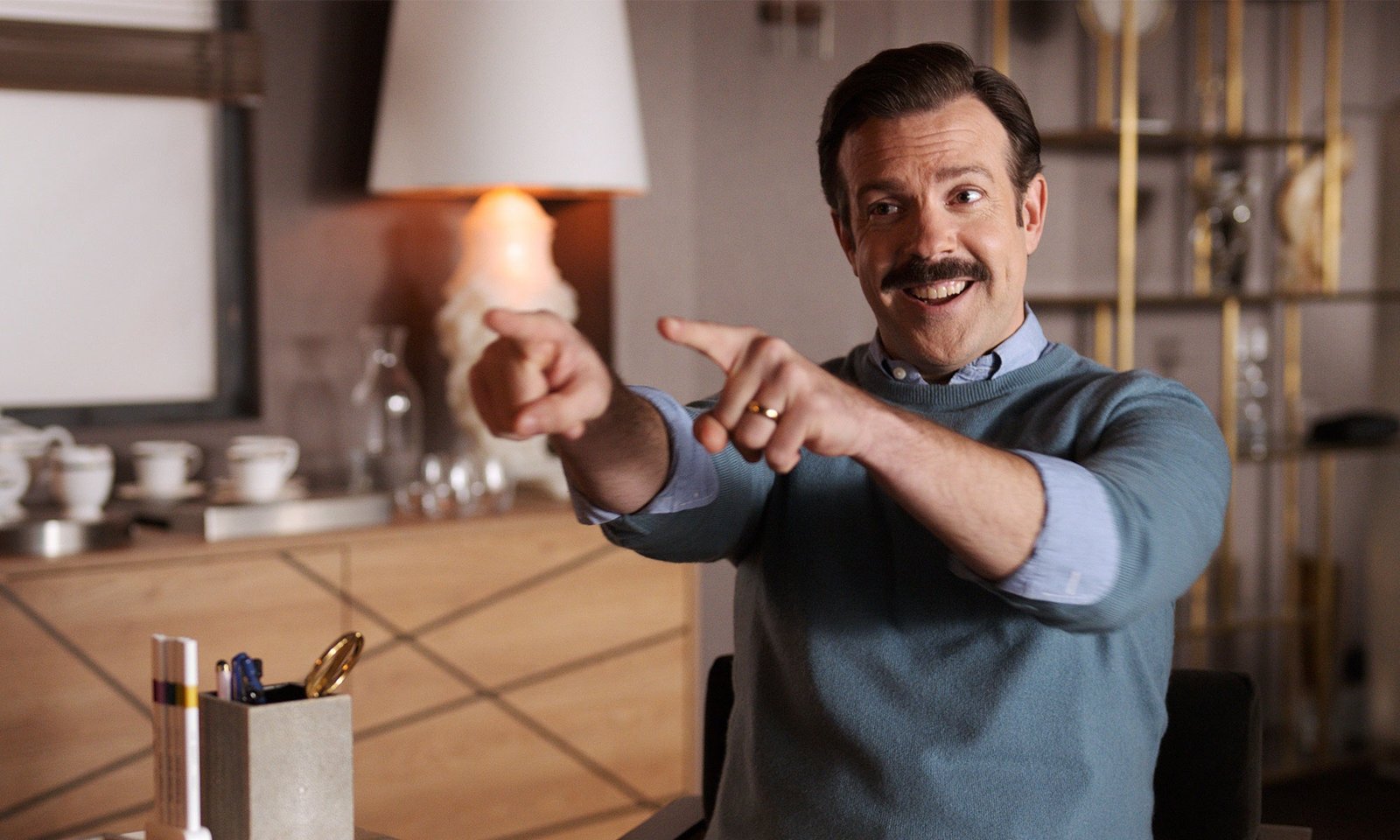 2021 is about to end and this is the time to look back on the year and list all of the best Apple TV+ original shows of this year. This was a great year for Apple TV+ shows, as there were so many shows and almost all of them were brilliant. The shows on this list are not ranked.

Synopsis: In season two, when a mysterious explosion hits a local farm, reporter Hilde Lisko begins an investigation that will lead her to fight a powerful and influential corporation – with the health of her family and Erie Harbor in the balance.

For All Mankind Season 2

Synopsis: “For All Mankind” season two picks up a decade later in 1983. It’s the height of the Cold War and tensions between the United States and the USSR are at their peak. Ronald Reagan is president and the greater ambitions of science and space exploration are at threat of being squandered as the US and Soviets go head-to-head to control sites rich in resources on the moon. The Department of Defense has moved into Mission Control, and the militarization of NASA becomes central to several characters’ stories: some fight it, some use it as an opportunity to advance their own interests, and some find themselves at the height of a conflict that may lead to nuclear war.

Synopsis: “Dickinson” is a half-hour comedy series that audaciously explores the constraints of society, gender and family from the perspective of rebellious young poet Emily Dickinson. Set in the 19th century, the series is a coming-of-age story that finds Emily to be the unexpected hero for our millennial generation.

Synopsis: Jason Sudeikis plays Ted Lasso, a small-time college football coach from Kansas hired to coach a professional soccer team in England, despite having no experience coaching soccer. In addition to starring, Sudeikis serves as executive producer, alongside Bill Lawrence (“Scrubs”) via his Doozer Productions, in association with Warner Bros. Television and Universal Television, a division of NBCUniversal Content. Doozer’s Jeff Ingold also serves as an executive producer with Liza Katzer as co-executive producer. The series was developed by Sudeikis, Lawrence, Joe Kelly and Brendan Hunt, and is based on the pre-existing format and characters from NBC Sports.

Synopsis: With the quarantine finally over, the new season of “Mythic Quest” finds everyone back in the office (well, almost everyone), attempting to build upon the success of Raven’s Banquet by launching an epic new expansion, but Ian (Rob McElhenney) and the newly promoted co-creative director, Poppy (Charlotte Nicdao), struggle with the game’s direction. Meanwhile, C.W. (F. Murray Abraham) reconciles some unresolved issues from his past, the testers (Ashly Burch and Imani Hakim) test the bounds of an office romance, and David (David Hornsby) loses yet another woman in his life as Jo (Jessie Ennis) leaves him to assist Brad (Danny Pudi).

Synopsis: All Jason and Nikki want is a baby. But it’s the one thing they just can’t have. Starring Rafe Spall and Esther Smith, “Trying” is a new comedy series about growing up, settling down and finding someone to love.

Synopsis: “Dr. Brain” follows a brilliant brain scientist Sewon (LEE Sun-kyun) who suffers a horrific personal tragedy when his family falls victim to a mysterious accident. Desperate to uncover what happened, he goes to extraordinary lengths to solve the tragic mystery by conducting “brain syncs” with the dead to access their memories for clues.

Synopsis: A parody of iconic musicals, “Schmigadoon!” is a new musical comedy series executive produced by Lorne Michaels and starring Emmy Award nominee Cecily Strong and Emmy Award winner Keegan-Michael Key as a couple on a backpacking trip designed to reinvigorate their relationship when they discover a magical town in which everyone is living in a studio musical from the 1940s. They then discover that they can’t leave until they find “true love.”

Synopsis: Inspired by NBA superstar Kevin Durant’s experiences, “Swagger” explores the world of youth basketball, and the players, their families and coaches who walk the fine line between dreams and ambition, and opportunism and corruption. Off the court, the show reveals what it’s like to grow up in America.

This concludes the list of the best 11 Apple TV+ original shows of 2021. So, if you have watched them tell us in the comments and we will make a new list for you, and if you haven’t what are you waiting for. 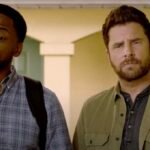 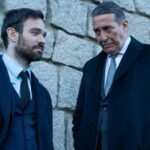