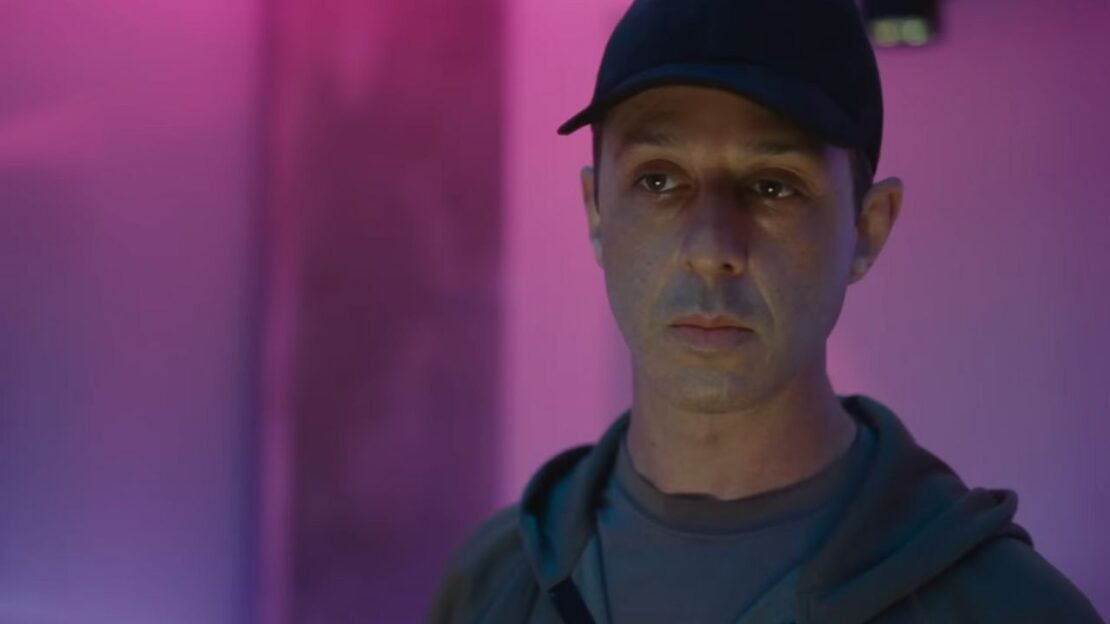 HBO Max is nothing if not a goldmine of content, with basically something to watch for everyone, and today we are making a list of the 10 highly anticipated shows coming to HBO Max in 2023. The shows in this list are not ranked.

The Last of Us

The first season of the series will have 10 episodes, its claimed budget could surpass the final season of Game of Thrones, which had six episodes and a budget of a total of $90 million per episode. The Last of Us lead characters played by Pascal and Ramsey have also appeared in Game of Thrones as Oberyn Martell and Lyanna Mormont. Neil Druckmann is the writer of the series along with Craig Mazin. Druckmann also wrote the original The Last of Us game and its sequel. The Last of Us is all set to premiere on HBO Max on January 15, 2023.

From the sick and twisted mind of the person who brought you Euphoria, HBO is bringing a new series titled The Idol created by Sam Levinson and Abel Tesfaye. The Idol stars Lily-Rose Depp, Abel Tesfaye, Jennie Ruby, Jennie Kim, Troye Sivan, Rachel Sennott, Suzanna Son, Dan Levy, Anne Heche, and many more. The Idol is coming to HBO Max in 2023.

The upcoming HBO miniseries is based on public records and the book The White House Plumbers by Egil Krogh and Matthew Krogh. The five-part limited series will show us the true story of how Nixon’s own political allies and Watergate masterminds E. Howard Hunt and G. Gordon Liddy, accidentally destroyed the presidency they were trying so hard to protect. The series has an incredible ensemble cast including Woody Harrelson, Justin Theroux, Domhnall Gleeson, Lena Headey, Kiernan Shipka, Gary Cole, and many more. The limited series will premiere on HBO and HBO Max in 2023.

Succession is currently the best series on television right now and there is no doubt about that while there are no dragons or mystical elements in the series, the politics and backstabbing nature of the characters in the series definitely don’t need any kind of help to make Succession a must watch. The HBO series follows the rich and spoiled Roy family which includes Kendall Roy (Jeremy Strong), Shiv Roy (Sarah Snook), Roman Roy (Kieran Culkin), the head of the family, and the vast media company Logan Roy (Brian Cox). The series follows the same kind of story of succession as we have seen many times before but the characters in the series are what make this backstabbing and ruthless family fun and a must-watch for anyone who likes shows such as Game of Thrones, and House of the Dragon. Succession concluded its Season 3 in 2021 with a banger of a finale and is returning with its fourth season in Spring 2023.

Also Read: Shows Like ‘Perry Mason’ To Watch While Waiting for Season 2

Perry Mason is one of the most well-known fictional American criminal defense lawyers. The character is based on the works of writer Erle Stanley Gardner and it has been adapted in the past as a TV series in 1957 which ran for 9 seasons now HBO has rebooted the series with Matthew Rhys (The Americans) starring as the iconic character. The first season of the series premiered on HBO in 2020 and has been renewed for a second season which is due to come out in 2023.

Barry is a dark comedy-drama series it follows the titular Barry, who works as a hitman but when gets a job to kill someone in LA. Barry finds himself following the target into an acting class which fascinates him and he thinks that acting is something he could do and leave the life of crime and violence behind, but it’s not that easy. HBO renewed the dark comedy series for its fourth season at the beginning of the Barry Season 3 run, which shows that the Cable network has immense trust in the series and the creators of the shows have delivered time and time again. Barry Season 4 will premiere on HBO and HBO Max in 2023.

Also Read: Crime Shows Like ‘Tokyo Vice’ To Watch While Waiting For Season 2

Tokyo Vice is an HBO Max series about an American journalist Jake Adelstein, who moves to Japan to study Japanese literature and later started working for a reputable newspaper in Tokyo, where he came in contact with the underground criminal organizations running in the city. He tries to report on them while being constantly threatened by the criminals and slowed down by some police officers. The series is loosely based on American journalist Jake Adelstein‘s non-fiction a first-hand memoir of the Tokyo Metropolitan Police beat. Tokyo Vice stars Ansel Elgort as Adelstein, Ken Watanabe as Hiroto Katagiri, Rachel Keller as Samantha, Shô Kasamatsu as Sato, Ella Rumpf as Polina, Rinko Kikuchi as Eimi, Shun Sugata as Ishida, and Takaki Uda as Trendy. Tokyo Vice was renewed for a second season and it will premiere on HBO Max in 2023.

Also Read: Comedy Shows Like ‘Our Flag Means Death’ To Watch While Waiting for Season 2

HBO Max’s new pirate comedy series Our Flag Means Death is a laugh riot till the end, the series stars Rhys Darby as the Gentleman Pirate and Taika Waititi as Blackbeard, and the Gentleman Pirate has most quirky ship crew than any of the pirate movies or shows we have seen, it is even weirder than the ship crew Jack Sparrow has. The series follows Stede Bonnet aka the Gentleman Pirate as he tries to become a tough pirate in an already dark and hardened criminal world. The HBO Max series is funny, emotional, and above all, it’s brilliantly unlike any other series we have seen. Our Flag Means Death was renewed for a second season and it will premiere on HBO Max in 2023.

Minx is a brilliant HBO Max comedy-drama series set in 1970s Los Angeles. The series follows Joyce (Ophelia Lovibond), a young woman who wants to get her work on feminism out in a magazine, but she hasn’t been successful in a single thing she has done. But things change when a low-rent publisher (Jake Johnson) offers her a job on his new first-ever erotic magazine for women, in which she can publish her work on feminism. The HBO Max series was applauded by critics and audience alike, and because of its great reception, it has been renewed for a second season, which will premiere on the streaming service in 2023.

Originally premiering on Cinemax, Warrior is set during the Tong Wars in late 1870s San Francisco. Warrior follows Ah Sahm (Andrew Koji), a martial arts prodigy who emigrates from China to search for his sister. But before he can find her, he is sold to one of the most powerful tongs in Chinatown. Warrior stayed at Cinemax for two seasons, and then HBO Max picked up the series for its third season which is coming on the streaming service in 2023. 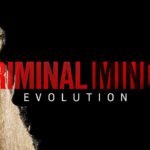