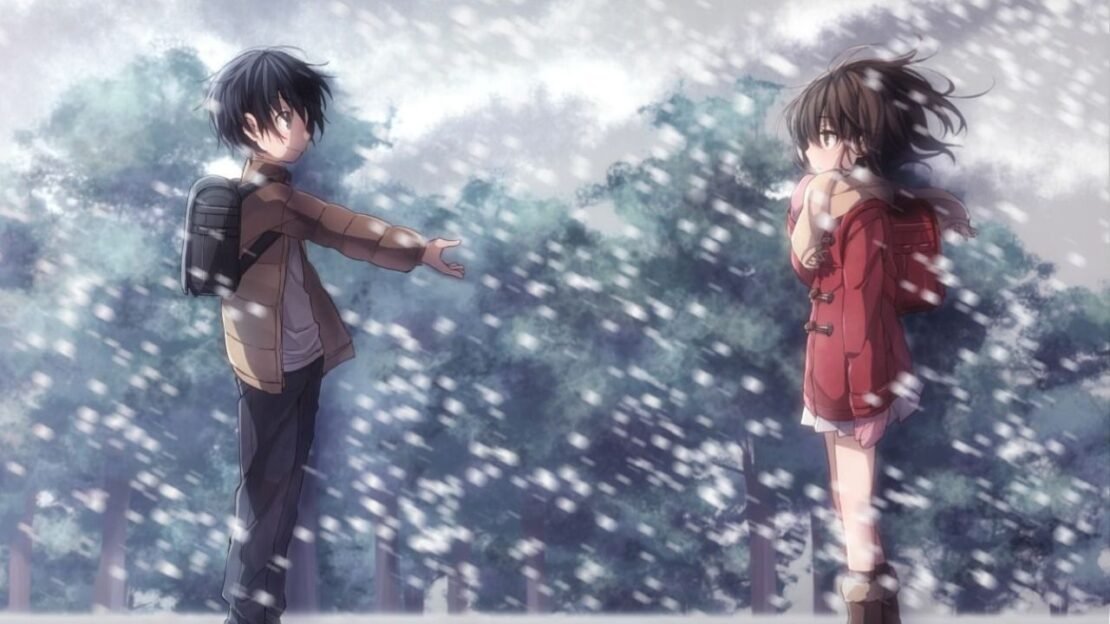 Erased is one of the most thrilling and heartbreaking anime out there. The series follows Satoru Fujinuma, who is sent back in time to prevent the events leading up to his mother’s death and the kidnapping of his friend, which happened when he was in 5th grade. The series follows a lot of brilliant characters and touches on multiple sensitive topics, but all of them are handled perfectly and the finished product is one of the best anime you will ever see. But the anime Erased is a short one and even though it got a live-action reboot on Netflix, the anime is still held up at the top. So, if you enjoyed the anime series Erased, here are some more animes like it.

Also Read: Anime Like ‘Terror in Resonance’ To Watch If You Miss the Series

Synopsis: An intellectual thriller by the creator of Cowboy Bebop! Two teenage boys work together to wake the people from their slumber and pull the trigger on this world through a series of terrorist attacks.

Synopsis: Arata Kaizaki (27) quit the job he landed after graduation in only three months. His life did not go well after that. Now his parents are threatening to stop sending money, and want him to come back to the country. He has no friend or girlfriend to share his troubles with…as he hits rock bottom a strange man named Ryo Yoake appears. Yoake invites Kaizaki to join a societal rehabilitation program for NEETs called ReLife. This program uses a mysterious drug to make him look younger, and sends him back to high school for a year…

Synopsis: During the spring of her second year of high school, Naho receives a letter. Its sender is herself from ten years in the future. Naho thinks it’s a prank at first, but when the things written in the letter start to come true one by one, she realizes that the letter is telling her events that will happen in her future. It tells her that she’ll fall in love with Kakeru, a new student who transfers to her school, and that he’ll die in the winter of his 17th year. After learning the regrets and wishes of the 26-year-old Naho following Kakeru’s death, what can the 16-year-old Naho do differently? 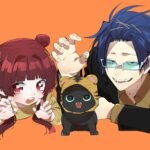 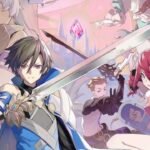