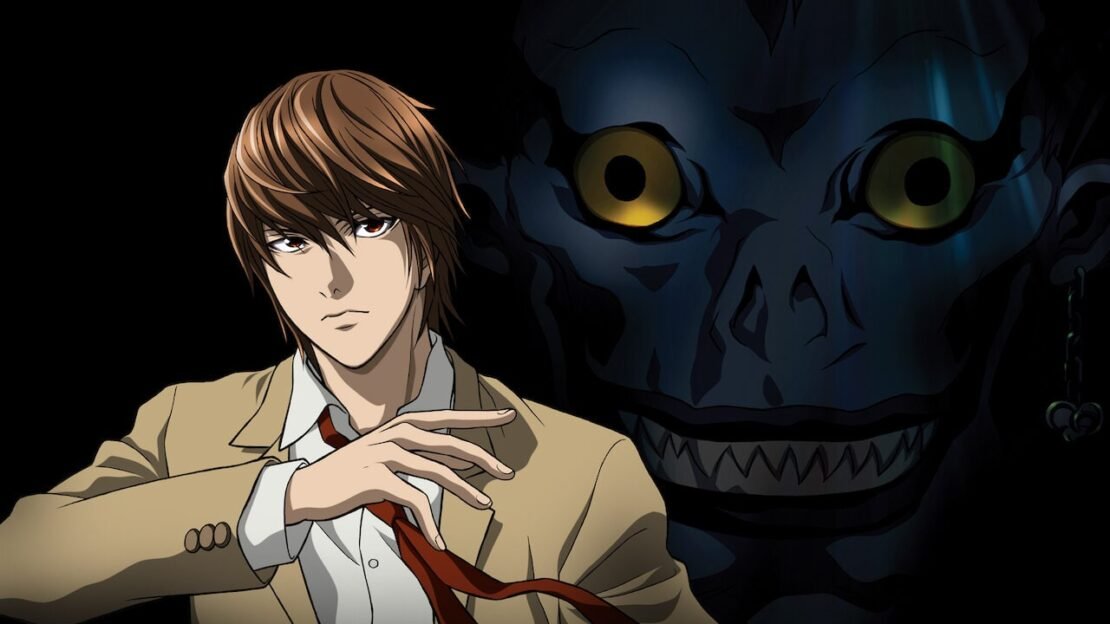 Death Note is one of the most popular and beloved anime series ever made and for good reason. Based on the manga of the same name by Tsugumi Ohba and Takeshi Obata, Death Note is the first anime watched by many people. Even though the original series only ran for 37 episodes, the series was so loved that it spawned countless spin-offs and reboots. The series focuses on Light Yagami as he finds a death note, which gives him the power to kill anyone he pleases just by writing their name on it. Things get complex when the owner of the notebook Ryuk, a Shinigami (god of death) also appears to him to explain how the notebook works and a police task force is set up to catch Light, which is led by a mysterious figure only known as L. So if you miss the anime series here are some more anime you could watch to pass the time.

Also Read: Anime Like ‘Terror in Resonance’ To Watch If You Miss the Series

Synopsis: An intellectual thriller by the creator of Cowboy Bebop! Two teenage boys work together to wake the people from their slumber and pull the trigger on this world through a series of terrorist attacks.

Synopsis: One night, a quiet invasion takes place. Across the world, alien beings, known as Parasytes, fall to earth and begin possessing humans one by one with the rest of humanity none the wiser. Shinichi Izumi is one such victim. But when his would-be invader fails to take over his brain, and takes root in his arm, Shinichi finds himself forced to share his body with a horrific creature that has a mind and an agenda all its own.

Synopsis: What would you do if a child you saved grew up to be a monster? An ice-cold killer is on the loose, and Dr. Kenzo Tenma is the only one who can stop him! Tenma, a brilliant neurosurgeon with a promising future, risks his career to save the life of a critically wounded young boy named Johan. The boy, now a charismatic young man, reappears nine years later in the midst of a string of unusual serial murders…

Also Read: Anime Like ‘Chainsaw Man’ To Watch If You Liked the Series

Denji is a young boy who works as a Devil Hunter with the “Chainsaw Devil” Pochita. One day, as he was living his miserable life trying to pay off the debt he inherited from his parents, he got betrayed and killed. As he was losing his consciousness, he made a deal with Pochita, and got resurrected as the “Chainsaw Man”: the owner of the Devil’s heart.

Synopsis: Kaiji Ito is a total loser. He lives day by day gambling, making small debt and taking out his frustration on expensive imported cars. His life changes one day with a visit from a loan shark, Endo. Endo seduces the disheartened Kaiji, “You can wipe the debt away in one night.” 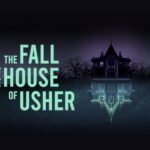 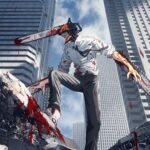